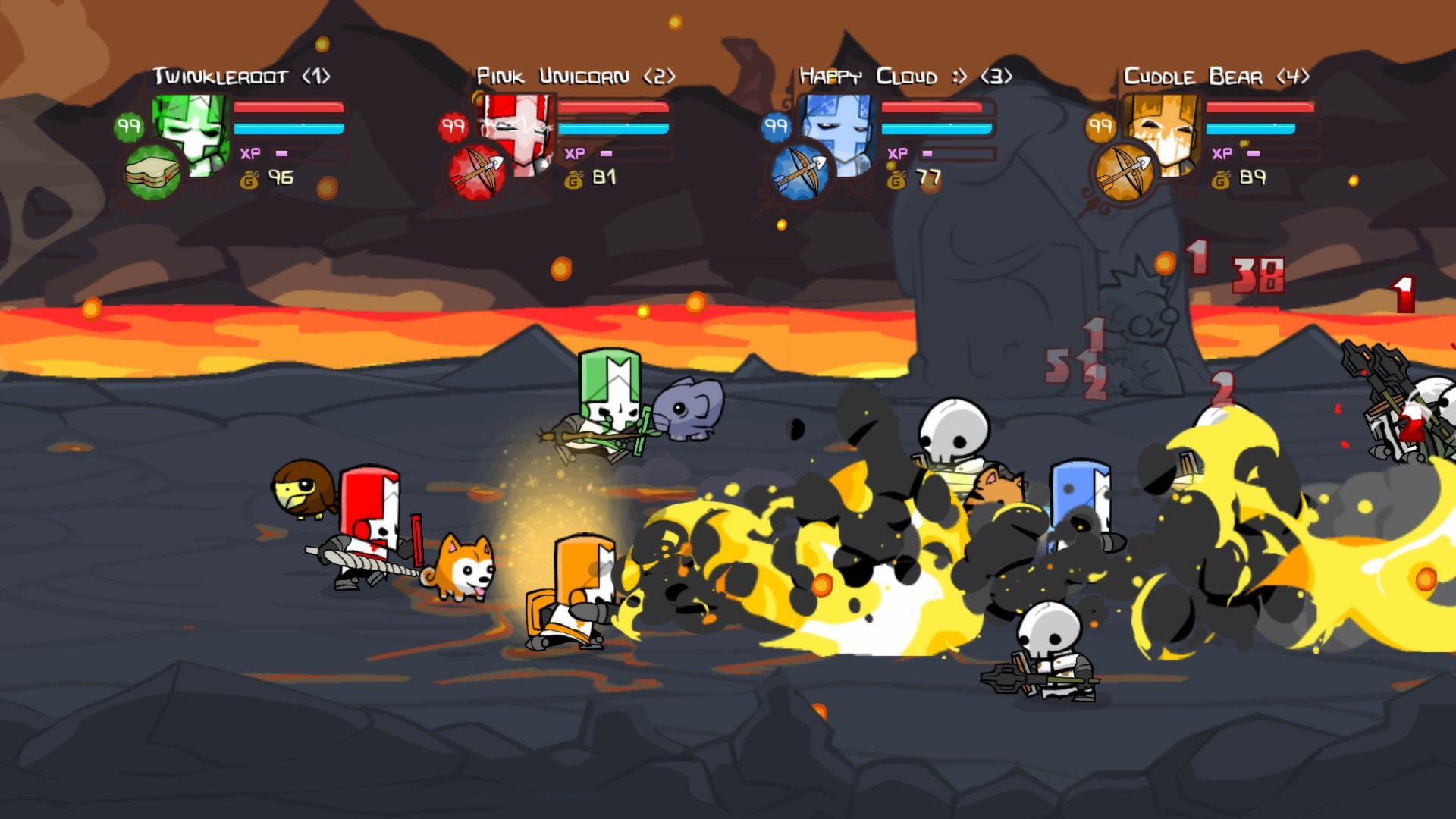 The Xbox One has gotten plenty of its own interesting arcade games like #IDARB, Valiant Hearts, Killer Instinct, and more, but the library on the Xbox 360 was extensive and the new console still has a long ways to go before it matches the game selection of its predecessor.

Games like Castle Crashers, Aegis Wing, Battlefield 1943, Bastion and so many more offer great experiences for a very reasonable price.

Day One Xbox One owners have seen the initially underwhelming selection of games evolve and expand rapidly — especially throughout Q4 of 2014.

Many IPs from the Xbox 360 have risen again on the One. Peggle 2, Trials Evolution, and Geometry Wars 3 have all stemmed from their past success on the 360.

This trend of importing the old IPs to the new generation will likely continue, but which games would you like to see the most on the Xbox One?

2 thoughts on “What Xbox 360 arcade game should come to the Xbox One next? [Poll]”