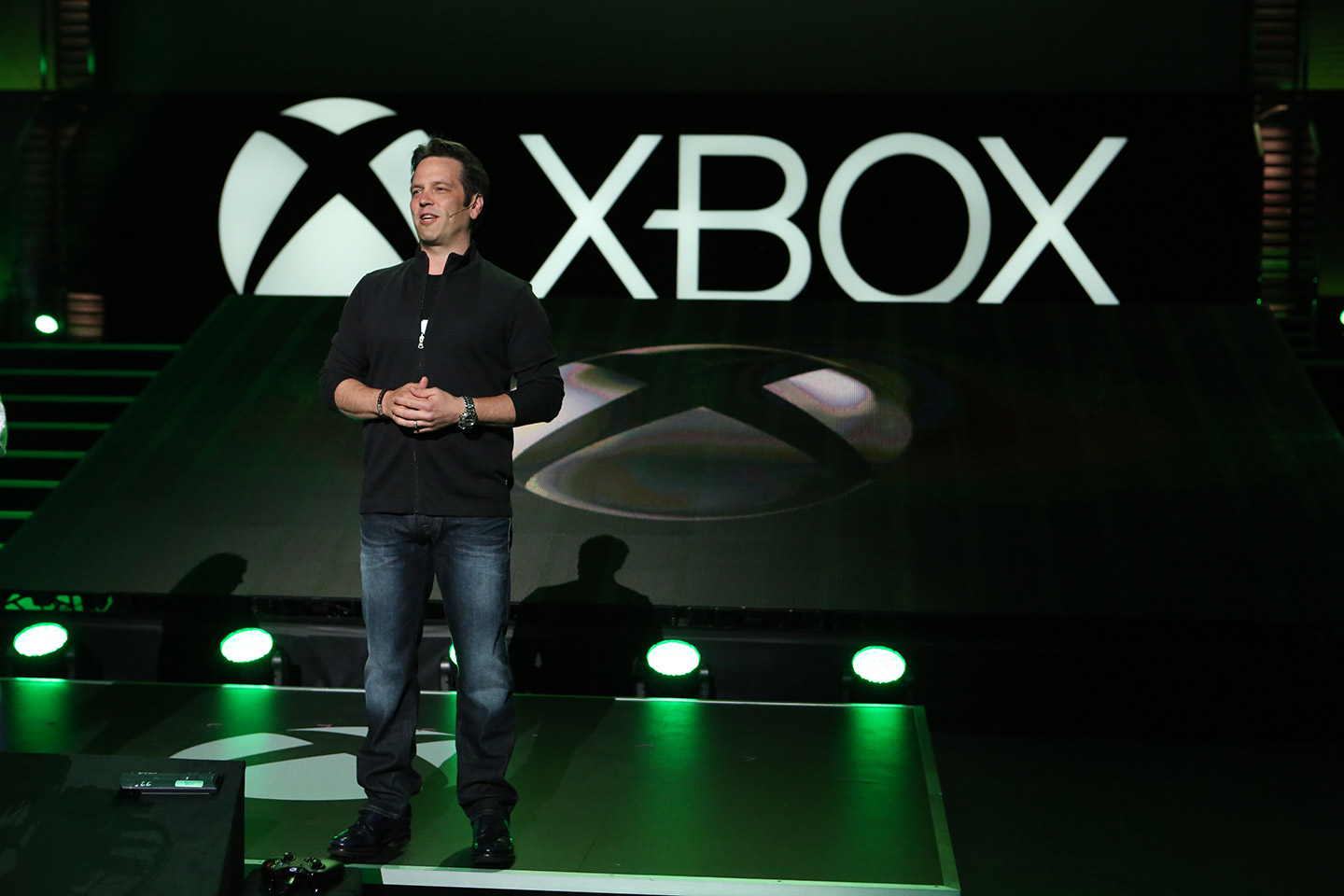 As of late Microsoft and the Xbox division have had some controversial news surrounding them.

First is a major change to Xbox Live’s staff —

Eric Neustadter, one of the guys who made Xbox Live awesome serving as an architect for the platform left Microsoft.

Over his 14+ year career, most notably as Xbox Live’s main architect, Neustadter was a great asset making Xbox Live what it is today, but the online service has been running generally smoothly since the Xbox 360 and the platform has been stable enough where those around him can continue to keep the service at a high quality level without Neustadter being around.

Yeah, Microsoft has had some DDoS problems and other minor issues, but the Xbox Live service is generally reliable — plus free games are always cool, eh? (Except you Pool Nation FX.)

For the entire life of Xbox Microsoft has always reported and measured the success of their consoles through sales numbers and the amount of consoles shipped.

Friday it was revealed that Microsoft would be taking a different approach — using Xbox Live subscribers to measure success.

Microsoft’s decision to use Xbox Live membership rather than sales is said to be done to measure “active users.” People that have turned on their consoles and signed in within the last month are the only ones included in that metric. It’s done primarily because Xbox 360 sales are declining with the new generation in full swing and showing active users makes them look better. (The only thing gripe I have is that they could still just show Xbox One sales specifically instead of packaging it in with the 360.)

A little less than a month ago, Phil Spencer commented saying that Xbox doesn’t need to catch the PS4 to be considered a success.

This is technically true considering the Xbox has objectively been a success from Microsoft’s stand point. They make a f*** ton of money from it and it’s generally viewed positively by those that play on it. From a financial perspective it kind of makes less sense though to be okay with stagnating, but Spencer is definitely correct saying they’ll be okay if they aren’t ahead of the PS4 by the end of this console generation.