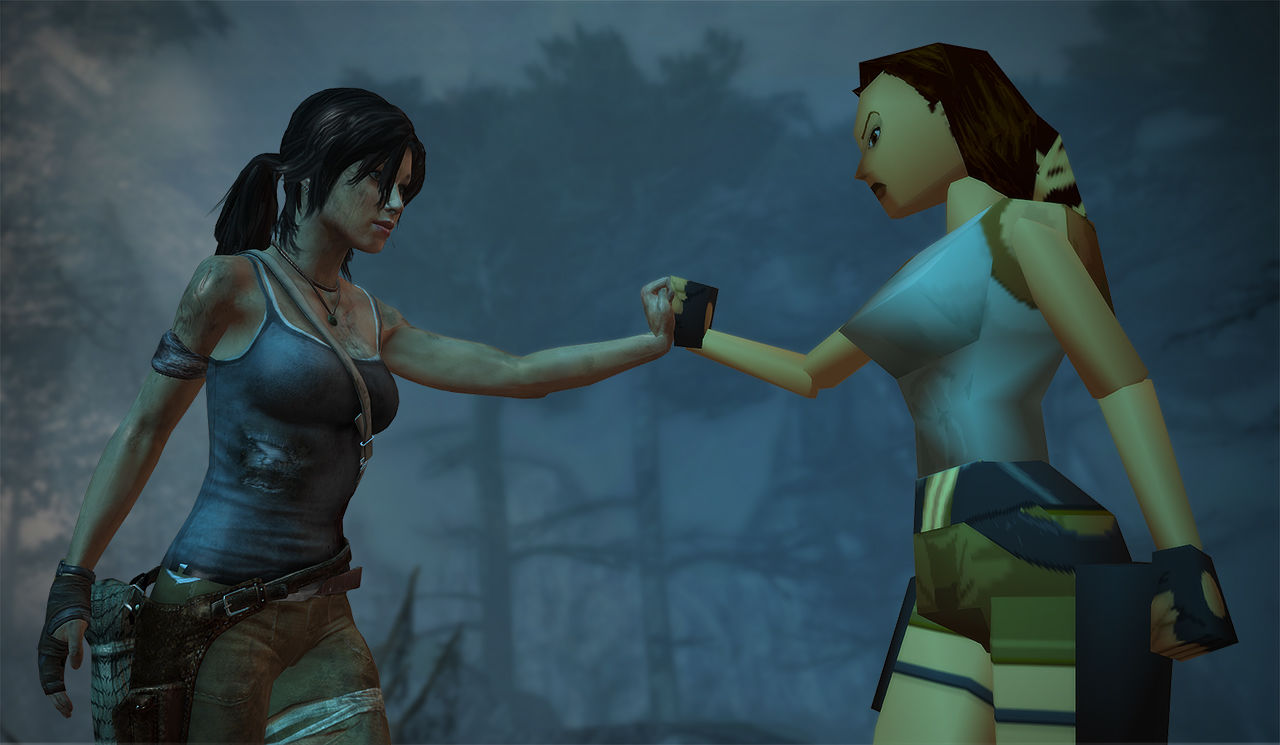 Renaissance artist Leonardo Da Vinci once stated that “Art is never finished,only abandoned.” This is especially true as many movies, television shows, and games from the past have gotten a remake or reboot of some sort this past decade. Last year, the trailer for the remake of Final Fantasy VII was revealed, to great applause. This year, The Legend of Zelda: Twilight Princess received an HD remake.  Each entry seeks to improve the original’s design, as today’s technology allows designers to tweak past creations.

However, many within the community debate: Are these projects the attempts of publishers trying to generate profits off of preexisting properties? Or, are they Art that has been abandoned as Da Vinci once observed?

Let us know your opinions in the comment section below.