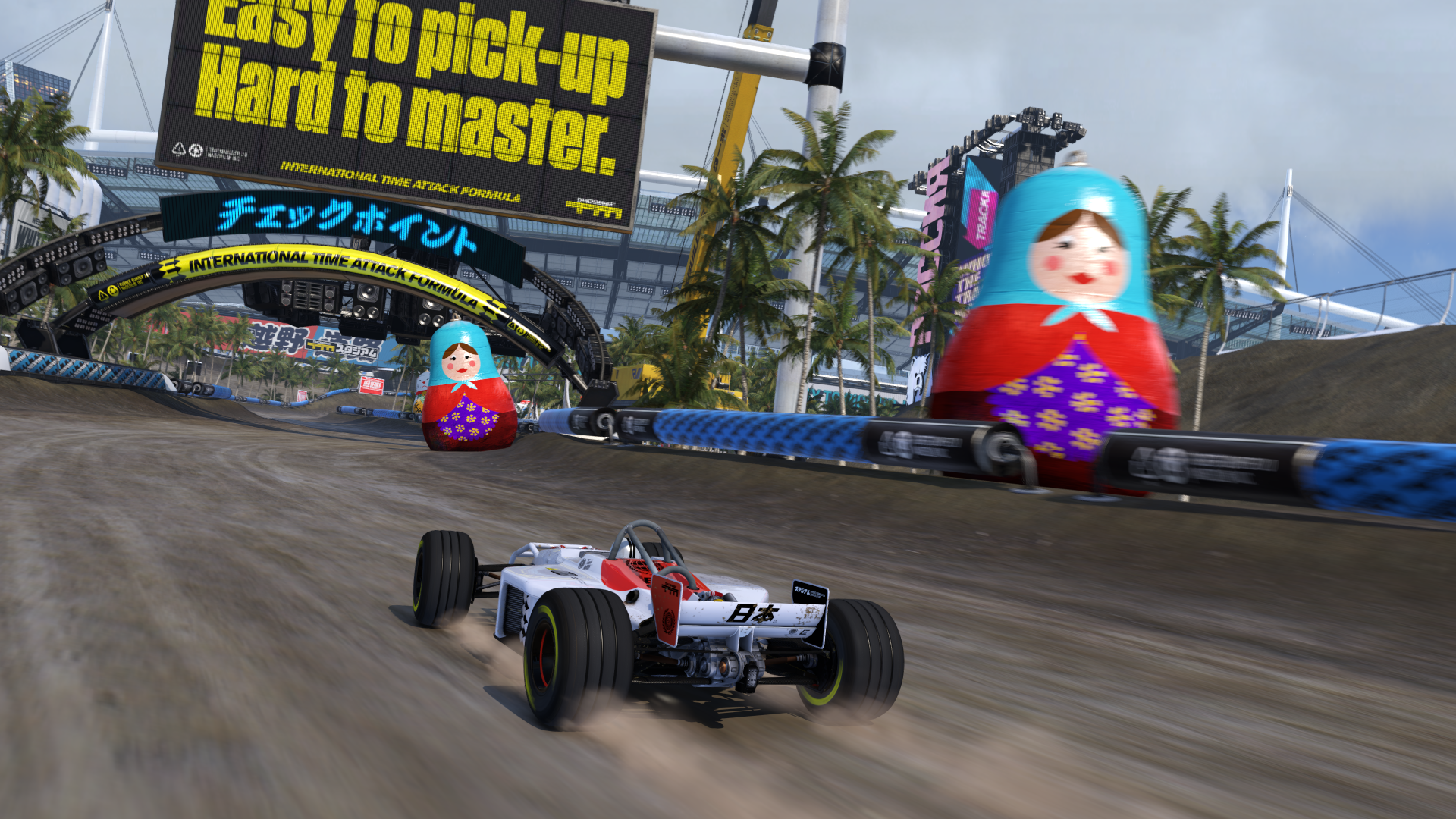 Trackmania is a frantic racing game with extremely intricate tracks that play more similarly to a roller coaster, and Ubisoft wants to add VR compatibility to that chaotic gameplay.

Trackmania Turbo — the latest installment in the series — is slated to release in early 2016, but will offer some twists on the last formula. This title offers a greater variety of environments and a new “double driver” mode that gives two players control of one car for intense communication.

Ubisoft is hoping that these features blend well with the VR interface when it releases on PS4, PC, and Xbox One. PS4’s VR headset will get immediate support along with the Oculus Rift.

If you’re familiar with the history of the courses in Trackmania, you’ll know that playing the game in VR probably won’t be best for those with a weak stomach. The speed of the game is tremendous and experiencing any of that in even a somewhat immersive state will be a wild ride.