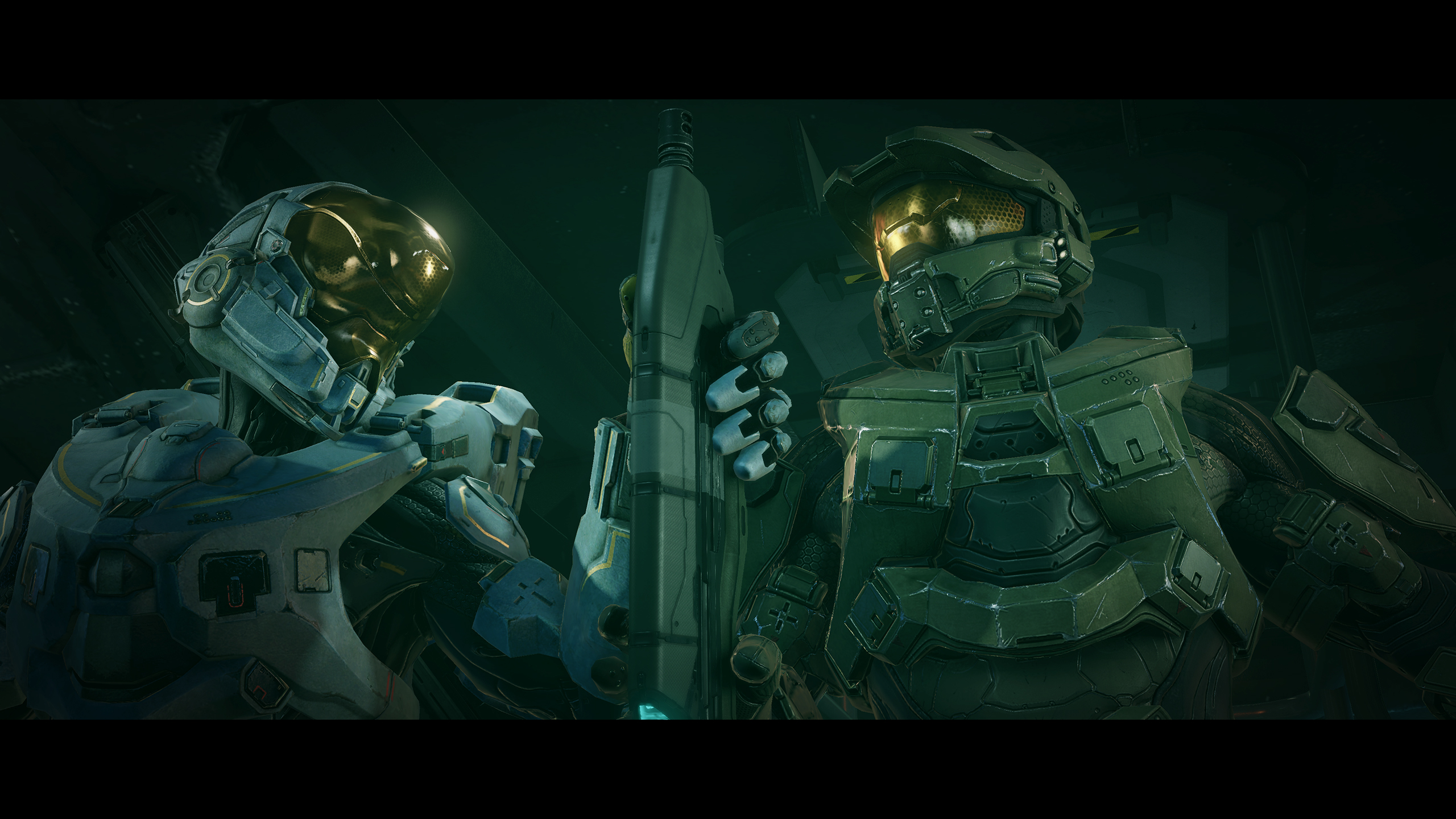 343 Industries and Microsoft have been constructing a masterful ad campaign with “Hunt The Truth” — a collection of various hints and teasers regarding the Halo 5 story leading up to the full release of the game in late October.

Now, “the truth” feels as close as it could be with the latest Halo 5 Launch trailer showing off more of the conflict between Master Chief and the people that previously heralded him as the hero of mankind. The new co-protaganist Spartan Locke and his squad will have a massive role in subduing Chief and Blue Team.

Where most Halo trailer purely stick to the iconic theme music and style that Halo has built up over it’s 14 year long life, 343i changes things up with a song in this Halo 5 trailer. The second half of the video has Muse, Knights of Cydonia playing over an assortment of gameplay clips and other badass moments from the campaign.

Halo 5 releases in two weeks — October 27 — exclusively on Xbox One. Microsoft is also launching a limited edition Xbox One bundle

shipping with a 1TB Spartan Locke stylized console, controller, and a Steel Book containing a digital download of Halo 5: Guardians along with some small in-game extras.