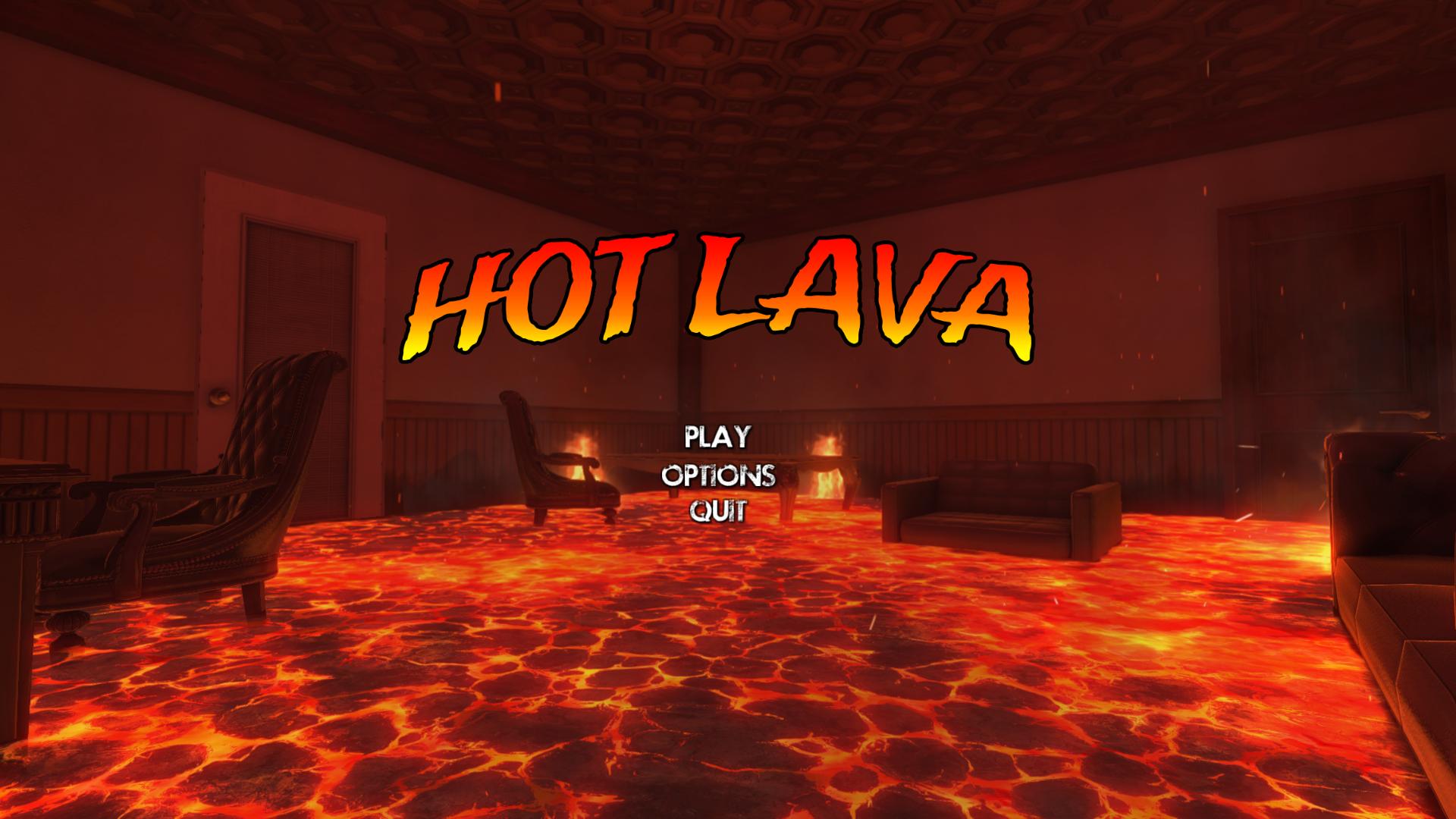 A game spawning from the imaginations of millions of kids — Steam user Rambus is looking to bring a favorite childhood game — “The Floor is Lava” — to the fitting digital world as a 3D platformer called Hot Lava.

The game is currently open to voting through the Greenlight system on Steam.

Little is shown so far regarding the game’s progress, but the developer promises 50 levels across five different settings wherein players climb on top of couches, tables, and various furniture to avoid certain death on the floor below.

Players sprint and jump through the worlds scattered with tight ropes, platforms and traps to create a greater challenge as they attempt to “surf” the world by gaining speed and stringing together their progress through the level in one motion.

The game is awaiting to be Greenlit on Steam, but would release on PC, Mac, and Linux provided the project takes off.

Check out the trailer below for a look at the gameplay: