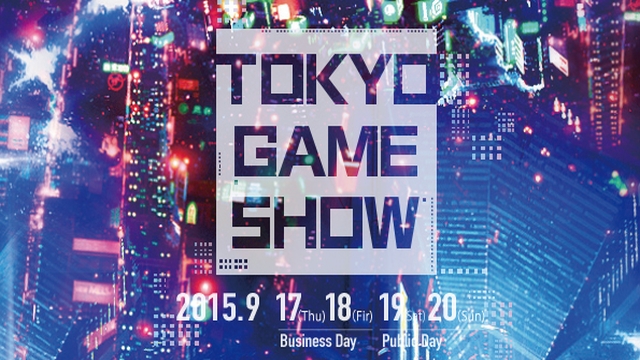 Although the Tokyo Game Show ended last week, there was a lot of information to keep track of while event was going on. Now that it’s over, we’ll go over as much as we can just incase you missed anything. Most of the information that’s directly relevant to North American and European gamers came from Sony’s press conference which took place two days before the actual convention.

Bloodborne DLC, The Old Hunters, will be available November 24th, 2015.

Gravity Daze/Gravity Rush PS4 remaster will be released in Japan December 12, 2015. In the mean time, the rest of the world will have to wait for both the remaster and the sequel until Spring 2016.

Assassin’s Creed: Syndicate’s DLC will take place 20 years after the main game and will be themed around Jack the Ripper. You can buy the DLC as a stand-alone purchase or get it as part of the season pass.

In celebration of its 10 year anniversary, the Yakuza series has two entries coming to Sony platforms. A remake of the original Yakuza called Yakuza Kiwami that will be released on the PS3 and PS4 in Japan January 21, 2016.

The game will also come with a limited demo download code for the upcoming Yakuza 6 scheduled later that year. Information on when and if the game will come to the West has yet to be disclosed.

Dark Souls III was officially announced to be released on March 2016 in Japan while North America and Europe will get it April 2016.

Kingdom Hearts 2.8: Final Chapter Prologue set to be come out some time next year. As of right now, it seems that it will only be available on the PS4.

Although this is the only information out for this game, Danganronpa 3 will eventualy be playable on the PS4 and PS Vita.

A new IP currently being developed by Koei Tecmo called Nioh makes it’s debut. This PS4 exclusive will come out sometime during 2016.

It’s been 5 years since the last entry of the King of Fighters franchise and now SNK Playmore has a new one coming 2016. King of Fighters XIV will be the first game in the series that will deviate from being 2D fighter. Watch the trailer to see how the game may make it’s transition to 3D.

Resident Evil: Umbrella Corps is a digital only online third-person shooter running on the Unity engine which is coming out early 2016 for PS4 and PC. Although it will only be known as Umbrella Corps in the West, America and Europe will also be getting the game for half the price of a standard retail game.

Konami also showed some new footage of what players can expect from the long awaited MGSV: Phantom Pain version of Metal Gear Online. The video goes over some of the basics like classes, missions, and map locations that will be accessible when the free update goes live on October 6, 2015.

This was only some of the information that the Tokyo Game Show had to offer. There were many more games shown that will probably make its way to the West while others will most likely stay exclusive to Japan and other Asian territories. However one thing is certain, 2016 will be a busy year with many big titles coming out in the first half of the year.