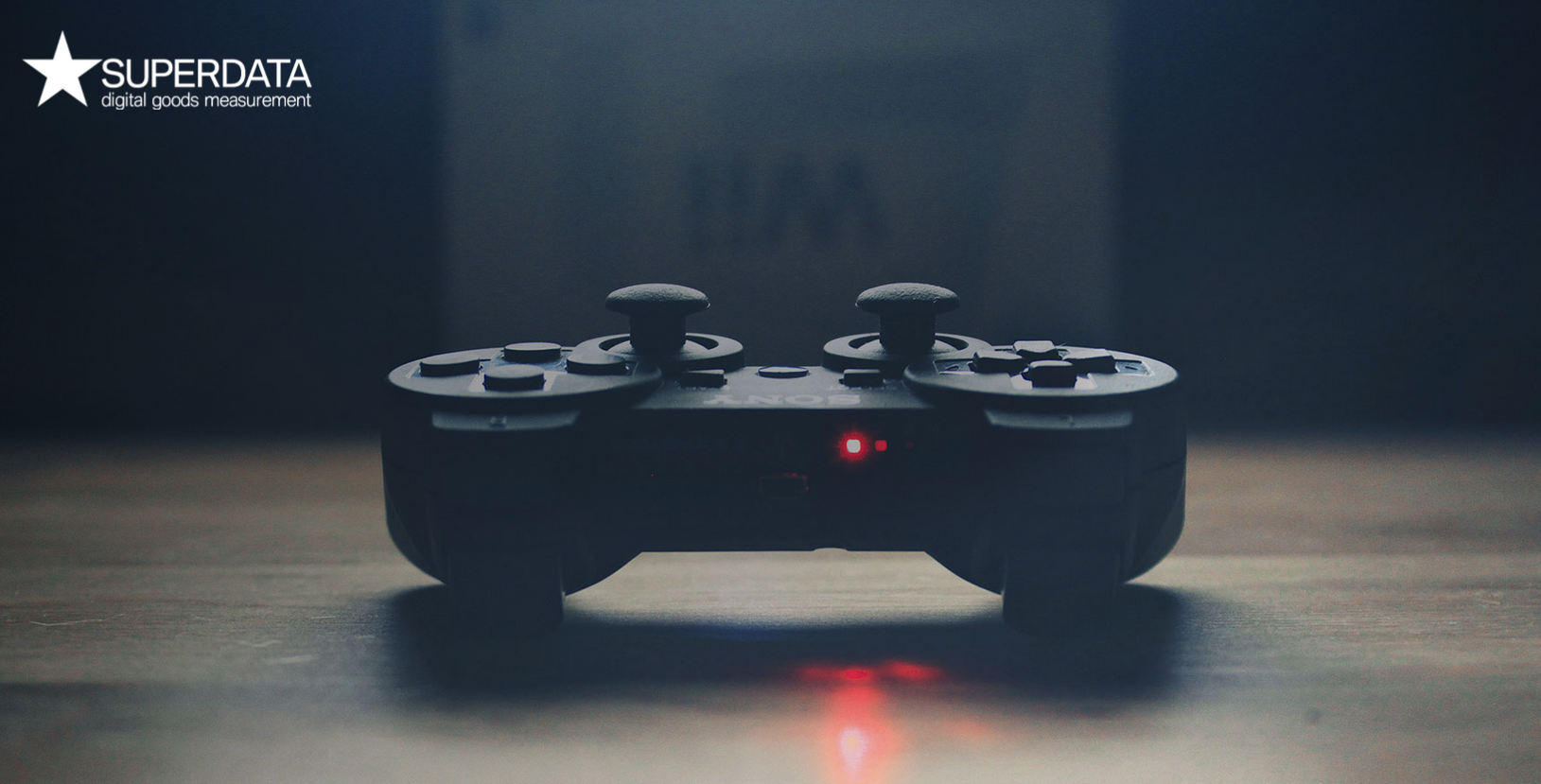 Digital gaming is the future — or perhaps digital gaming is the present. As the disc-based, physical model of video games continues to shrink with the new digital-heavy approach of the Xbox One and PS4 it’s no surprise to see each month the market continue to expand.

SuperData‘s recent analysis shows nearly a billion dollars (exactly $979 million) were spent on digital games in the month of August — an 11% increase from where it was just one year ago.

PC gamers have been a steady source of revenue for digital gaming for many years even before the Xbox One and PS4 consoles with online stores like Steam and Origin.

PC gamers and console gamers accounted for $250 million of the $979 million and with many major titles like Fallout 4, Halo 5, Call of Duty: Black Ops, and more on the way, it’s a fairly safe bet to make this number is only going to go up.

SuperData suggests that this could be the biggest holiday-season yet for the digital gaming industry.

The latest Apple TV also comes into play a bit, and despite the excitement some may have for the additional gaming features in the console the limitations of the platform is far too great for it to take any sizeable chunk of the market.

SuperData explains that “…mobile gamers are just that: they prefer to play on their smartphone or tablet and are ultimately much less likely to switch to a large screen in their living room.”

The expectations for the Apple TV as a gaming console should be set very low. There is a slim-to-none threat of the platform threatening even Nintendo’s WiiU console let alone the major Xbox One, PS4, or PC gaming platforms.

Overall, gaming as a whole is in a fantastic place as a medium with the launch of YouTube Gaming helping popularity stay on it’s skyrocketing pace along with twitch.tv merging the video and interactive media together. 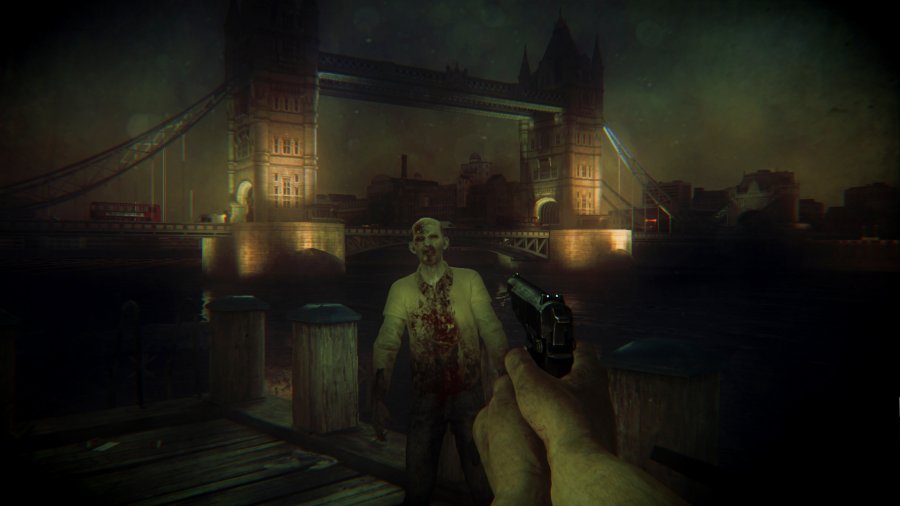 After their latest E3 2015 conference underwhlemed some fans, Nintendo will now be losing their exclusivity with one of their third party titles, ZombiU

, which looks to be expanding to other platforms soon.

The first-person shooter looked to take advantage of a lot of the unique features that the WiiU offered centering around their dual screen experience with the game pad. While it received mixed ratings from critics ZombiU will likely be revamped for its (unofficially announced) release on Xbox One and PlayStation 4.

The developer of ZombiU, Ubisoft, has not confirmed or denied anything pertaining to the recent reveal of the game on a Australian Classification Board under the name “Zombi” — presumably dropping the U synonymous with the WiiU.

Though it seems to make sense for the game to be ported to other platforms due to Nintendo’s struggles as of late, it is possible that this next release could be entirely different from the 2012 Nintendo release.

Ubisoft’s first ever publication came was dubbed Zombi when it released back in 1986. It is possible that Classification Board’s reveal hints at a game related to that original game.

More info will presumably be officially unveiled soon to clarify exactly what this game is, and how it relates to the ZombiU game if at all. 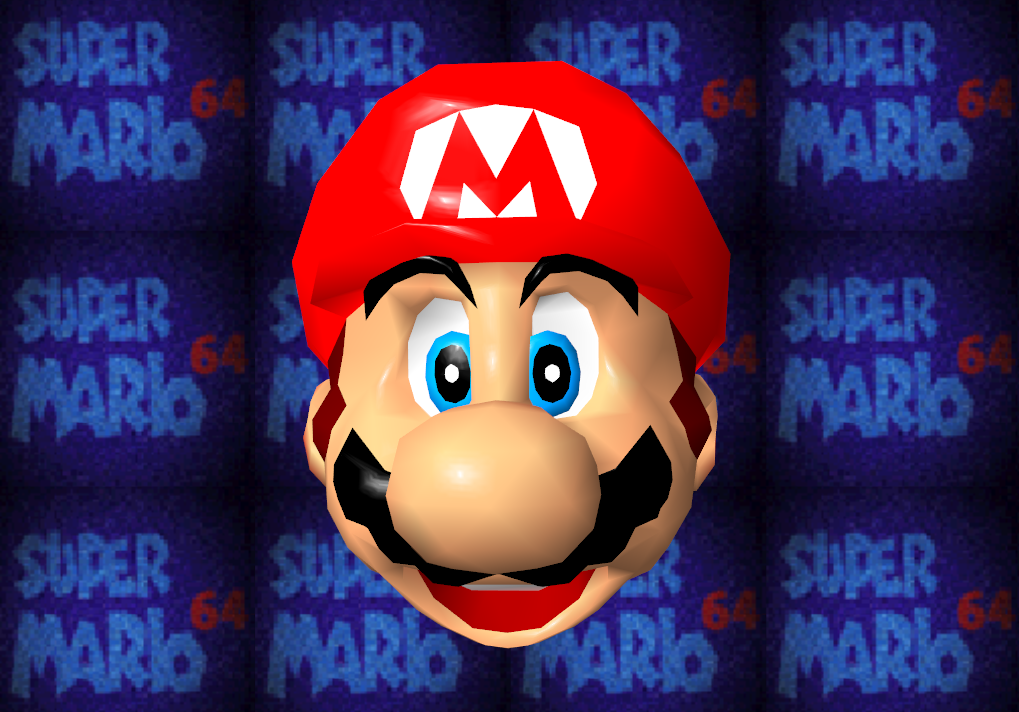 Some of the best classic games of the older generation Nintendo consoles are coming to the WiiU and the first games have now begun to roll out on the console’s digital store.

The current price point is slated at $10 for all of the games listed above, but Nintendo has claimed that the N64 games will have some titles running a slightly higher cost — as much as $12. Some DS games will run a bit cheaper at as little as $7 per title.

Though the current controller layout may differ from these older system Nintendo will offer a variety of button layout options and interface options to make the experience of replaying the classic games as comfortable as possible. For DS games, players can elect to split the screens between the gamepad and the television, or they can simply play with both screens on either single display.

A vast map with incredible visuals to accomodate to a more modern style of gaming, Nintendo is trying their hardest to evolve the Zelda series in ways to keep the classic style, but ensure the game is fresh and has a new feel.

The new Zelda game has no official title other than The Legend of Zelda as of yet, but the amount of gameplay displayed how far into development Nintendo has gotten. The new world premier video shows off some incredible vistas, classic components of past games, and portrays how massive the world will feel.

Not only are the gameplay mechanics exciting to see begin to take shape, but the WiiU’s hardware is properly utilized as well with the mini-map displayed on the WiiU gamepad updating based on your in-game waypoints and location.

While its difficult to determine the exact scale of the map, it clearly is large enough that traveling itself becomes an adventure. At one point, the distance between a seemingly close waypoint and the developers’ location on the map is estimated to be up to five minutes.

The environment is also shown to be dynamic with trees dropping apples that Link can store and eat, and creatures, insects, and animals scattered across the lands to ensure that no traveling is found to be too dull.

On top of all the buzz generated from the Zelda game, Miyamoto also revealed that the new WiiU Star Fox game will also be coming soon — before Zelda’s release next year. On top of that, Nintendo has also slated Majora’s Mask for an even earlier release.

Watch Shigeru Miyamoto and Eiji Aonuma show off The Legend of Zelda (WiiU) in the video below:

Ubisoft’s official blog unveiled today that Watch_Dogs will soon be available on Nintendo’s WiiU as it releases November 18 — just about one year from its initial release on the other major consoles.

With specifics of the game changed specifically for the WiiU’s gamepad to enhance the gameplay experience. Players will be able to play the title entirely on the gamepad with Off-TV Play, but when it is connected the controller’s screen will function as the interactive Chicago mini-map.

The Bad Blood DLC for Watch_Dogs will be coming later this month for the Xbox One, Xbox 360, Playstation 4, Playstation 3, and PC renditions of the game.

Let’s take a look at the best of the new-genertaion before Destiny and the Master Chief Collection dethrone them all in just a few weeks.

We’re closing in on a full year since the the release of the Playstation 4 and Xbox One, and almost two years since the WiiU’s release. With multiple developers planning on abandoning the Xbox 360 and Playstation 3 next year, gamers should be ready and excited to fully immerse themselves within the new-generation.

Each console holds some charm with the exclusive games available to them right now. The Xbox One will be looking forward to an influx of exclusives coming soon, and the Playstation 4 will certainly benefit from the remakes and returning franchises to the platform. Even with its early struggles the WiiU has amassed a respectable library to choose from.

So what games are best on each system? An incredible unique approach to the FPS genre, Titanfall brought the Xbox One its first must-have game. The revolution it has brought to terrain traversal can not be downplayed. Though it lacked a true story to play through, the gameplay in the multiplayer steers clear of growing too repetitive and Respawn’s utilization of Microsoft’s servers create a reliable multiplayer that rarely has its service interrupted. With the twists that Respawn instilled over the core FPS gameplay and online-centric experience, Titanfall is surely the best game on Xbox One right now. With 2.82 million copies sold in its first month available, it would be a crime to not consider Mario Kart 8 the WiiU’s best game. Many would call it the console’s most important game. Over three times as many consoles were sold within the fiscal quarter that Mario Kart 8 was released (relative to the same quarter of the previous year). The sales are with good reason though. The 1080p; 60 FPS gameplay along with the new additions such as anti-gravity transitions the game brings the core experience new life while maintaining the classic feel.

Playstation 4 – The Last of Us: Remastered The Last of Us was already an incredible game on the Playstation 3, but when players were able to get their hands on the ‘remastered’ version, there was good reason to get excited for the adventure again. The dark and grim setting is brought to life with remarkable visual upgrades. Naughty Dog’s inclusion of a photo-mode helps players appreciate the scenery even more. While the world alone is something to marvel at, the narrative that occurs within takes players on an incredible journey despite the game not being initially designed for the new-generation of consoles.