Virtual Reality and augmented reality are the biggest trend in gaming right now, and the Oculus Rift is perhaps the most well known VR headset slated to operate with both the Xbox One and PC.

The technology is exciting to gamers and even for some non-gamers, but the biggest concern for the hardware was a simple one for many. Price. And Oculus seems to have heavily under estimated what the price was going to be when they suggested anywhere between $250 and $400 back in 2014.

Oculus Rift has been confirmed to retail at $599 — a full $200 above the highest estimations. The package will come with the VR headset, sensor, Oculus Remote, cables, Xbox One Controller, EVE: Valkyrie, and Lucky’s Tale. Perhaps they value the package like this but still value the Oculus itself at $400, but it certainly won’t make it any less frustrating for gamers.

And that $600 price tag is just for United States customers. Canadians will have to pay over $900 to get the headset on its March 2016 release date.

In an interview with eurogamer in 2014, an Oculus rep stated “We want to stay in that $200-$400 price range.” But he did warn, “That could slide in either direction depending on scale, pre-orders, the components we end up using, business negotiations…”

It seems “business negotiations” went poorly for the Oculus Rift. 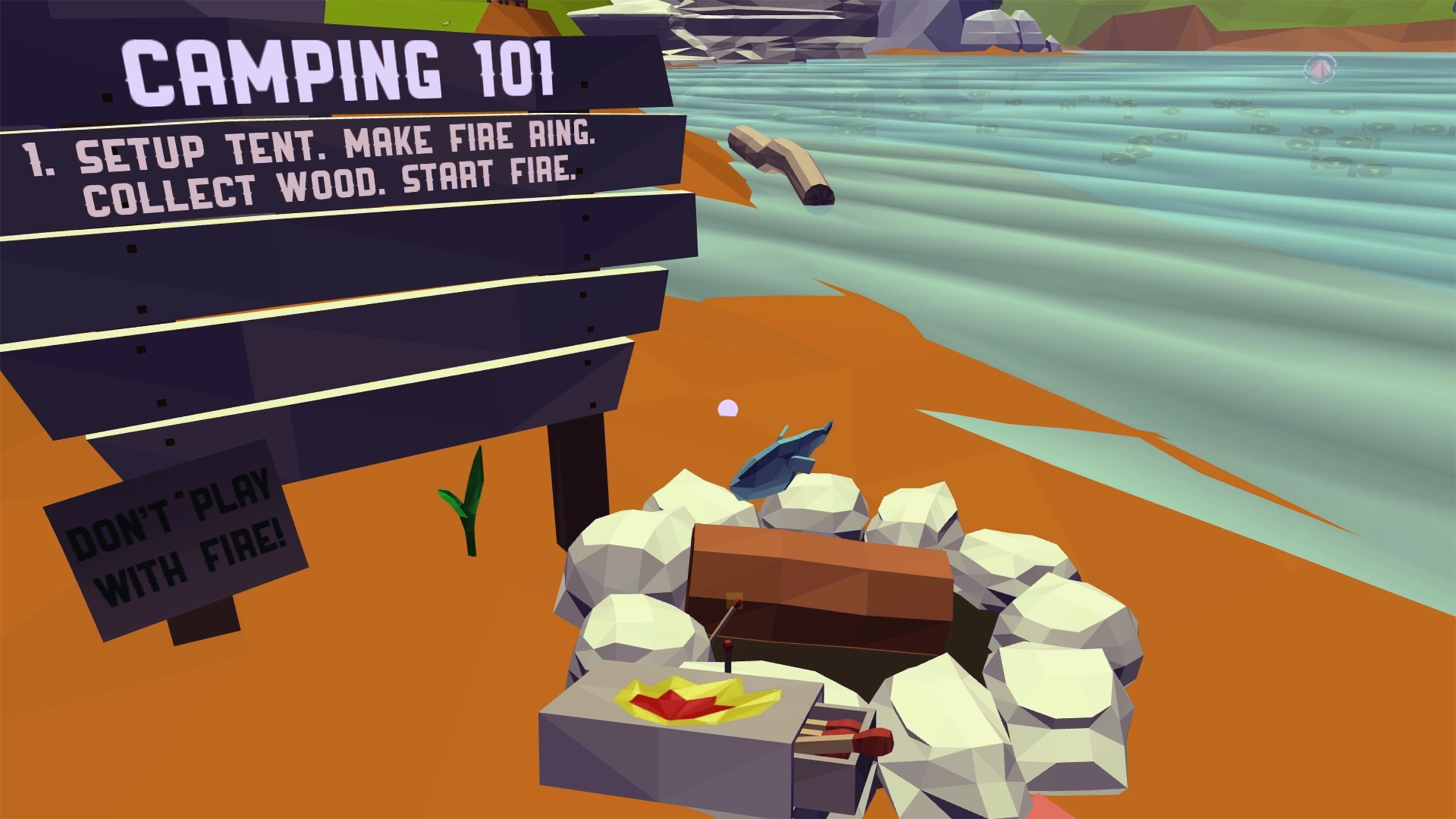 The game is coming just two months ahead of the Gear VR’s full November release and will offer those who grab the tech a nice VR world to get lost in right away.

The project was initially launched by Richie Hoagan — the lead designer for Ralph VR — and his desire to look up at the sky and watch clouds go by in virtual reality.

The game has grown and is now a Gold Prize winner in the 2015 Oculus Mobile VR Jam and is positioned to give first time VR players a solid experience on the Oculus/Samsung Gear VR releasing in November.

The world is highly stylized, low-polygonal environment and simply offers a pleasant world for players to relax in. Players can craft some basics items as well, but development will continue to go on to expand the things players can interact with in the game.

Currently, players can reshape their environment with a malleable world. A few select mini-games are also available like golfing and fishing.

While there isn’t too much to do yet, the atmosphere has been set very well with wildlife roaming the wilderness and the time of day progressing as you play.

Ralph VR is promising two updates each month to Daydream Blue to keep a steady flow of content.

The title is available to current Samsung Gear VR owners for $9.99.