Used as a majoring selling point for Sony when the PS4 was about to debut in store shelves yet remained silent since it’s delay from its original 2015 launch schedule, gamers had been wondering “what happened to The Witness?” That question has just been answered.

Coming straight from Jonathan Blow, the designer of Braid, The Witness will finally be playable on January 26, 2016.

The Witness is a first-person adventure game where you explore an island and solve puzzles. According to Blow’s blog post, he claims that the game can be beaten from 8 to 12 hours but completionists or people who want more can get up to 80 or 100 hours of gameplay. PS4 owners will be the first to play this long anticipated game with an eventual release on Windows and iOS. 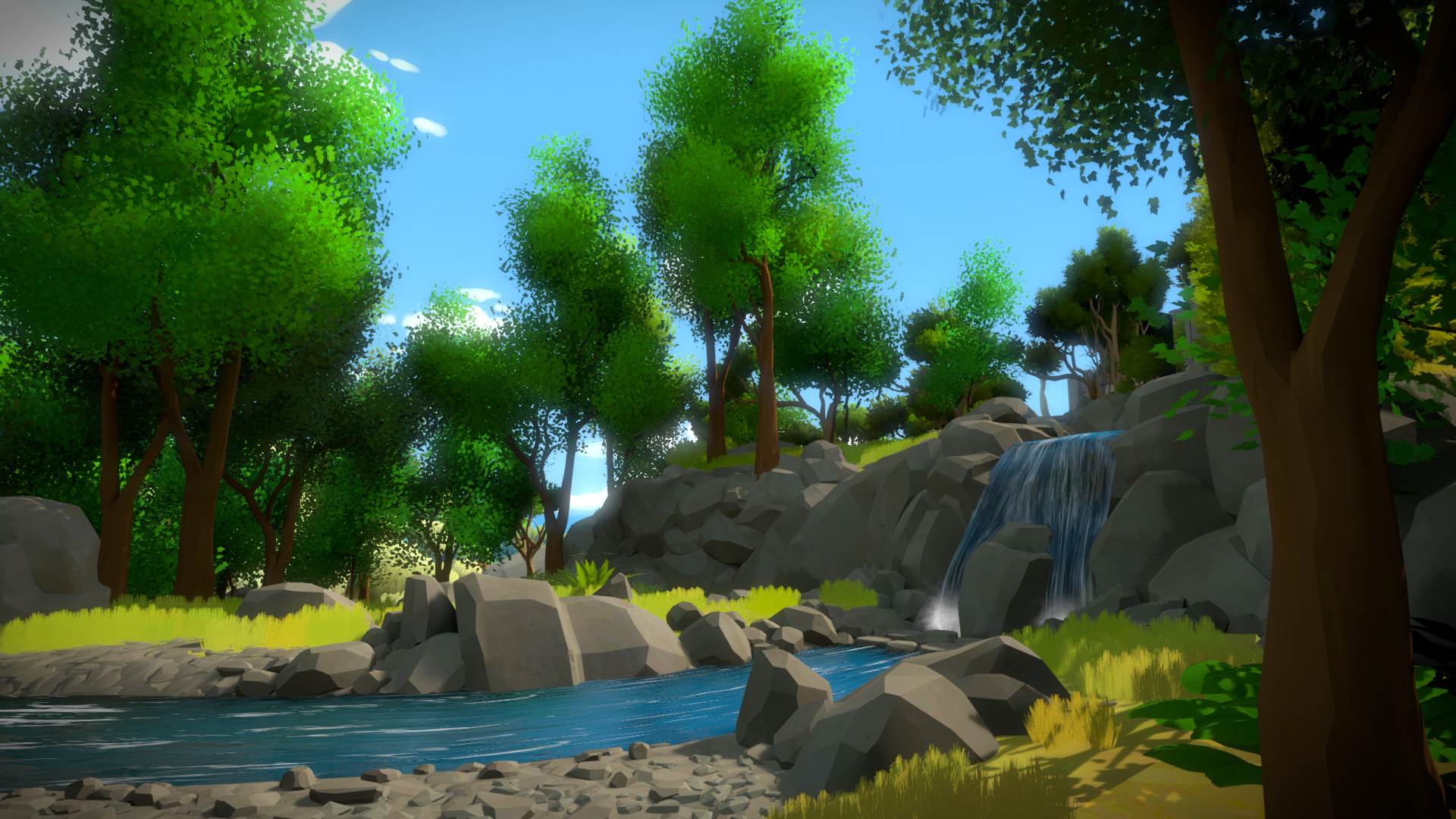 Jonathan Blow had hit the jackpot with his incredible platform-puzzle game Braid — an original Xbox Live indie game for the Xbox 360. Now with his six-year long development of The Witness he has more confidence than ever and has elected to borrow the necessary capital to finish the game.

With numerous awards granted to the developer for Braid, his work on The Witness is expected to be even more ambitious and intricate with 677 total puzzles.

With the beginning of the end for the Xbox 360 and Playstation 3 (Braid’s two primary consoles for a source of income) just beginning, Blow hasn’t been able to generate enough income to support the team working on The Witness.

The dev discussed with Engadget how he intends “to borrow a bunch of money to finish” and he’s betting everything on the success of this upcoming first person puzzler. Though the bet should be solid for Blow. His following and the excitement that Braid still has should carry over and make the venture worth it.

“20 years from now, I am not going to care about whether we took an extra six months or a year in development; I am going to care about the quality of the game people got to play. It’d be a shame to sacrifice some of that quality just to squeak the game out a little sooner. Though I do sympathize with people who have been waiting a long time to play.”