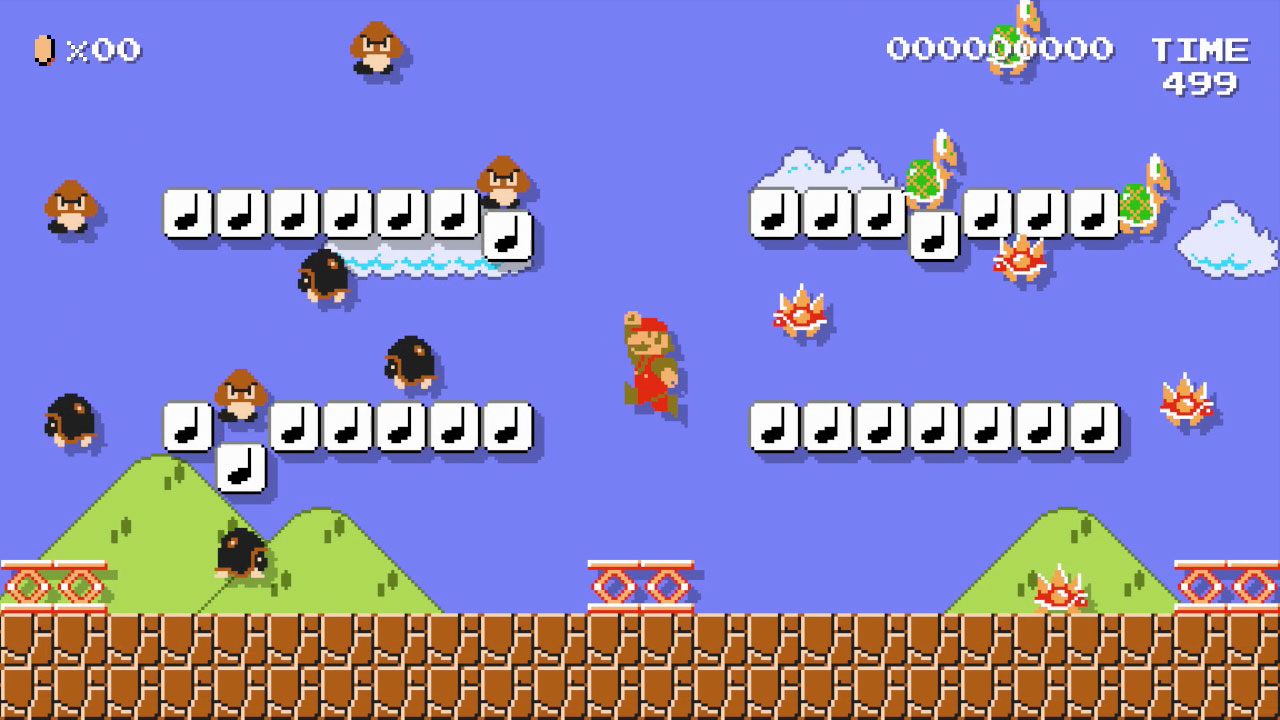 Super Mario may very well be the most important gaming franchise in the industry’s history, and fans new and old are quickly finding that Super Mario Maker is giving fans something incredible. That something is level creation, and fans are responding with 1 million copies of the game now sold through just the first two weeks of the game’s launch.

Game’s have slowly evolved with more and more of them incorporating user-generated content within the game.

Nintendo’s decision to follow the trend with Super Mario was able to create a huge level of excitement with fans now making intricate games allowing creativity to flourish and the amount of extremely challenging and satisfying games to be created on the classic 2D Mario landscape.

The game currently available on the Wii U is now offering over 2.2 million Super Mario Courses with over 75 million total playthroughs of those courses.

Taking advantage of the Wii U’s touchpad to make level creation seamless and easy and giving fans access to virtually all assets — settings, items, enemies, power-ups, and more — has proved to be extremely effective at encouraging people to both enjoy the world’s of others and inspire them to create their own.

Nintendo of America and COO Reggie Fils-Aime spoke about his own excitement for the title.

“For Mario fans around the world, including myself, Super Mario Maker was a dream 30 years in the making. The game has captured and unlocked the imaginations of gaming fans of all ages and brought their dedication to Nintendo to a whole new level.”

is available now exclusively on the Wii U for $59.99 both digital and physical.