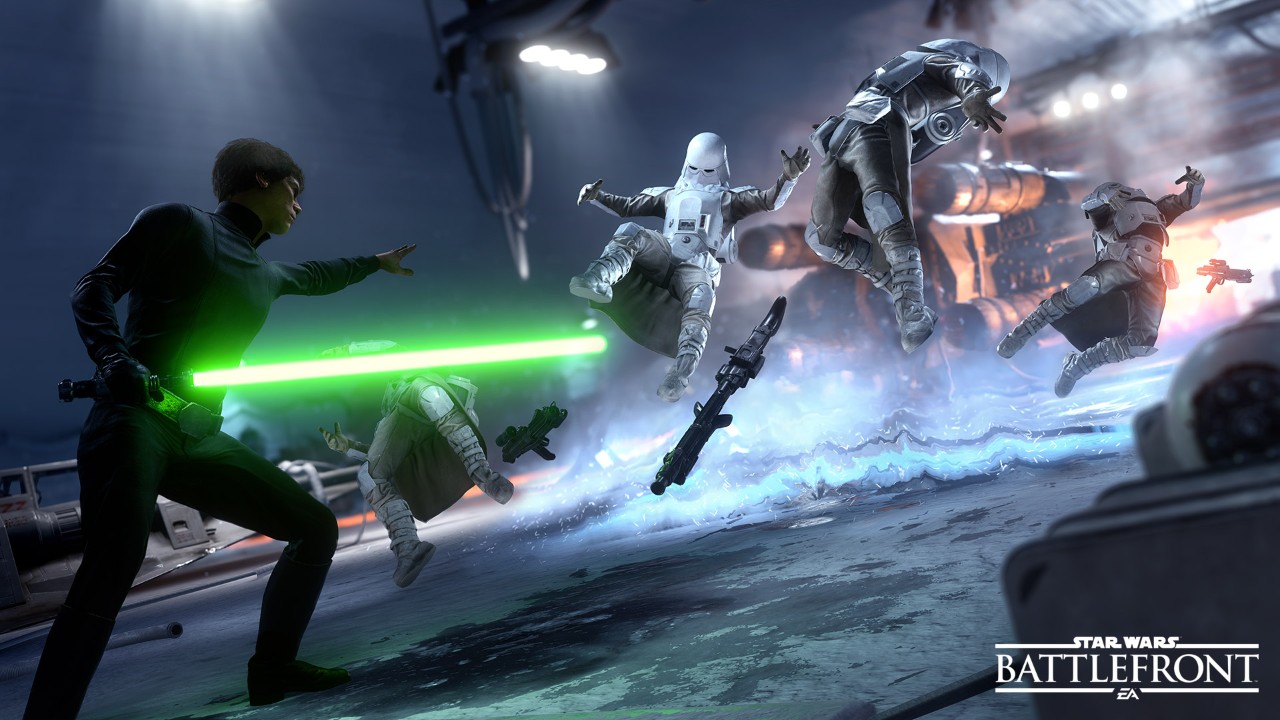 In the latest Investor’s earnings conference call Thursday afternoon, EA has claimed that they will take advantage of the Star Wars IP in continued work with Disney in the future on both consoles, PC, and mobile devices.

“Lots to come on Star Wars. We’re very excited about the franchise.”

More Star Wars games to come — and likely another Star Wars Battlefront, however the continued work with Disney is making way for an even greater focus on the movie franchise in video game.

The expectations for the return of the Battlefront franchise is as high as they can be and EA’s reps spoke on how crucial the ties that the games will have with the movies. The continued envelopment of consumers in the Star Wars brand — especially during the immediate release of the movies — will surely help sales for the Star Wars games. With sales numbers already projected to be so high the game it’s no surprise to hear of future work with the Star Wars IP.

While they didn’t specifically mention another Battlefront, the promise for more Star Wars games coinciding with the movies makes the likelihood of a Star Wars Battlefront 2 almost a certainty.