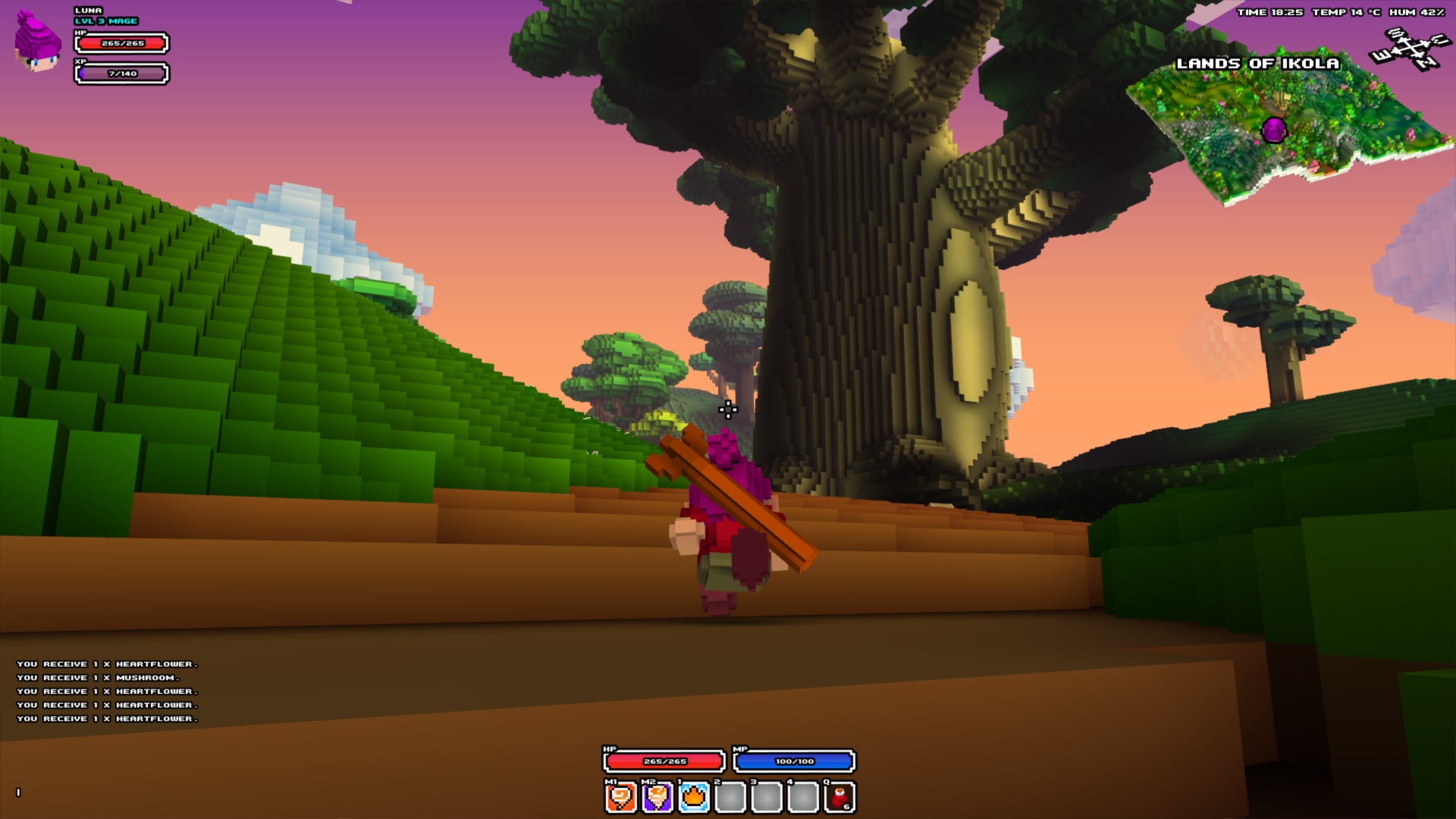 If you haven’t heard of Cube World over the last two years it’s certainly understandable, but for those who remember the excitement the title generated up until its Alpha release in July 2013 there’s been little-to-no updates regarding the game’s developmental progress.

But on Sunday the game’s creator, Wol-lay, posted some new audio tracks for the procedurally-generated open-world game. Cube World draws much of its style from Minecraft’s cuboid look but with a much heavier focus on its RPG elements and dynamic combat.

Cube World offers more direct quest lines for players to experience and much more immersive towns with a more fleshed out upgrade and shop system. However, the ambitions of the project looked far too extensive for one person to handle and the frequency with which Wollay was able to churn out updates slowed drastically throughout 2013/2014.

There have been stretches where many people doubt whether any development is even going on, but just when it seems the project is dead there’s some piece to give fans some glimmer of hope that this game may one day be finished.

Cube World: Druids of Mana is the title of the newly released audio track for the game. The last time any audio track was posted to Wol_lay’s soundcloud was over two years ago.

Check out the new track below. 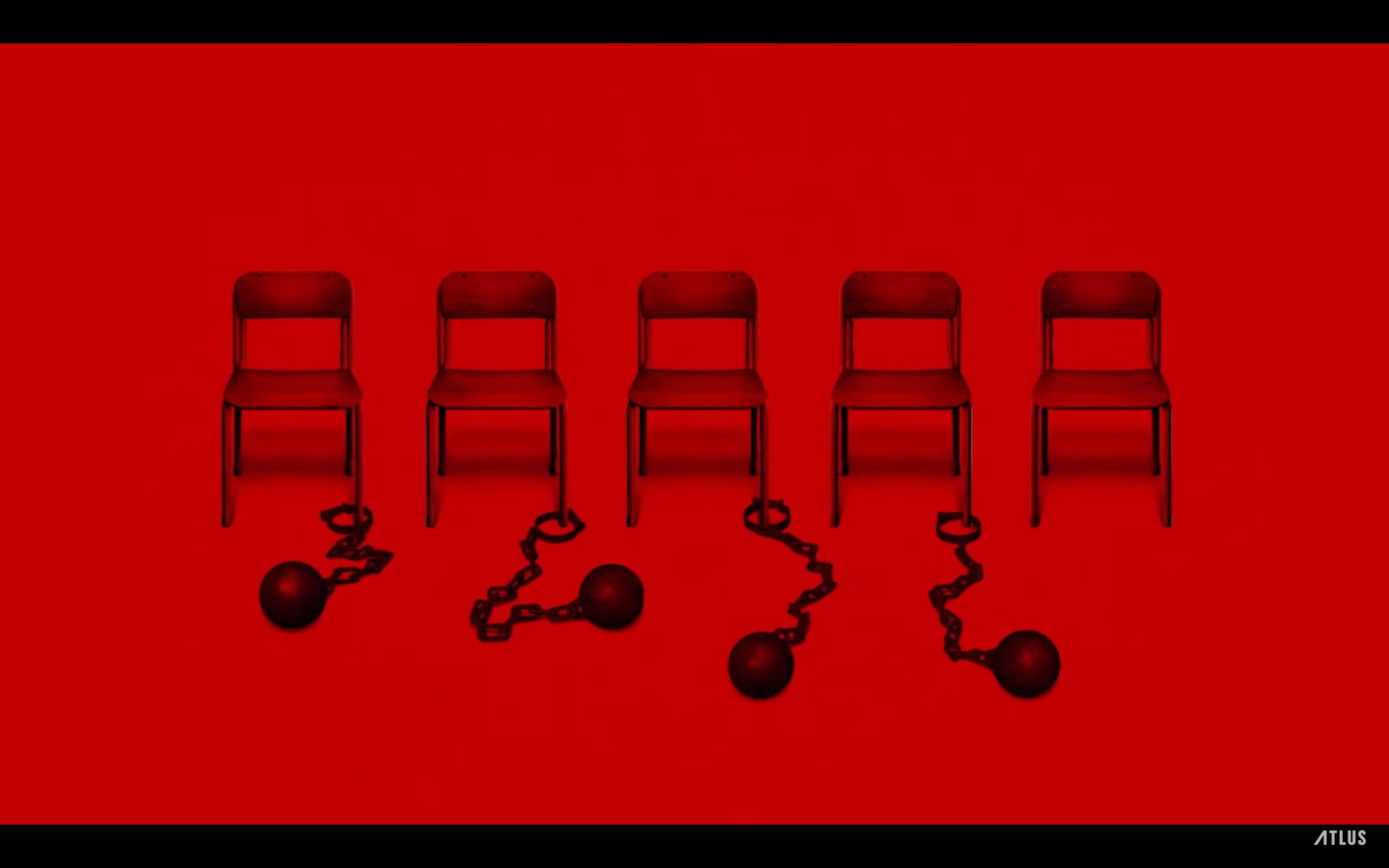 The long awaited Persona 5 has had its release date pushed according to Atlus’ twitter page. There will be a simultaneous Japan & North American release but will take place in 2016. To reassure fans, Atlus has decided to give fans another gameplay video that shows new additions to the franchise such as an actual city to travel through, platforming, and jumping into paintings.

In the same vain of its predecessors, Persona 5 is a dungeon crawling role-playing game that has you living out a year in the life of a high school boy who receives the ability to summon facets of his psyche known as personas. Personas often take the form of gods, demons, spirits, and legends from various religions and folklore from around the world.

After the PS2 entries Persona 3 (2006), which became a cult classic in the west, and Persona 4 (2008), often dubbed “the best game ever” by hardcore fans, Atlus has been able to release multiple spin-off iterations from the two titles’ success. Each game has had a remake on PSP/Vita, a directors’s cut version of Persona 3, spawned two fighting games, a cross-over between the two functioning like an Etrian Odyssey game, and an upcoming rhythm game called Persona 4: Dancing All Night coming out this September 29, 2015. The franchise’s fanbase has been growing strong with each year and the success from these games is proof of that.

Persona 5 is generating a lot of expectations since it is the first true sequel of the franchise in seven years. If Persona 5 did come out in 2015, it probably would have been the biggest RPG release after The Witcher 3: Wild Hunt and Fallout 4. It’ll be interesting to see how successful the game will be and whether or not the changes and additions Persona 5 makes will be accepted. 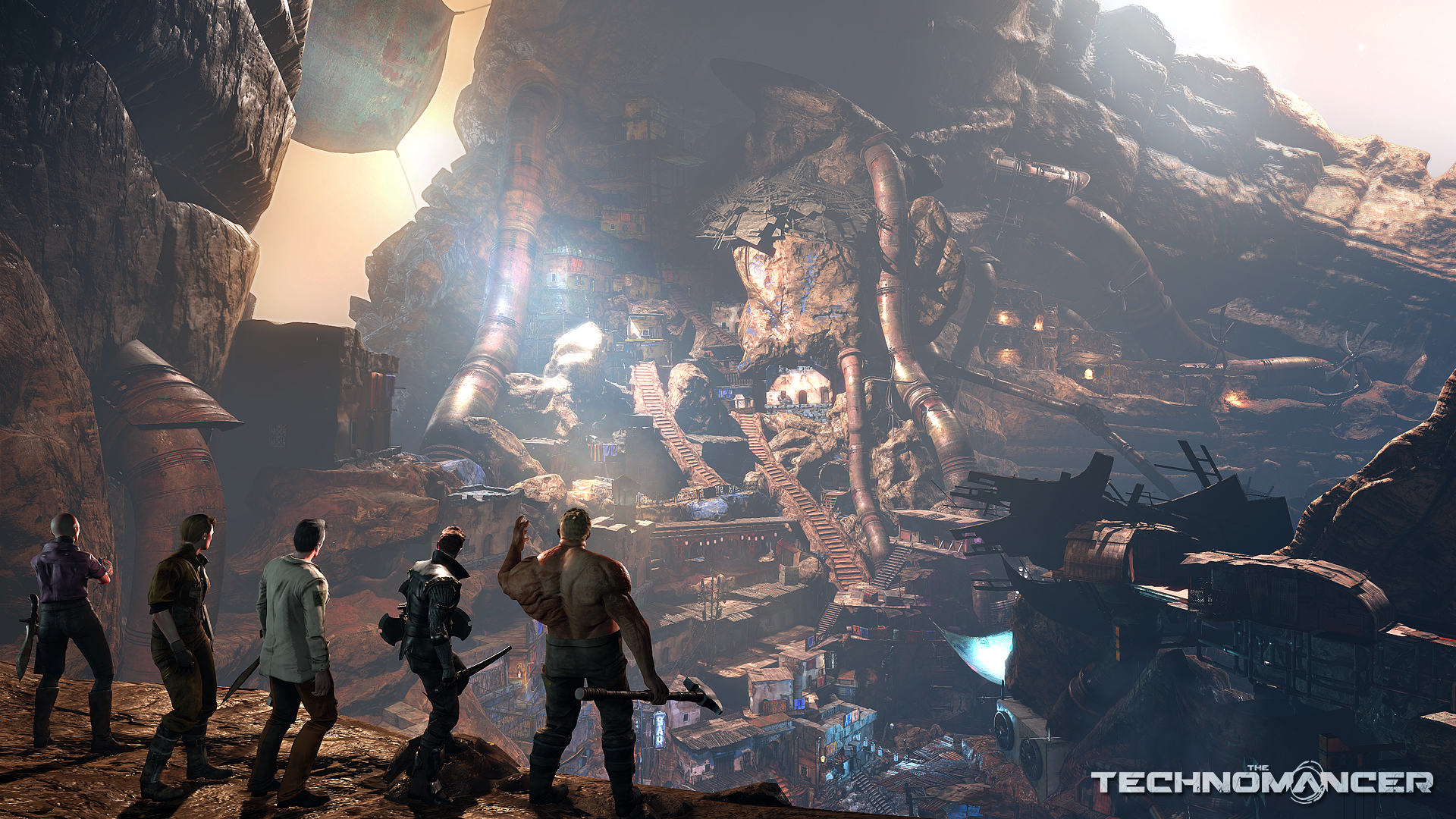 Developer by SPIDERS studio, a new cyberpunk RPG set on a terraformed Mars planet will soon be coming to new generation consoles and PC. A more detailed presentation will be shown at this year’s E3 showing in Los Angeles. For now, Focus Home Interactive has already revealed a collection of screenshots and game art in addition to a few details about the game’s plot.

The game is set in a postapocalptic world during the “War of Water” as players take on the role of the Technomancer with the help of a variety of companions. The screenshots showcase a glimpse at Noctis, a “free city” that has distanced itself from the rest of the planet which has plunged into chaos over the struggle for water.

All of this will aid players through a world where in-game decision impact the course of events throughout the game.

The Technomancer is slated for a 2016 release on Xbox One, PS4, and PC.

EA’s Gamescom conference started off on a high-note with Dragon Age Inquisition. The new Dragon Age focuses on utilizing a variety of ways to play and greatly expands the options and customizability of your character and followers.

You’re given the ability to lead up to nine character on journey — the most ever for a Dragon Age game and with nine customizable classes and an impressive 200 different abilities within the skills tree.

Bioware is focusing on letting players “fight the way you want to fight.”

Along with customizable fortress “Skyhold” your options within the world are even more advanced. You’ll be able to expand your influence, begin new missions, and strengthen the Inquisition from your fortress.

With nine followers and the unique characterisitics and traits take control of followers in battle by pausing the game and shifting the camera to an over-head view for a strategy game-style approach to combat.

Dragon Age Inquisition will be launching on Xbox One, Xbox 360, Playstation 4, Playstation 3, and PC on November 20th this year.