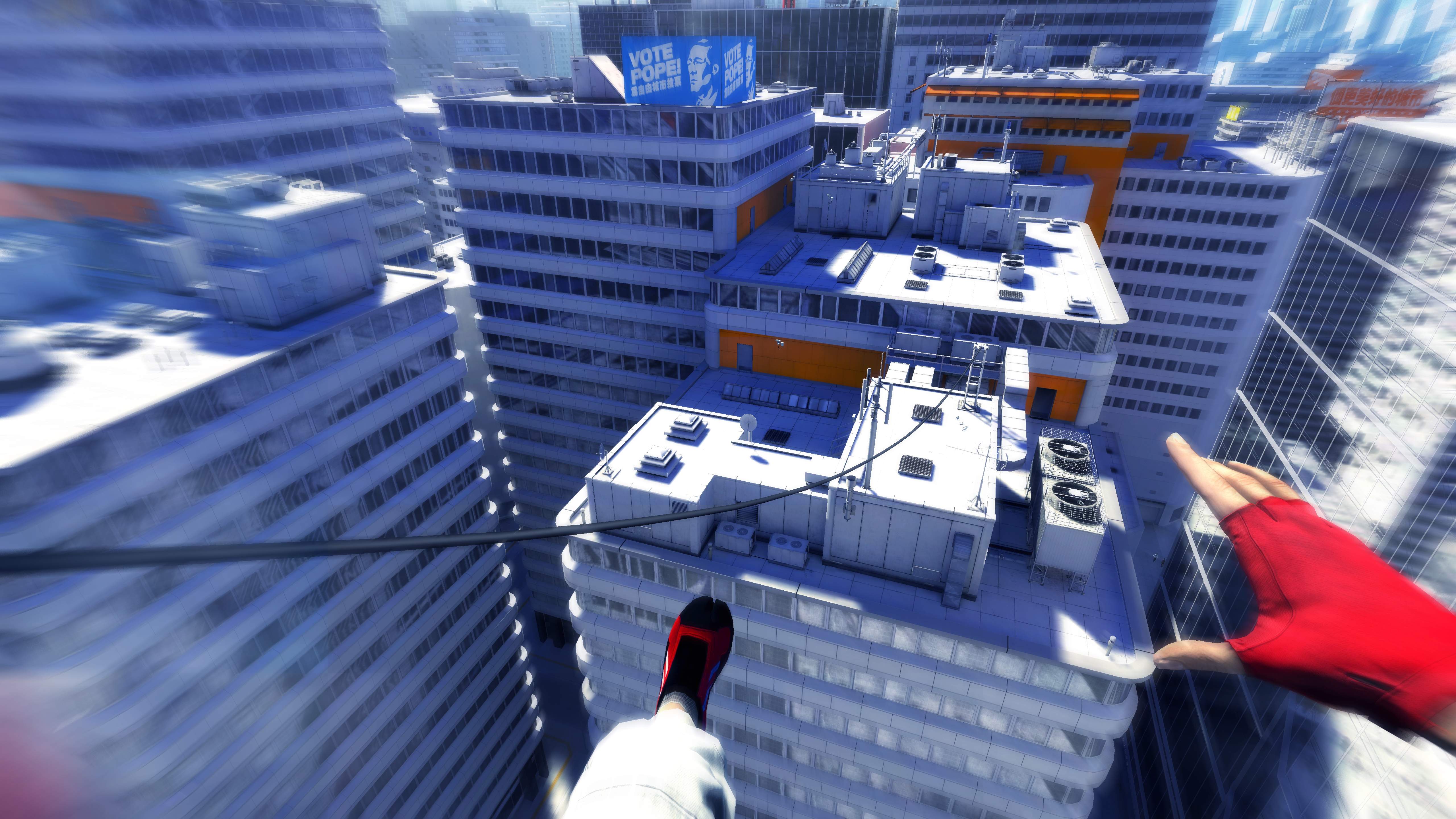 Electronic Arts is in as good a position as they could be for the rest of 2015 and the near future. In an investors webcast Tuesday Andrew Wilson, the CEO of the major gaming publisher, announced the excitement is due to continue with the releases of some highly-regarded titles — most notably a prequel to Mirror’s Edge.

The success of Mirror’s Edge is greatly deserving of a sequel after it sold over 2.5 million units with praise being showered upon it from most-all game review sites. Mirror’s Edge 2 looks to build on that success.

The minimalistic style, first-person platformer is poised to “revolutionize the action-adventure genre” according to Wilson when it releases in Spring of 2016.

As for a prognosis of the company’s expectations for this year, things couldn’t look better with the release of the DICE developed, Star Wars Battlefront

. The trailer alone has generated 29 million views and the publisher is expecting between 9 and 10 million copies sold by April of 2016. DICE is already merging the frostbite engine popularized with the Battlefield series and setting it to work in Star Wars Battlefront to replicate the far, far away galaxy to the best of their ability. The timing is perfect with the Star Wars VII movie release coming in the same quarter as the game’s release.

Adding all these new titles together, the CEO is expecting a $4.65 billion gain on their current pace — and likely a lot of very happy investors.