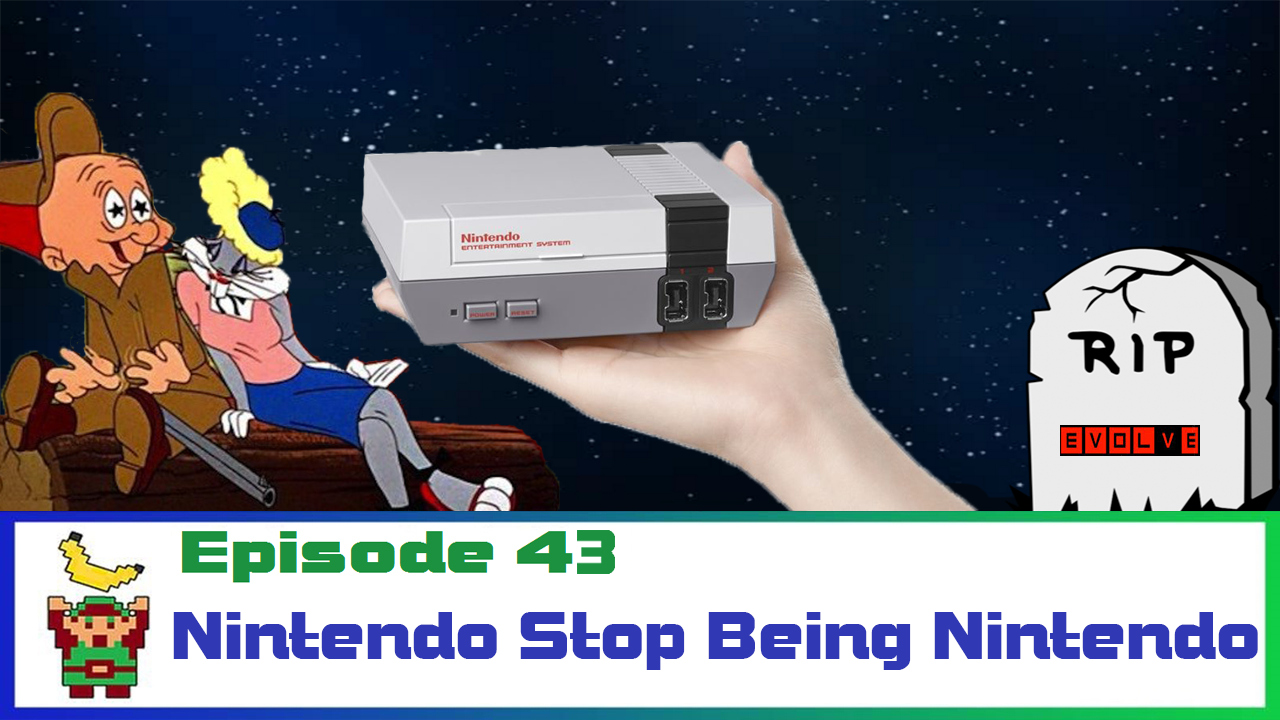 Paul gives his opinion about killing floors. Chris talks about the difficulty of the unravel platinum. Matt is pissed off by nintendo’s mini NES stock shortage, because of nintendo little jimmy isn’t going to get his present. We name the playstation bear, in addition we ruin childhood cartoons. Make sure to send PSN friend request to Matt for him to finally play battlefield 1 and fail at it (PSN ID: infiniterewind).

BANANA ON !!
PS: I give miss information about fantastic beasts -Chris Har The trademark application originally brought to light on NeoGAF shows Microsoft has filed a video game patent for the 1991 beat em’ up/platformer, Battletoads.

Rare, the developer behind the notoriously difficult game, was purchased by Microsoft in 2002, but the dev has struggled to put out many memorable or worth while games.

It’s reasonable to expect the NES classic to be brought to the console (and possibly PC as well) with a typical arcade-game style that Microsoft encourages.

Killer Instinct, another classic game that has been revived on the Xbox One, was re-envisioned and upgraded with more contemporary graphics and gameplay.

Whether Battletoads will follow-suit with a new experience or if it will be just a remake with an HD resolution is entirely up to speculation.