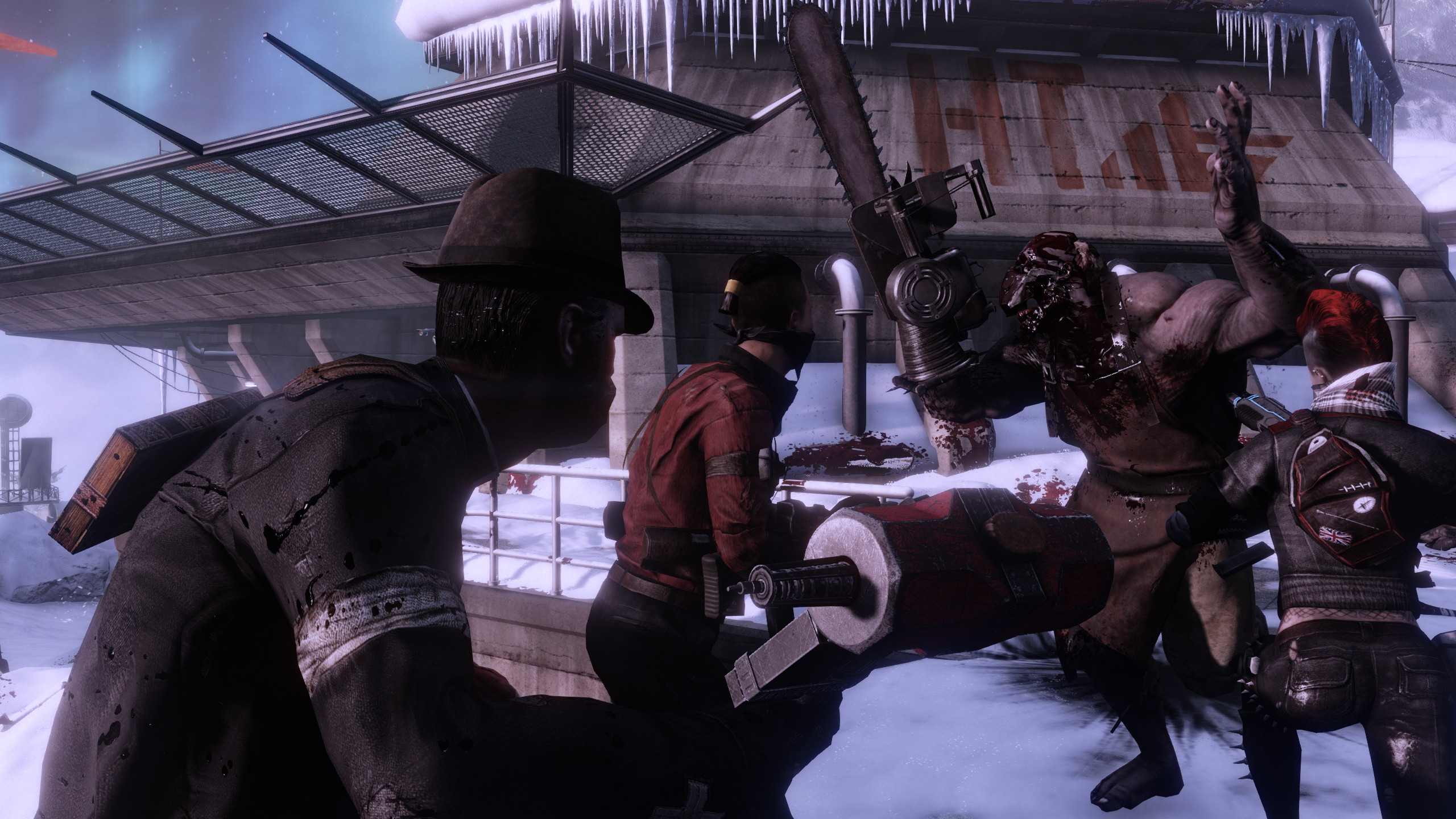 The destructive zombie-filled chaos of Killing Floor 2 will be coming to PCs very soon. Tripwire Interactive has confirmed an April 21 release date for the Steam Early Access version of their first-person shooter.

The successor to the first Killing Floor shows major upgrades in graphics and gameplay quality. The same gory, dark style remains, but after a long five years (almost six!) the game has undergone massive improvements.

Along with greater customizability and improved weapon selection the mutant-riddled setting throughout an apocalyptic Europe proves to be even more enjoyable than the first game’s world.

The multiplayer focus of the game looks to be even greater with well-balanced classes as well as the new and returning guns that players can choose from. So far the known classes are Berserker, Commando, Support, and Field Medic.

Killing Floor will release fully on PC, Linux, and PS4 later this year. The game will retail at $30.

, the upcoming installment in the Legend of Zelda universe, would feature an online battle/adventure mode, but it has now been confirmed by the game’s official Japanese twitter feed that it will have no form of online co-operative multiplayer.

The tweet confirms that there will be no online play in Hyrule Warriors, but it also reiterates the offline 2-player co-operative capability with one player using the gamepad and the other using the standard wii remote.

While many fans understandably had high hopes for online play, the game’s sales will likely not be stifled. Though the game may seem ideal for online multiplayer, the sheer popularity and love for the franchise is still very much prominent and this revelation will likely not hold the game back all too much.

Hyrule Warriors will be one of the many games being released later this year for Nintendo that will hopefully bring the company a greatly needed positive end to the year.

More details will soon be revealed with a Nintendo Direct livestream this Monday.

For many Halo fans, almost all of their knowledge and experience with their beloved franchise has come through one source — an Xbox. So it isn’t a surprise to see the vast majority of fans clamor for a look at the returning Halo 2 multiplayer and overlook the new Halo: CE online play.

When the first Halo released on the original Xbox in 2001, online multiplayer wasn’t included and because of that many Xbox gamers do not know just how incredible Halo: CE’s multiplayer was and will be. Two years later the PC/Mac port came out and so did the game’s wonderful online multiplayer that will be making its console debut with the Master Chief Collection.

With all the PC-only maps included, it can also be expected that all the weaponry and vehicles included in Halo: CE’s online multiplayer will return as well. These PC exclusive additions to consoles will open up an entirely new Halo multiplayer experience.

The new maps to console players, Timberland, Death Island, Gephyrophobia, Danger Canyon, Ice Fields and Infinity, will open much wider areas of play, and maps that are more comparable to contemporary Halo maps. Along with the Fuel Rod Gun and Flamethrower and vehicles such as the Banshee and Rocket Warthog the original Halo multiplayer experience could be one of the most exciting inclusions to the Master Chief Collection.

Don’t be surprised when you see players flocking to the original Halo multiplayer just as much as Halo 2’s.