Fallout 4’s upcoming release is as highly anticipated as any game, and Microsoft is looking to cash-in with a new Xbox One bundle offering a 1 TB console, Fallout 4 download code, and a Fallout 3 download code (through backwards compatibility).

The bundle will release the same day as Fallout 4 (November 10, 2015) and is currently available for pre-order on Amazon

, Microsoft’s official store, and other retailers.

This console will likely be the last bundles to release with the original Xbox user interface. The new Xbox One experience (NXOE) will be rolling out to all Xbox One owners in November.

The Fallout 4 package deal is the latest in a recent stretch of bundle announcements from Microsoft. Right now there are eight+ varying Xbox One console choices each offering different games, storage sizes, and other peripherals. The Fallout 4 bundle joins the Halo 5, Forza 6, Gears of War Ultimate Edition, FIFA 16, Madden NFL 16, LEGO Movie, and two multiple-game-package

Something to take note of is only one of these eight offers includes the kinect. Since Phil Spencer has taken charge at Microsoft the body/head tracking and microphone has rapidly been phased out as the primary advertised choice — and with the $150 difference between the cheapest kinect console and the cheapest kinect-less console it very much makes sense.

Though the Kinect 2 was originally planning to become available as a separate product for Windows PCs, Microsoft has elected to offer a single $50 adapter that attaches to the regular Xbox One console’s kinect cable and drop the production of the Windows version of the Kinect.

The attachment is compatible with Windows 8 and Windows 8.1 devices as well as tablets. The difference between the Windows iteration of the Kinect 2 and the Xbox One version is nominal and the functionality between the two is identical.

This new adapter bodes well for the markets in which the supply of Windows Kinects are thin.

Despite this news regarding the advanced camera peripheral Microsoft maintains that the company’s dedication to the Kinect is not faltering.

The Microsoft rep went on to express the company’s excitement for more user projects coming from the developer community.

The Kinect’s retail price for the Xbox One is currently set at $150. 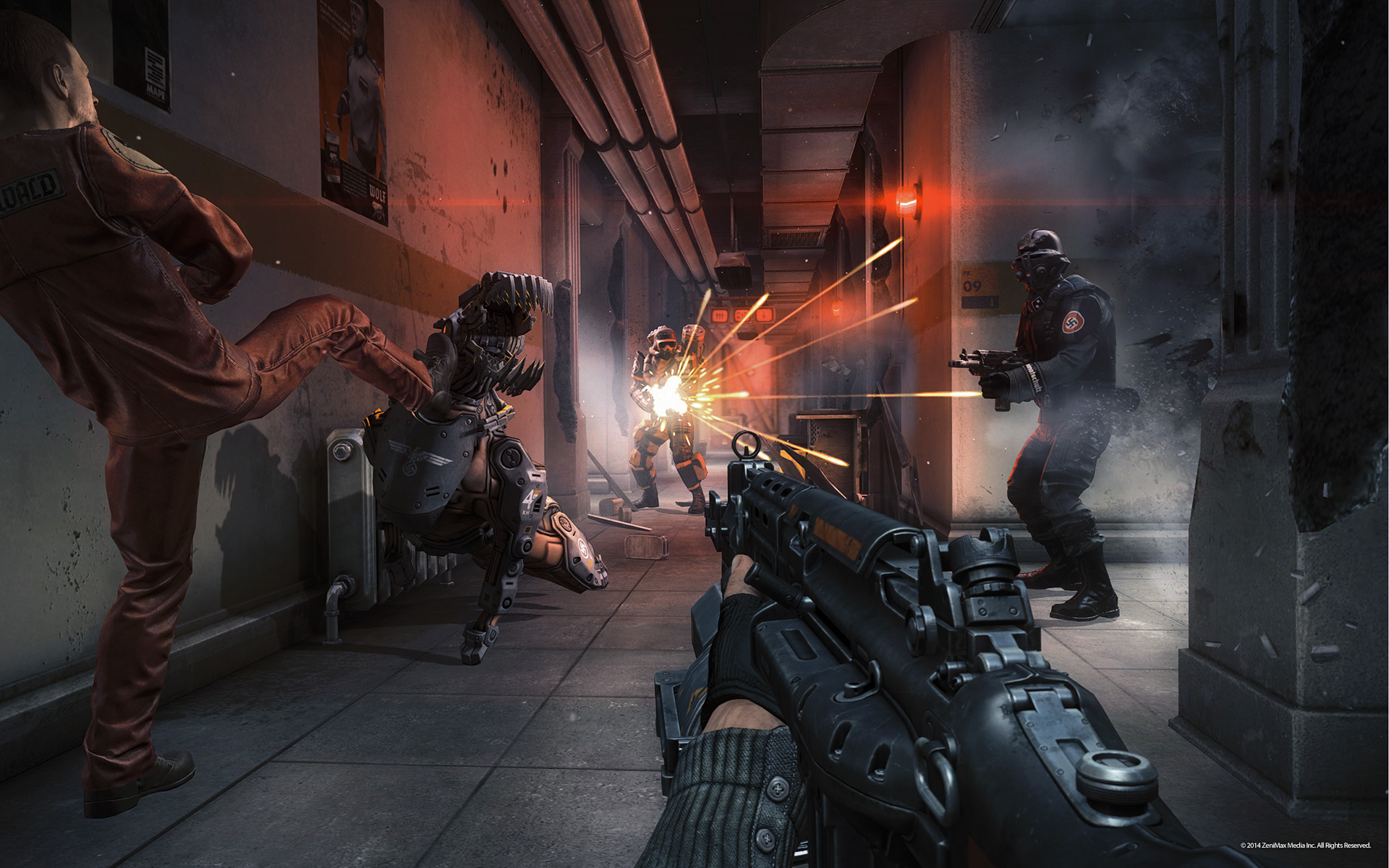 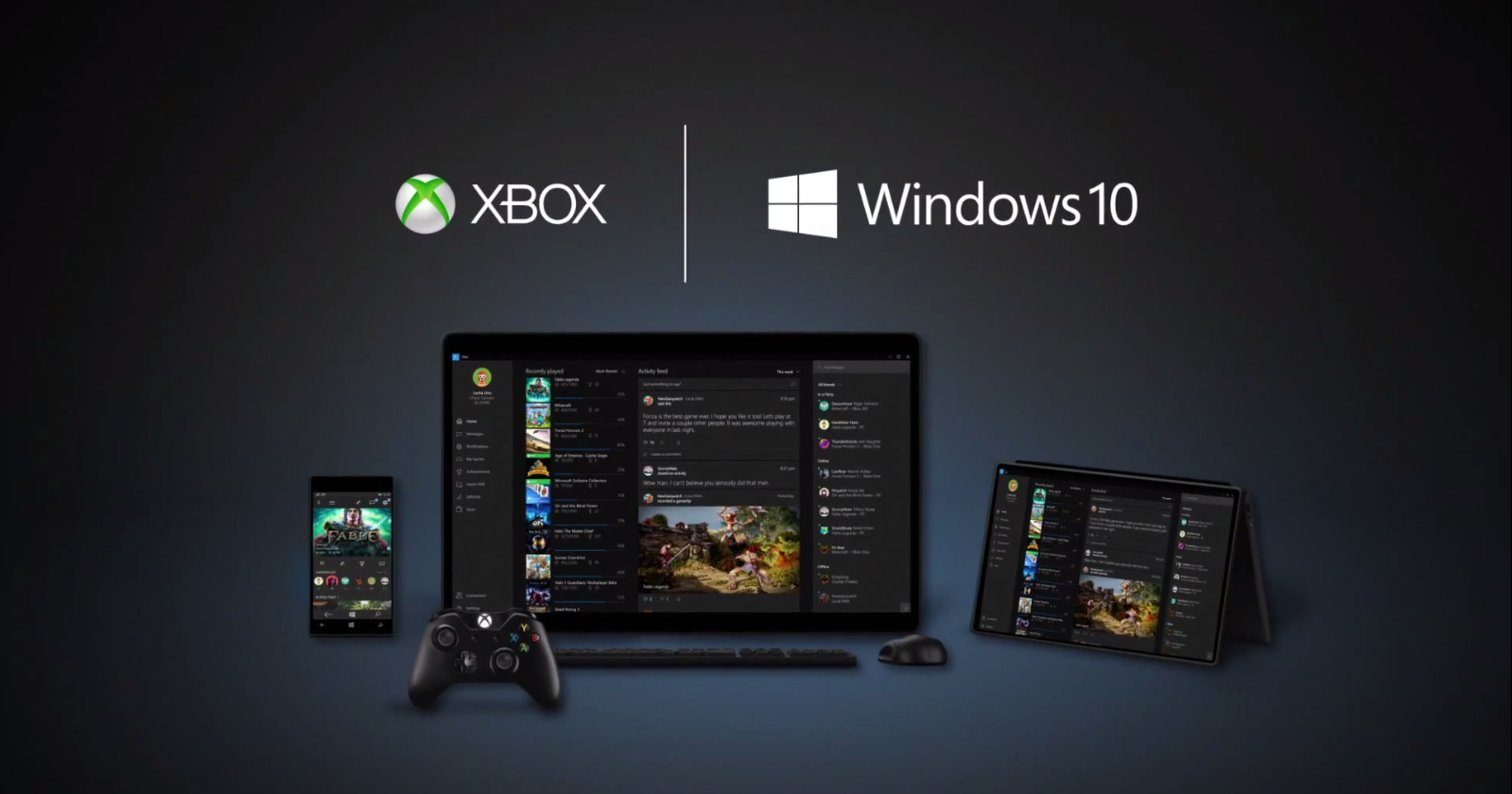 Microsoft hasn’t yet officially confirmed the exact details of the Universal apps ecosystem that they have been intending to create between all their platforms, but a report by The Verge suggests that a grander app library will be coming to the Xbox One — at least by the end of this year.

The tech juggernaut’s next developer conference, Build, is coming in April and that’s when more third-party developers will be able to get started making new apps. Microsoft is expected to allow the devs to utilize their own retail consoles as a development kit.

Working in conjunction with an SDK preview, the new development system will allow devs to create Beta apps to test their software’s functionality and help expand the functionality of background apps — gamers will finally be able to run their own custom background music.

The switch to universal apps is expected to begin November of this year along with an improved Xbox One OS — one rooting from the upcoming Windows 10.

The only question mark that remains is the kinect. Since the announcement that the camera peripheral would be sold as independently from the console, expectations for it have greatly diminished. Now with devs being granted access to more robust development tools, the future of the kinect is even more hazy. It’s likely that most apps will support voice command functionality, but anything beyond that is unlikely as many developers may not find the effort to develop for it worth the workload.

Microsoft finally reveals details regarding the Xbox sales and it shows positive progress for the company. In the month of June, the Xbox One doubled in sales, likely due to the new $399 kinect-less version of the console.

And while the price-tag of the new model is an attractive feature, something even greater is drawing more people to Xbox One; something that they weren’t able to convey during their initial release.

For the first time, the Xbox One has a clear definable direction and identity.

Since the departure of Dom Mattrick and the arrival of the “X-Boss” Phil Spencer, Microsoft has developed a prime focus on gaming and the advantages that their console can bring to consumers.

While what Dom Mattrick originally envisioned for the console was quickly shot down, Phil Spencer’s clarity in his message has been extremely well-received. It may not even be the message itself being better, but his ability to showcase his plans clearly is what is helping the new-found management flourish.

Now, with multi-tasking, social gaming, cloud computing, a variety of different games, and Games with Gold, the console attempts to cater to every type of gamer.

The choice of games available is particularly interesting. Games like Project Spark open up the console to the creative minds and games like Quantum Break open it to the action-drama lovers.

And of course you have the oddball game, Sunset Overdrive, as it goes completely against the typical development plan most triple-A titles. With zero focus on being “realistic” and a keen enjoyment of the absurd potential in fictional worlds.

These choices help those who don’t like the typical run-and-shoot FPSs (like Battlefield and Call of Duty) find the library of Xbox games extremely attractive, while also maintaining support from the core gamers who do appreciate the typical FPSs.

Beyond their new-found intrinsic focus on gaming, the Xbox One’s consistent updates and response to community feedback are also giving it community support. Their latest update expands Xbox One Guide support to additional countries, and the release of the Xbox One in even more markets later this year are sure to boost sales as well.

Combine this new positive direction with the best franchise in Xbox’s history returning, the Xbox One has an opportunity to take a massive jump in popularity by the end of this year.