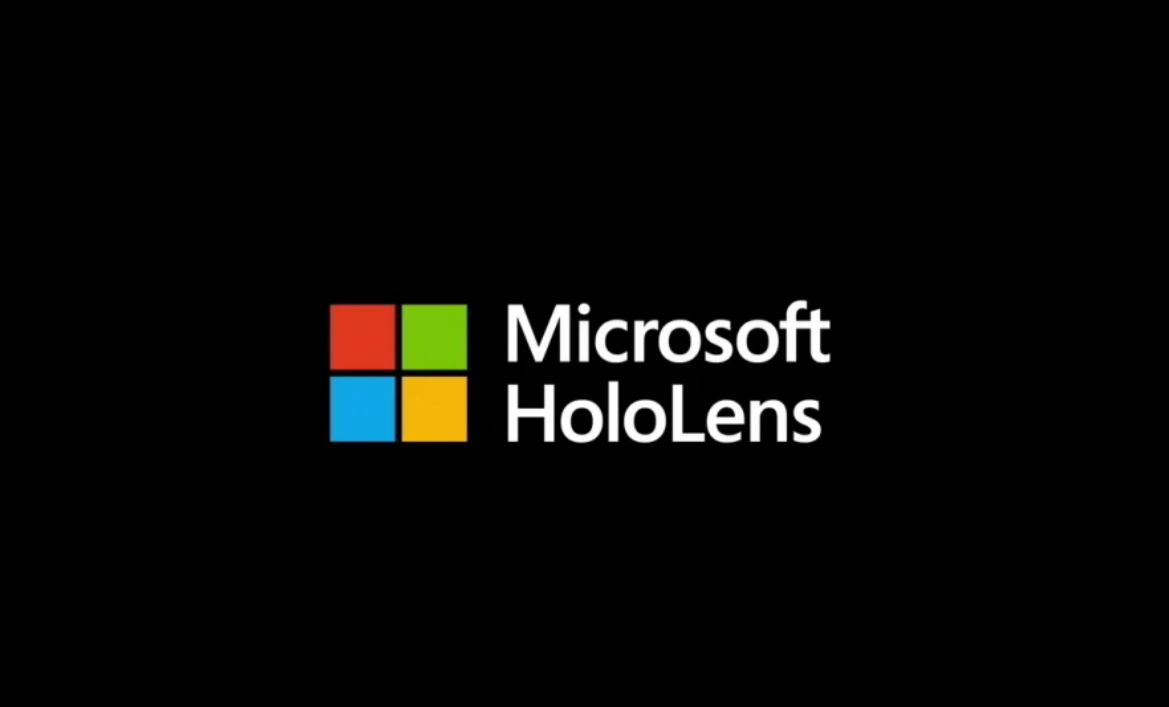 HoloLens and augmented reality is an incredibly new field with so much potential waiting to be unlocked, and Microsoft will be looking to Colleges, Universities, and Research Institutions to reach its potential.

The tech juggernaut is offering $100,000 grants to students for them to explore potential applications and other general ways the platform could be utilized. Currently five grants are available — each offering two HoloLens developer kits

The posting on the Microsoft Research site details six specific topics to be expanded and explored for the people chosen for the grant.

While none of the subjects for these grants are involved directly with gaming, the experiments that will ensue will be vital to the general appeal of the product in a mass market.

Showing the potential of the system in a variety of formats can help HoloLens’ popularity grow and give it much greater odds from becoming more closely integrated with the Xbox One system. 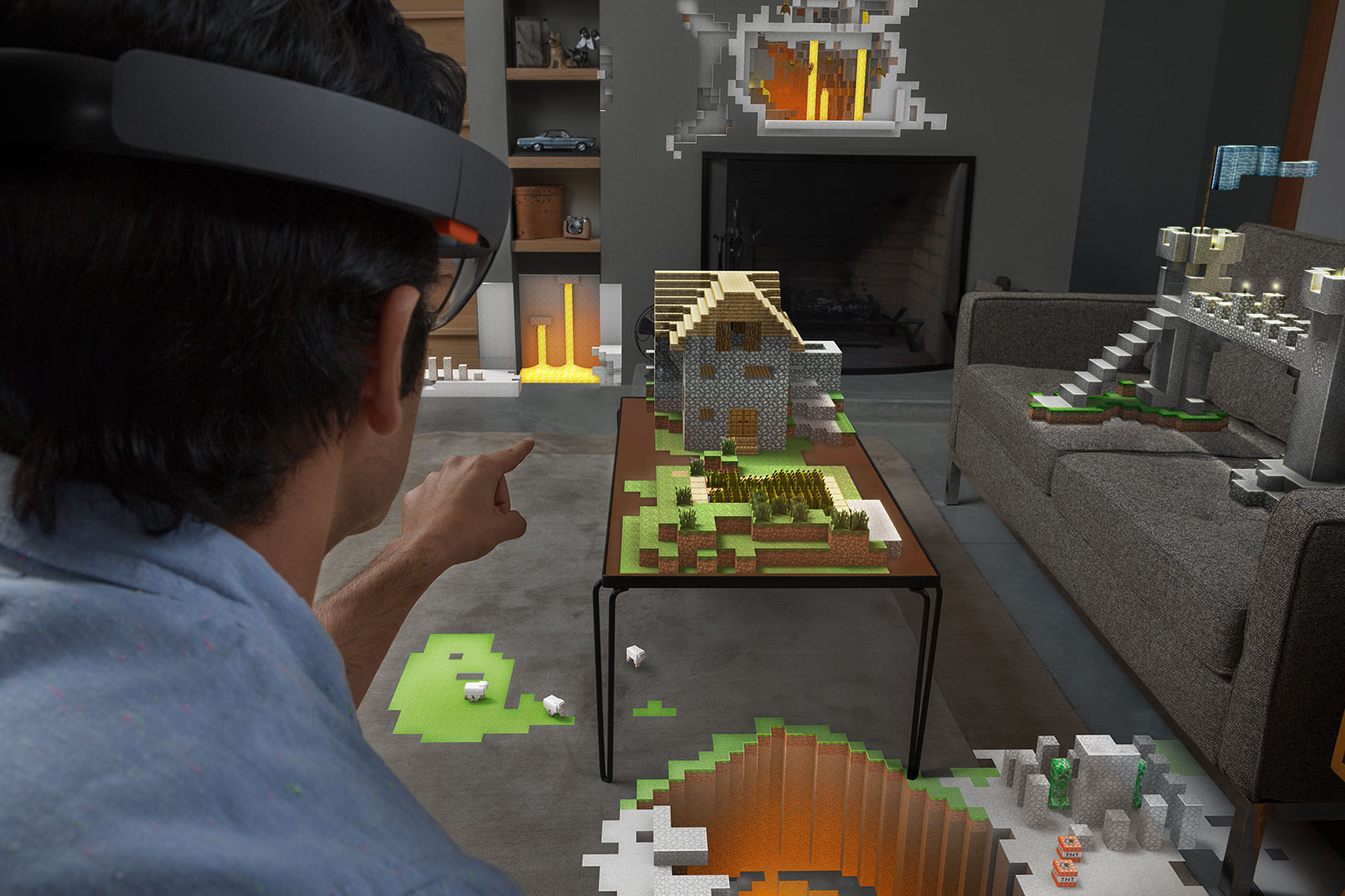 Despite what little the Xbox division has done to progress any piece of Virtual Reality hardware, head of Xbox, Phil Spencer, sees no immediate rush for the company to enter the VR market. The lead man with Xbox certainly believes that the time is coming though.

In a recent interview with Edge Magazine, Spencer reitereated the company’s dedication to improving the current Xbox experience — like the slow UI.

“it’s just been about technologies and things that I think we need to do on Xbox One to make the experience better, and that’s where our focus has been.” – Phil Spencer (Edge Magazine)

Spencer went on to explain that VR isn’t vital for Xbox right now, but suggested five years from now it could be a much greater component within their plans. For now, the next innovative tech that may be implemented into the Xbox One is Microsoft’s HoloLens, but even with the potential that has the future of it as an
Xbox One

peripheral is still unknown. “well, we haven’t announced it as an Xbox accessory, but it sits within one team, and we have the conversations.” For now the HoloLens will be worked on as its own independent project.

Though there are some ideas buzzing within Microsoft it seems that they will continue to stay as a spectator on the market. “So even from a content perspective there are a lot of conversations about VR, and I think it’s a very interesting tech for us to watch on the console side as well as the PC side.”