As the final game in the Metal Gear saga, Metal Gear Solid V: The Phantom Pain will bring everything to a dramatic end following the story that’s spanned nearly two decades in gaming. This trailer is one of the last pieces of work fans will ever get to see from Hideo Kojima with the franchise.

Kojima served as the director, designer, and ultimate creator of the Metal Gear games since his first released in 1987. As the franchise progressed and evolved into the more recognizable Metal Gear Solid games, his influence on the game made ripples throughout the entire gaming industry and this latest trailer showcases just a small bit of the progress the series has made over the years.

Though Kojima and Konami had a distasteful breakup, the quality of Metal Gear Solid V: The Phantom Pain will not take any negative hits. MGSV is bringing “the ultimate thrill,” and “the ultimate story” wrapped up in massive open world to improve the iconic stealth element of the game. With realisitic day/night cycles and weather patterns players can recognize and adapt to their situation to take the best approach to gameplay.

Hideo Kojima’s decade-old development studio, Kojima Productions, has been disbanded according to a first-hand source within the company — Solid Snake’s voice actor.

The voice actor, Akio Otsuka claims that the game is “almost complete” on twitter but any future past that seems unlikely. Otsuka’s statement ends with a message of encouragement saying that even if this is the end “Metal Gear Solid is immortal!”

Konami’s involvement with Kojima has deteriorated over the last year with connections between the two entities being downplayed in advertisments and other promotional content from Konami.

It was orginally rumored that the two had an agreement to finish out Metal Gear Solid V: The Phantom Pain before cutting ties, but until Otsuka’s recent reveal on twitter no concrete evidence has been shown for either side what the state of their relationship was like. 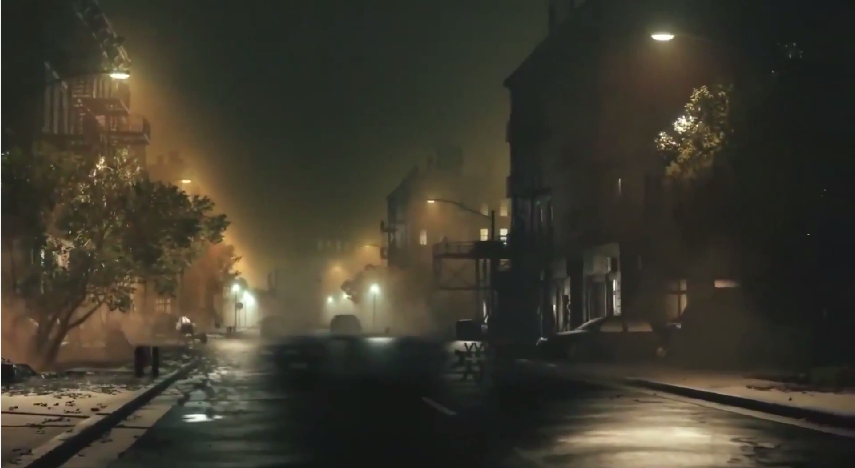 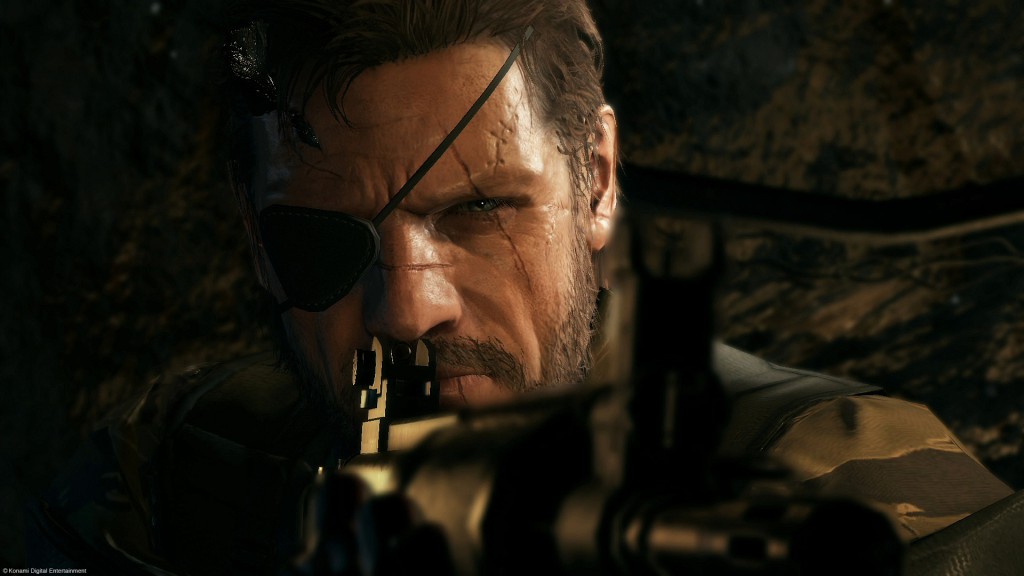 Hideo Kojima and Kojima Productions had a long time relationship dating all the way back to the very beginning of the Metal Gear franchise starting in the late 80s. Now the developer will split ways with the publisher after a slew of actions taken to separate the two entities.

According to a report by Gamespot, Kojima and other staff will work to conclude The Phantom Pain as required per their contract, but resenemtent between the developer and publisher is evident, and Kojima Production will cease work Konami as soon as the game is complete.

The entire Kojima staff has already begun being cut off — corporate emails, internet, and phone service has already been terminated, and the Konami social media team has been at work to distance themselves from the devs. The official twitter account of the Metal Gear franchise had originally included a reference to the developer, but it instead now has taken a generic name — @metalgear_en.

Konami has worked to keep the issues under-wraps and has given little details to inquirers of the current situation, but has stated to Eurogamer that both parties will continue to support Metal Gear products and more information will come in future announcements.

Metal Gear Solid V is due to release in September of this year on Playstation 4, Playstation 3, Xbox One, Xbox 360, and PC.