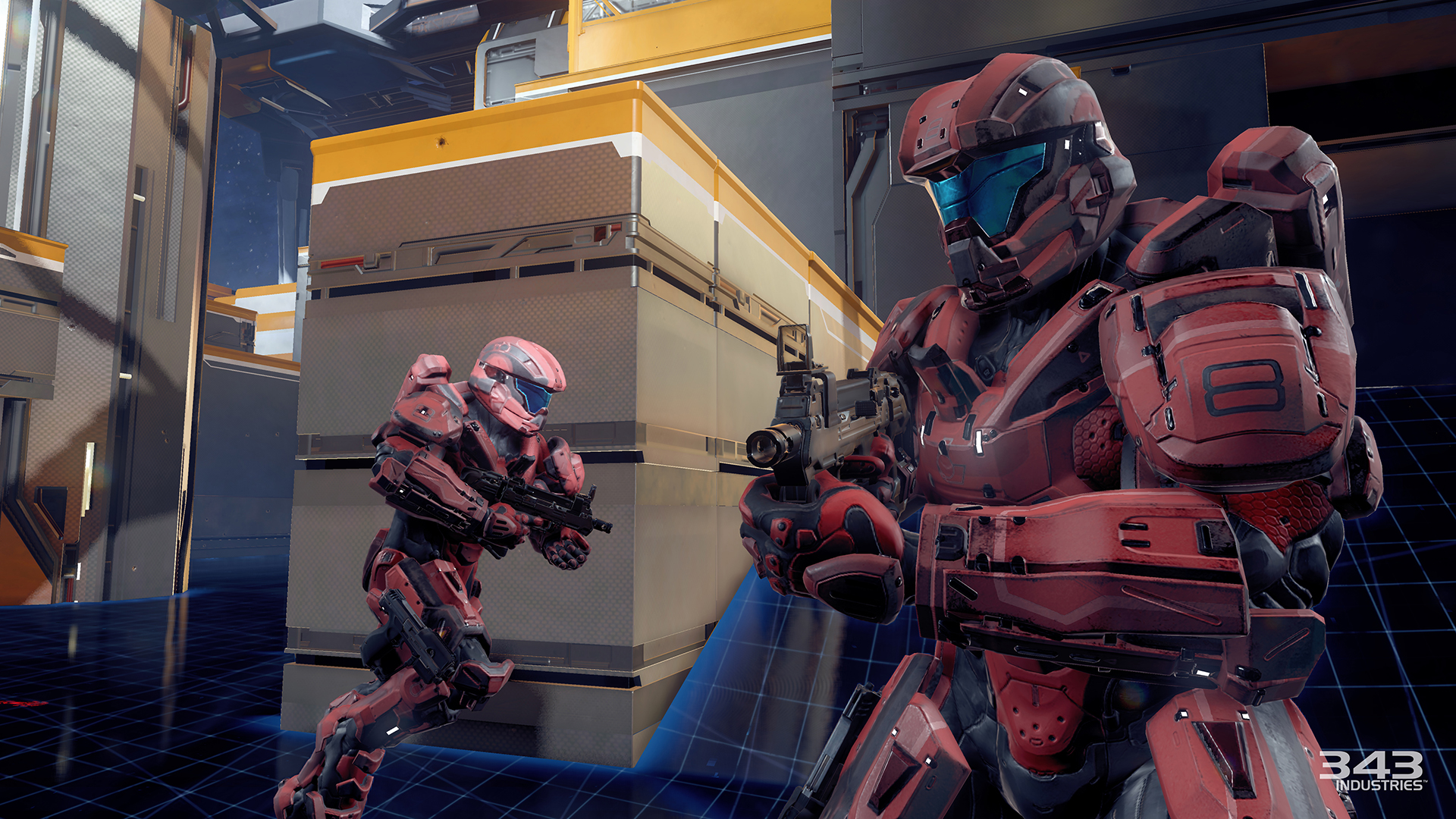 When the Halo 5 Multiplayer Beta released back in late December the majority of the game’s fans were simply ecstatic at the simple chance to play the upcoming Halo game, but for 343 Industries and Microsoft the significance of the beta was much greater than just giving fans a chance to test the game for them. Partnering with Microsoft’s Research division, 343 Industries took a new approach to prediciting, analyzing, and understanding the results that came pouring throughout the beta’s open access.

This approach, called “Trill” is used to quickly debug and continuing to improve the overall Halo 5 experience. Based on a temporal data and query processing system model, Trill helps Microsoft manage the player’s game information in a database. The power of this system is superior to all others at “2 to 4 order magnitudes faster than the competition” according to Rob DeLine, Senior Resercher for Microsoft.

While Halo is the biggest name game to take advantage of Trill they are not the only ones. While nothing is certain, the fact that there is this much more effort going into ensuring the quality of the game remains high should be promising for Halo fans disappointed in the overwhelming number of problems with the Halo: Master Chief Collection release in November 2014.

Check the video below for an example of how the Trill helps the team recognize an in-game medals glitch quicker than normal. 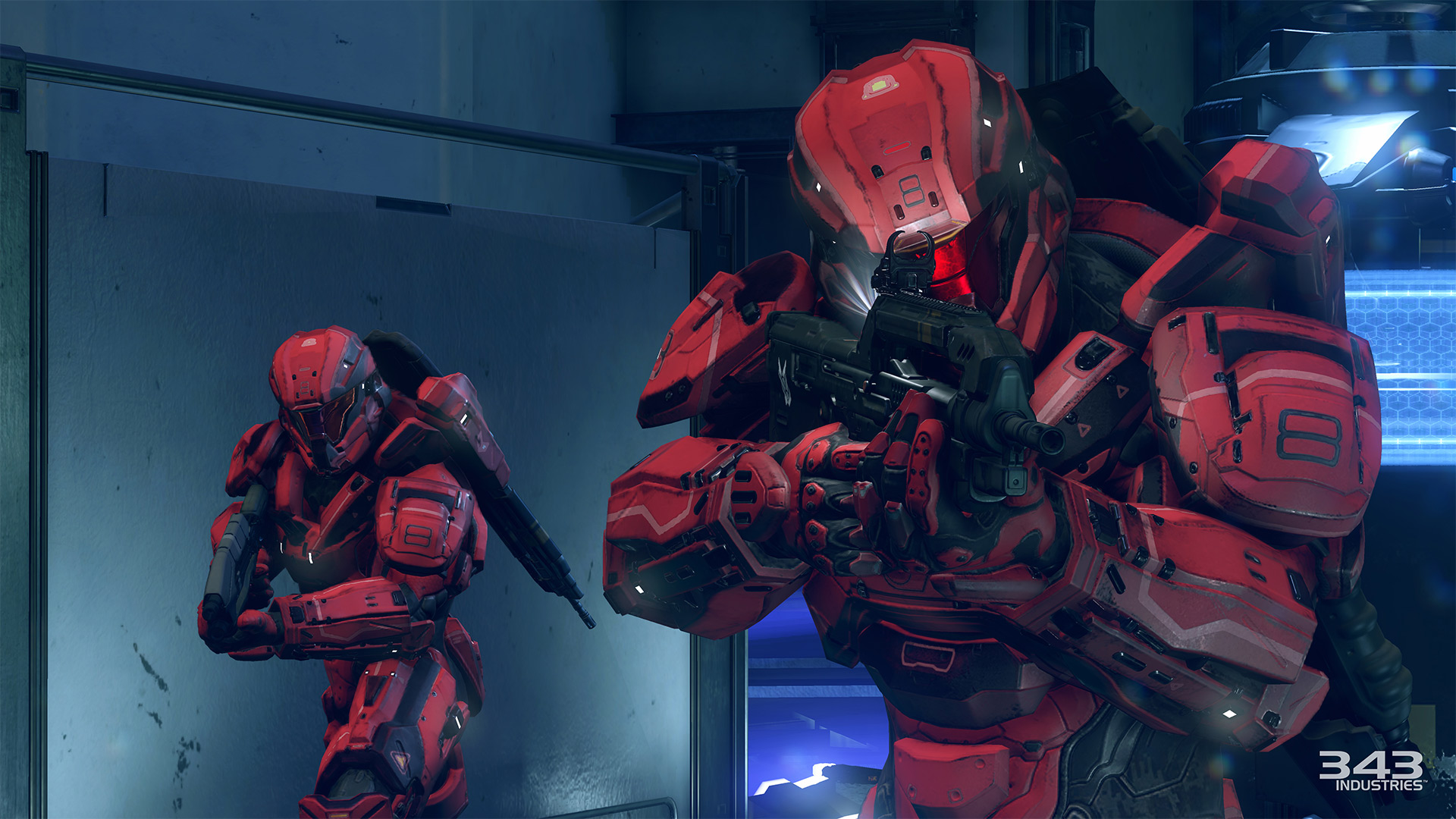 20 million matches played, 2.5 million hours logged — after a borderline disastrous start to the next-gen Halo experience, 343 Industries staged a major turn-around with an extremely successful beta that brought a better quality game than the “finished” product of Halo: The Master Chief Collection. After taking feedback from the fans through the Halo Community Feedback Program (HCFP) 343i has made some significant changes to the upcoming continuation of the Halo franchise.

The base movement speed and strafing of Spartans is a bit quicker now, but the top sprint speed was reduced.

Weapons have various general changes. The Sniper now has less delay to look down the scope, the DMR scope position has been altered to improve general visibility, and some of the most exciting news is the return of SPNKr Rocket Launcher. The rocket will appear in the game as a “legendary version” of the standard launcher.

A variety of minor background tweaks and changes will also be incorporated into the final release.

Outside of gameplay, post-death replay of your Spartan and Spartan “chatter” will be included as an opt-in feature.

The devs have worked to make the matchmaking system more efficient and balanced with better skill matching and faster matches.

Halo 5 will be encompassing all these changes and more in the mutliplayer experience with a new seven-tier competitive skill rating system. The new system puts a heavy emphasis on team-play.

Philosophically we believe that in a team sport the only thing that should matter is wins and losses. We also believe that incentivizing players to prioritize their own individual stats in a team game can undermine team play. – Executive Producer Josh Holmes

For more info and details on how the new skill rating system changes the Halo experience check out the community blog update on Halo Waypoint. 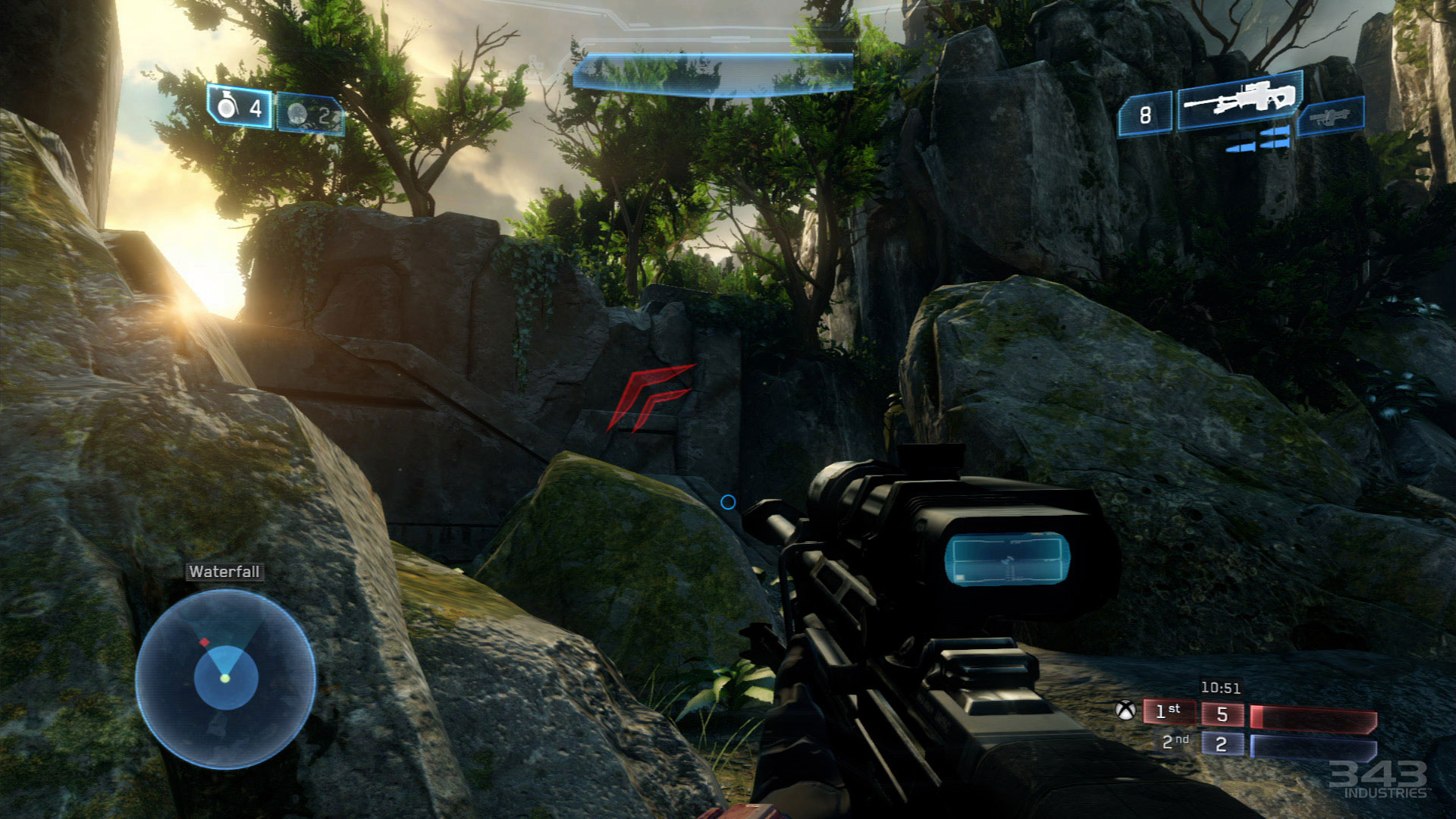 343 Industries continues their work to improve the Halo experience with their most recent community update bringing improved matchmaking in content updates and promises of new playlist additions.

Those part of the Xbox Preview program will get a sooner look at the upgrades to the online play while a public release date is promised for February.

In addition to improved lobbies and matchmaking, more mutliplayer modes are to come as well. Team Snipers, an objective-only playlist, and a cross-game Rumble Pit playlist are confirmed to be added soon, while the highly coveted Team Doubles is still being held off to a later date.

Beyond the Master Chief Collection, 343i is looking towards their future as they build an “extensive list of improvements for [Halo 5].” An upcoming blog update by Executive Producer Josh Holmes will be showcasing the details of what the developers are looking at as they approach the continuation of the Master Chief saga.