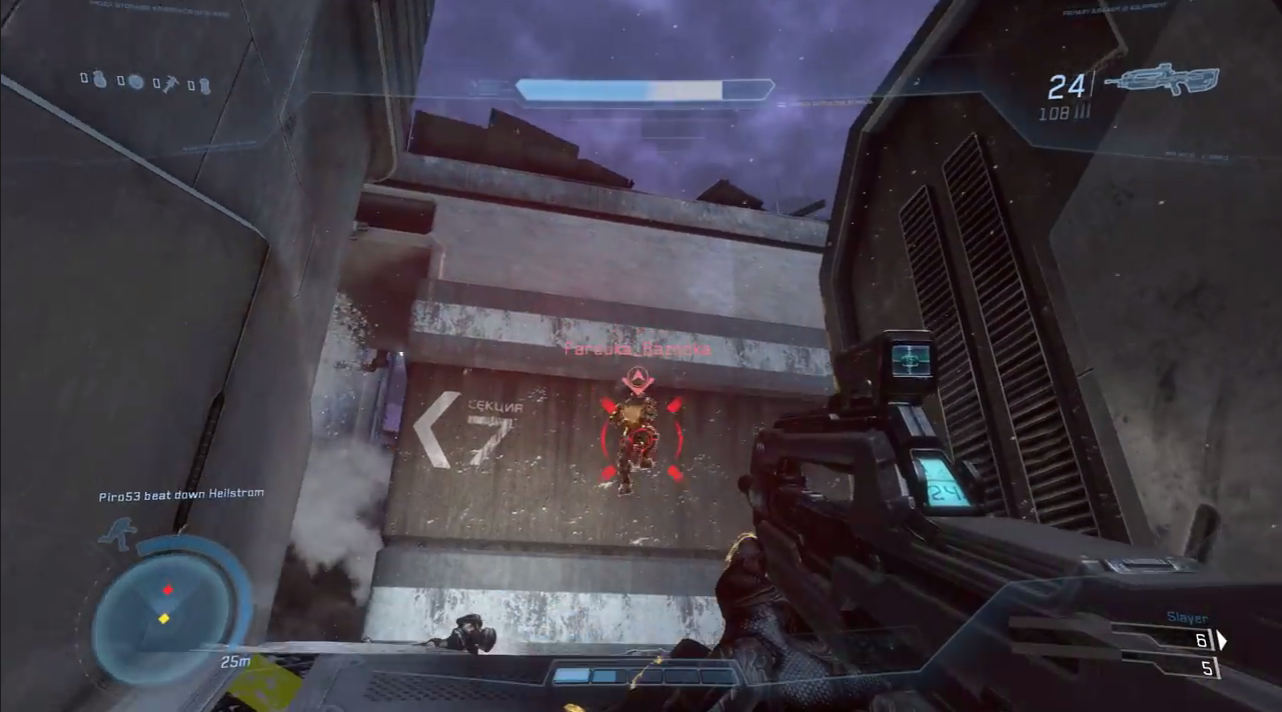 The Halo franchise has come to Russia in a unique way for the franchise. An online-only free-to-play iteration of the series — simply titled Halo: Online — has been officially released in the Euro-Asian market. While the game has been inaccessible to all other markets modders have been hard at work to expand the availability of the game and to remove the micro-transactions available throughout the game.

Though many gamers have likened to calling this game “Halo 3 PC,” the gameplay shows many features, textures, animations, art, and sounds that were certainly grabbed from later Halo releases. Most notably, the sprint function — originally introduced in Halo: Reach — has been added to the experience.

While the gameplay quality is great, modders have taken to a mod project dubbed “El Dorito” to create their own Halo 3 for PC after Microsoft elected to release the Halo franchise exclusively on the Xbox platform ever since the release of Halo 2 for PC in 2007.

The project is not to spite Microsoft, but “Woovie,” someone currently working on El Dorito, explains the inspiration comes from a great admiration that these modders and many PC gamers in general have for the Halo series.

“…The PC audience has been screaming for Halo 3 for years and years, and we saw the chance with this leak. The fact that we could, in theory, bring the game that everyone wants, without the added on stuff that would ruin the game, that’s something we’d be proud of.” – Woovie (Interview with TorrentFreak)

The progress they’ve made is impressive, but there is still much work to be done to fine-tune the gameplay. A major question though is how far Microsoft will go to stop it. A DMCA notice was already sent to the El Dorito github, but the El Dorito team is prepared to fight back.

“In terms of DMCA/C&D mitigation, we have made redundant git backups on private and public git servers. This is to ensure we will always have one working copy. These are being synchronized so that data is always the same,” the modder explained.

“Further DMCAs may happen potentially, it’s not really known at the moment. Our backups will always exist though and we will continue until we’re happy.”

Check out GamingPranks’ gameplay video for a look at the mod’s current progress.