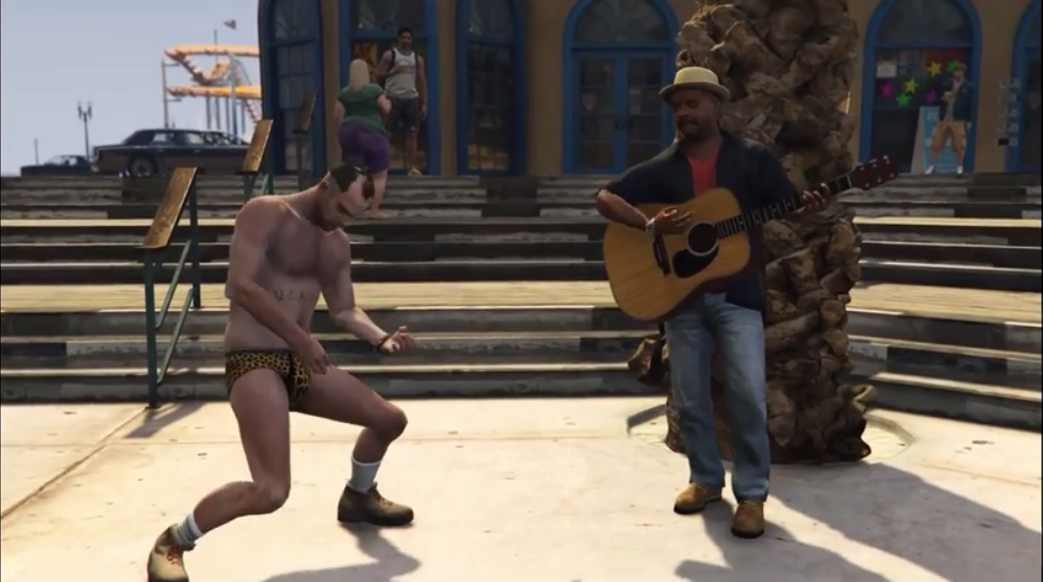 had much more than just improved visuals and technical capabilities. The major new film-capture feature, Editor, has already gotten extensive use by fans with some high quality clips already being put together. Here’s some of the best to be made within these first few weeks.

A violent rampage, physics defying stunts, an eerie mood, and a creepy clown — what else could you need to make an awesome short clip in GTA V?

On the other side of the coin some light-hearted chaos centered around the insane mind of Trevor Philips. All of the bone-breaking jumps are very believable for Trevor’s meth-fueled world.

This is one of most well-made clips that takes a cinematic approach to a mission that is actually already in the game. The “Quentin Tarantino style” approach to the destruction of the O’Neil brothers’ operation looks fantastic with some nice special effects and kick-ass music.

With a dark-stormy backdrop and a narrative to fit it, Franklin – Time is able to actually convey a fairly deep story in just a four minute video. The director, Jack Hunt, does an extremely good construction of tracking shots with great lighting effects throughout the clip. 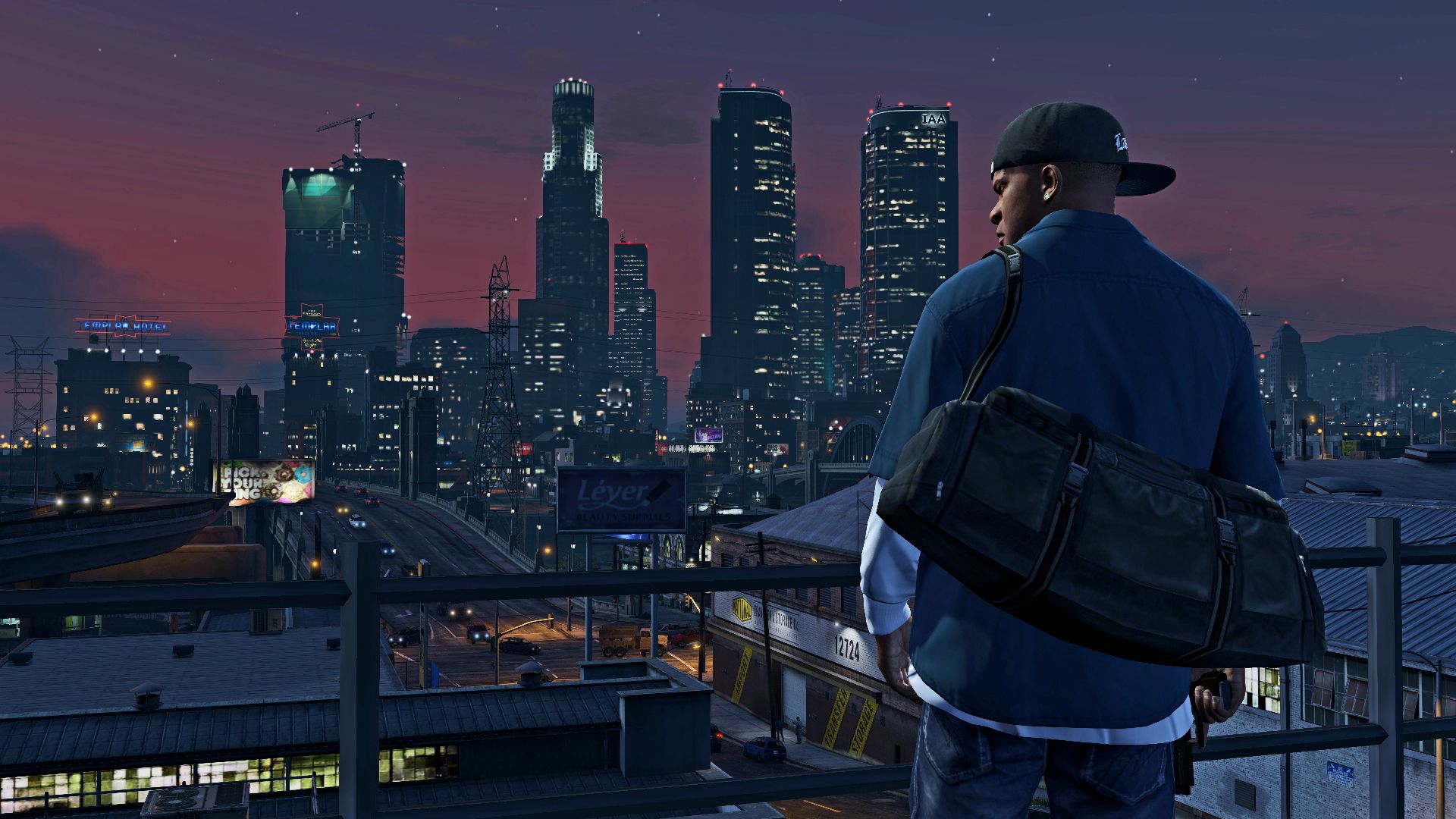 After a long wait for Rockstar’s heists game mode to make its first appearance in the Grand Theft Auto V multiplayer it seems some technical errors were still prominent in the most recent update. Xbox One and PS4 players seem to have reverted back to some of the outdated Xbox 360 and PS3 graphical effects, and other older gameplay mechanics.

Though it has worried some fans that the worsened visuals were intentionally implemented by Rockstar, the developer has clarified that this is a temporary glitch that will be fixed as soon as possible.

– Vehicle collisions are also notably different as well with cars not being majorly dented as they normally would. Scratches, blasted windows, and car parts such as doors or bumpers fall off as they are expected to, but deformities in the car’s structure are no longer in the new patch.

Rockstar has assured a new patch is on the way, but the developer’s current support team and suggestions are leaving gamers with mixed answers. Many are being suggested by Rockstar support to reinstall the most recent update to correct the issue. However, this “fix” seems to not correct the issue for most people and most will have to wait for Rockstar’s next patch to resurrect the full graphical fidelity of GTA V on the current generation consoles.

Check out the video below to see the difference between the old and new visuals/gameplay: