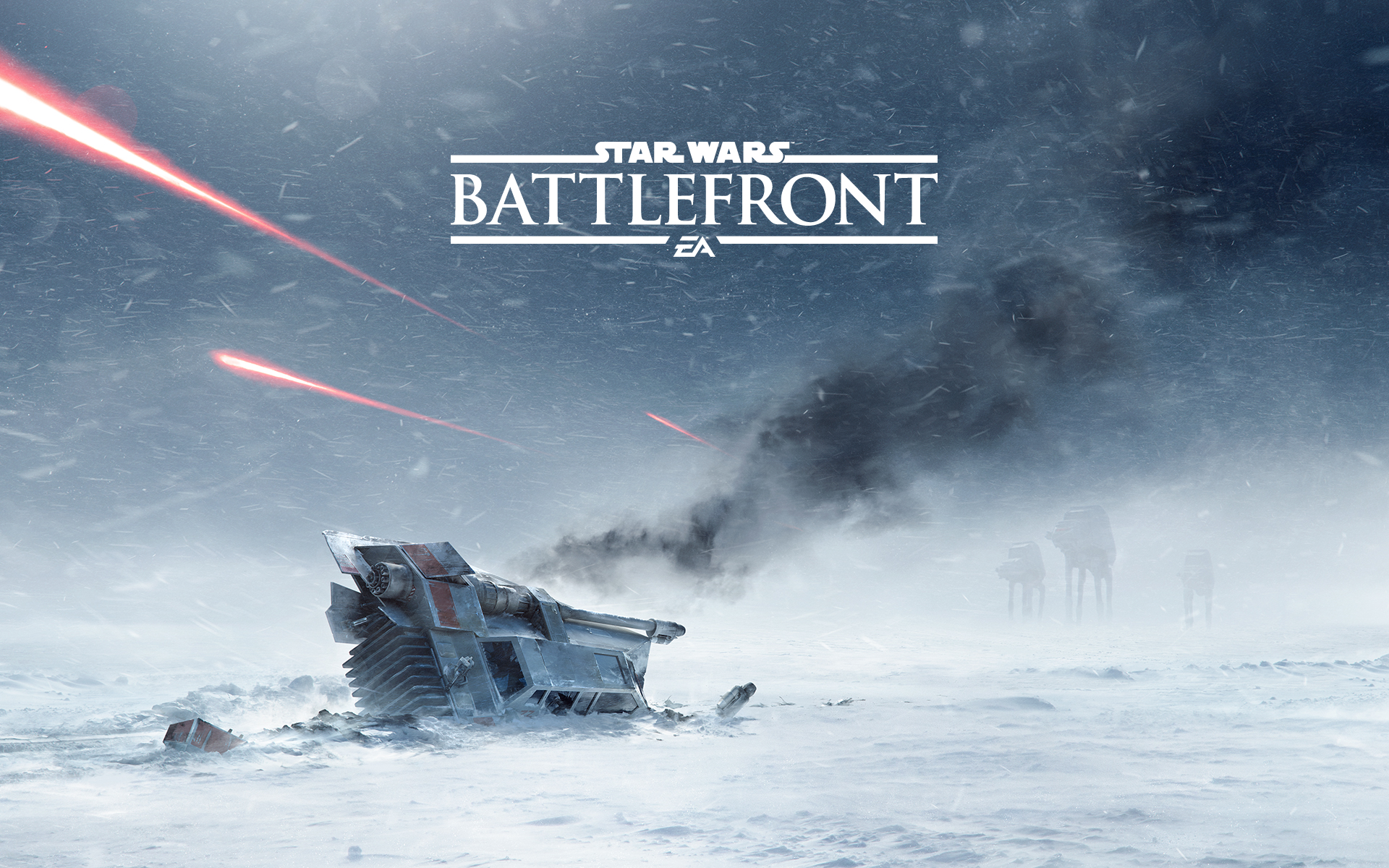 Disney will be revealing a plethora of Star Wars content on Friday with 30+ hours of content pertaining to both the upcoming Star Wars: The Force Awakens and the new EA developed Battlefront game.

While Starwars.com’s main focus will be on the even more highly anticipated return of the Star Wars movies with a panel including director J.J. Abrams and the movie’s producer Kathleen Kennedy. The first glimpse at the new Star Wars: Battlefront will also be showcased at 1:30 pm (EST) during the event Friday. Both a trailer and never-before-seen gameplay will be shown.

The return of the Battlefront series is being developed by DICE — the same makers of the recent Battlefield games, and many similarities between the two games is reasonably expected.

Star Wars Battlefront will release later this year (2015) during the holiday season on Xbox One, PlayStation 4, and PC. For those looking to get the first exclusive access the game will be available early on EA access through the Xbox One.