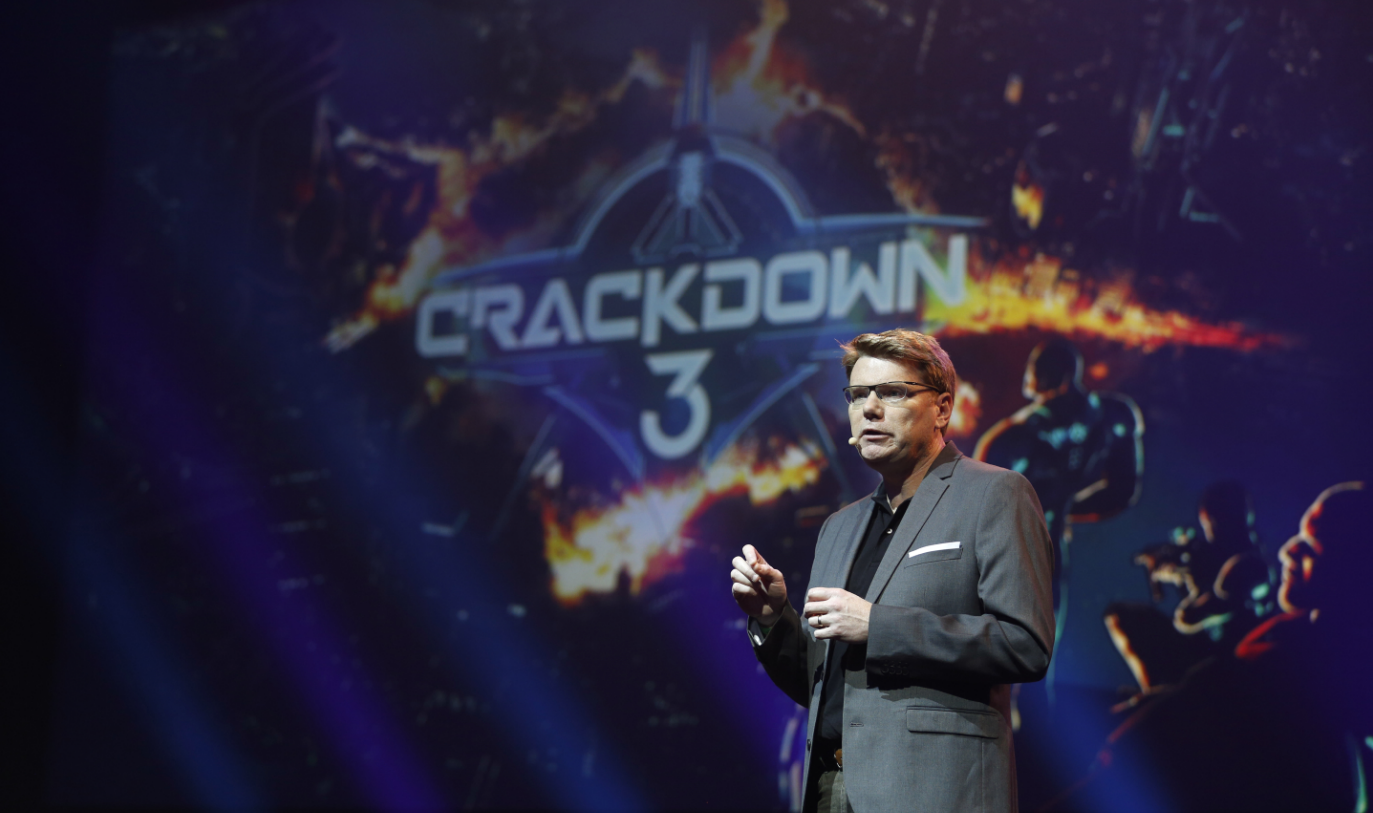 Microsoft has boasted that the power of the cloud could give the Xbox One console a distinct computing advantage over other platforms. Until now the system had yet to be fully implemented into a game. Now Crackdown 3 is utilizing the additional computing power and showing how effective it can be in stabilizing a hardware intensive game.

Crackdown has been one of Microsoft’s most popular first-party IPs with the first game offering a large open world that impressed many people during its debut in 2007. Microsoft’s latest work is even more extraordinary.

Crackdown 3 is able to register up to 13 times the computing power of a single Xbox One with cloud computing. This gives the developers the capability to create massive destructible world with physical objects in that world rather than a static polygon with a single texture overlayed on top of it.

The demo shown at Gamescom 2015 is an exaggeration of what the actual gameplay will be like with the player taking advantage of a immensely overpowered assault rifle to demolish a 15 story-high building. While it is incredible to see destruction on such a large scale, the way the building is destroyed is unlike most other games that exist today. There is a multitude of particles that shatter from the building with many still remaining a bit destructible after the initial blast.

This demonstration does a remarkable job displaying how effective cloud computing can be and gives the distinctly weaker Xbox One console some hope to gain ground power-wise against Sony’s PlayStation 4.

While this is the first time the Power of the Cloud is being used for a game it wasn’t too long ago that Microsoft was testing this tech. At Build 2014 cloud gaming was just initially being shown off to the public and the demo from then looks vaguely similar to what we’re seeing now in Crackdown 3.