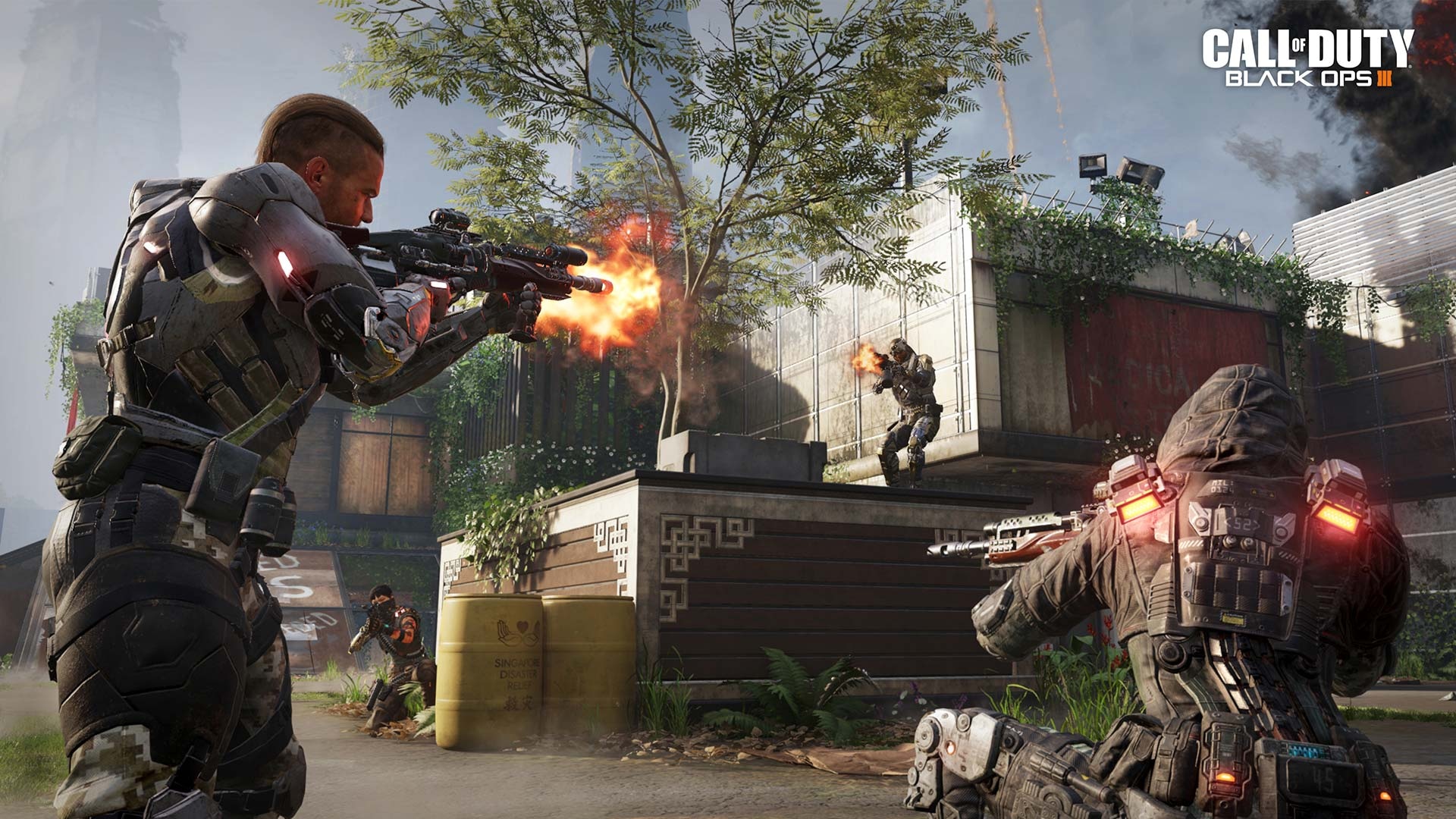 Call of Duty has been a staple of video gaming for a decade now, and though the franchise has been developed by multiple studios with various subsets it always pushes out a consistent, quality product.

The game is not only a week old, but according to reports by Activision the game had sold $550 million copies worth within just three days of its November 6 launch.

It is currently the most successful launch of a media this year whether it be games, movies, or anything else.

The game competes with the same success that Black Ops II had in 2012 when it took in $500 million in just one day.

“Call of Duty is more than a game, it’s a year round passion for a growing base of millions of fans and it’s only gaining momentum.” – Eric Hirshberg, CEO of Activision Publishing

The bread and butter of the franchise has been the multiplayer ever since Call of Duty 4: Modern Warfare, and there was no reason to expect anything but a massive success in that department. Activision reports “more than 75 million hours” have been spent online through the first three days.

Also of note, Black Ops III’s digital sales set a record for Activision with downloads on new generation consoles up 100% from last year. Digital gaming is continuing to rise in all facets of the gaming industry.