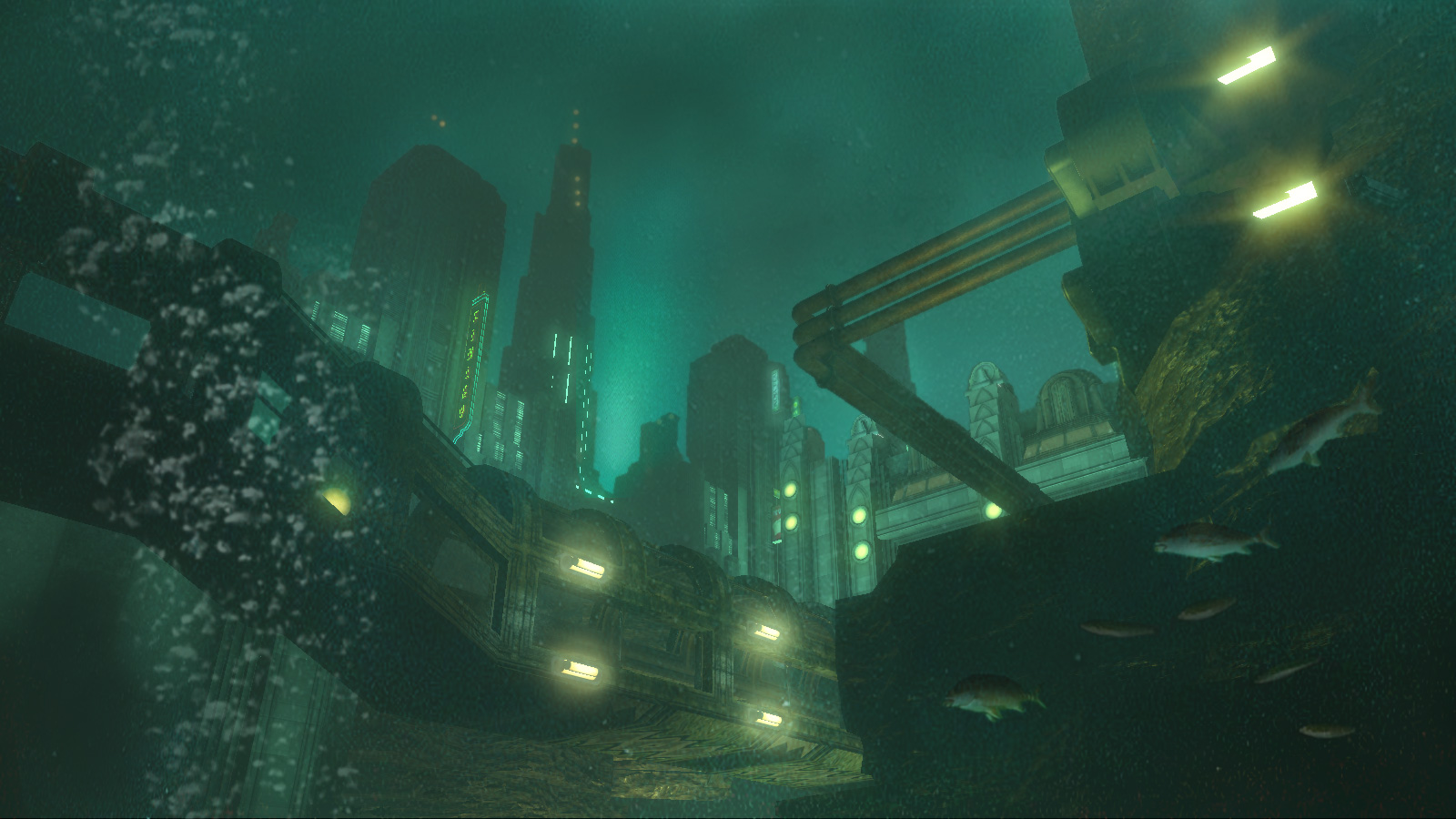 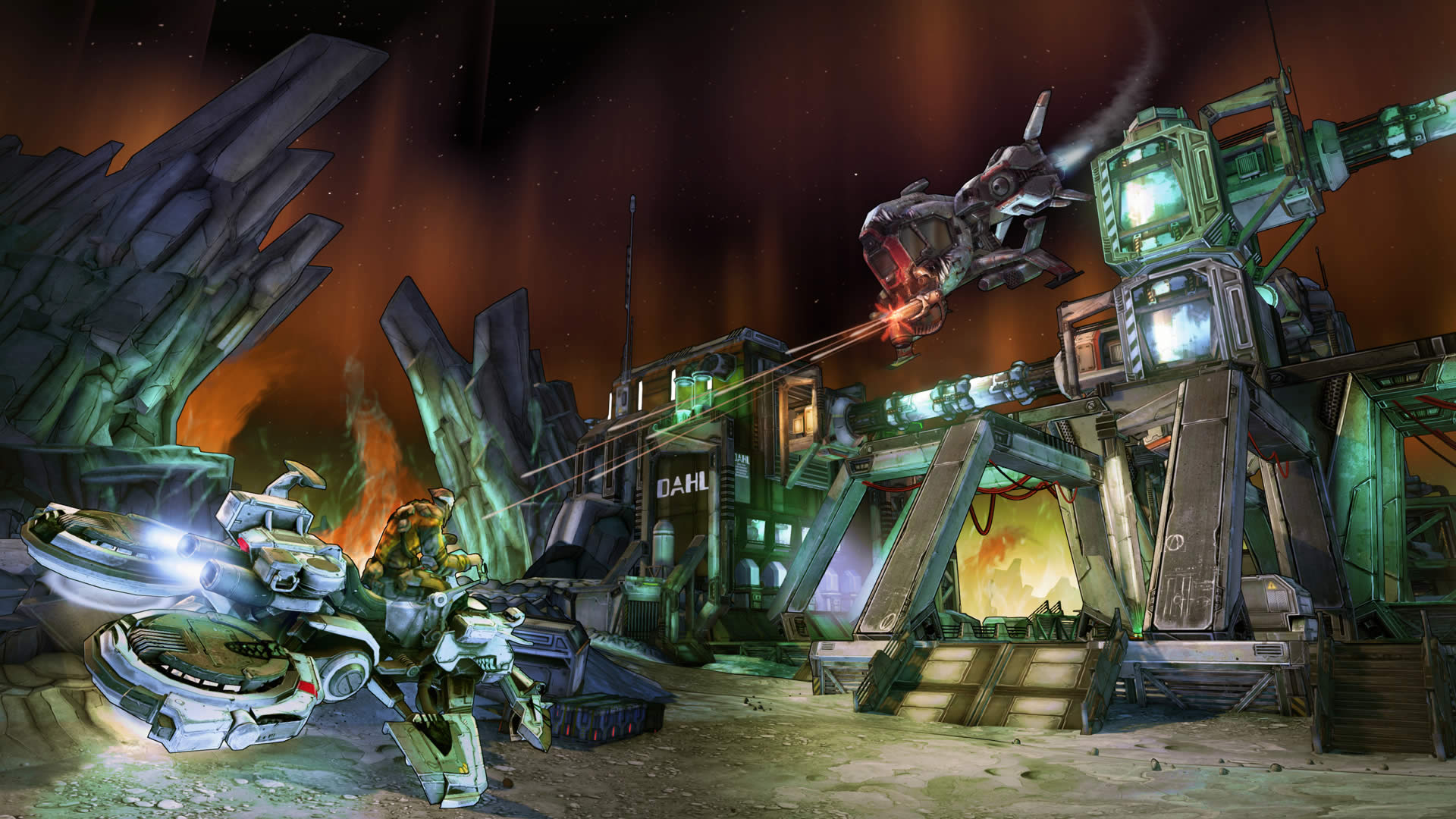 With so many games attempting to do their best at recreating reality with detailed like-like representations of human faces, and a natural environment, some developers have proven that having a unique art style that stands out can be just as graphically incredible as the likes of Grand Theft Auto, Call of Duty, or other top AAA games today.

The designers behind these titles often don’t get the praises they deserve — when more often than not an art style can make or break a game.

Bioshock’s fantastic story meshes perfectly with the art deco style. The story of American-exceptionalism is told extraordinarily well, and the series stretches across two contrasting settings, but the developers at Irrational Games/2k Games are able to make it work very well.

With all games taking place back in the early-mid 1900s and Bioshock infinite being the earliest of all of them (1912) the style of both the art and the game strays from hyper-realistic graphics and instead goes for a re-envisioning of world designed in the 1940s-50s art style.

When the first Bioshock hit it was known immediately for its incredible graphics and visuals in Rapture, and after a relatively underwhleming second release the franchise came back as strong as it could in Columbia.

The two settings offer so much creativity to any designer with Rapute being an entire advanced city under water and Columbia, a city floating among the clouds.

Valiant Hearts tells such a heart-felt story with deeper characters than many triple-A games, but with a 2D art style that looks a bit silly at first glance, but ends up being a very fitting contrast for how dark things could get at times.

The comic style is entirely hand drawn and matches well with no in-game dialogue. Speech and thought bubbles with simple pictures display to help the puzzle aspect of the game become a bit clearer.

The director of the game, Yoan Fanise, had spent 14 years with Ubisoft working on games like Beyond Good & Evil, Assassin’s Creed, King Kong, and Rayman Raving Rabbids. Valiant Hearts ranks on the same levels for him as it brings “the whole range of emotions that you feel in your life, from real sadness to really joyful moments.”

Borderlands is another game with a comic style, but the developers at 2k elected for a cel-shaded design to make a “flat” 3D world. The franchise offers an off-beat and crude humor that many other games simply don’t have. The open-world planet of Pandora is host to rundown encampments outside of the mineral mines, but also to other locations that display more environments.

Perhaps the best part of Borderlands’ creative direction is the variety of character models. With playable characters ranging from a hulking giant in Brick and a slender rogue in Lilith. And, of course, who can forget the fan favorite, Clap-trap? All those characters and their stand-out styles help Borderlands stand out from the rest.

Telltale Games’ The Walking Dead & The Wolf Among Us

Over the last few years the Telltale Games’ art style has become one of the most immediately recognizable in the industry. Exaggerated contrast and thick character outlines approach gives both The Walking Dead games and The Wolf Among Us a unique look.

With both games originating as comic books, Telltale Games was able to evolve that medium into an interactive form while maintaining everything about the style of the IPs. Even the way the game plays combines extremely well with the way the story is illustrated. While Telltale has explored more variations of their art style in the Game of Thrones and Tales from the Borderlands games the way their art style meshes with the comic books IPs is still superior to all else.

2k International recently tweeted a fairly ambiguous picture that could hint at a new BioShock, or — given the creative director of the franchise having departed — likely a remastered collection instead.

Oooo, what COULD this mean?! pic.twitter.com/P93Nl643SU

With both Playstation 4 and Xbox One hosting more and more remastered series from their previous generation, it would not be surprising at all to see BioShock follow suit.

Bioshock was originally released on Windows and Xbox 360 in 2007 and later migrated to PS3 in 2008 and was met with incredibly favorable reviews. The sequel, BioShock 2, slightly struggled in comparison, but was still generally regarded as  a solid game.

The release of BioShock Infinite returned BioShock to it’s original glory with reviews greatly praising the game. For all games critics applauded the diverse political themes and the immersive dark settings.