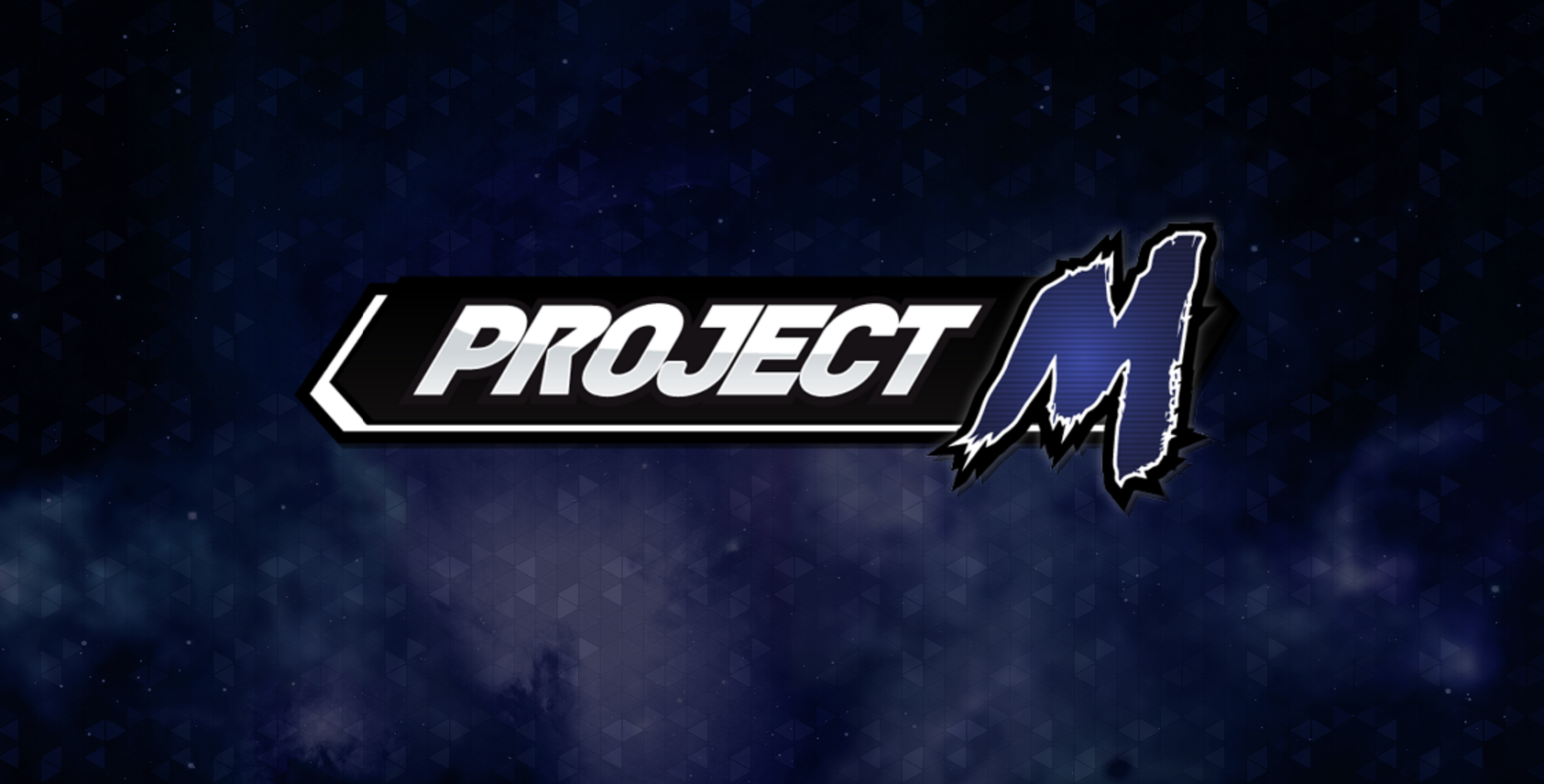 In what is being seen as a shock to much of the Super Smash Bros. Brawl competitive gamers, Project M — a fan-made mod looking to incorporate aspects of previous games into the Nintendo Wii Brawl release — has ceased development with no further work on the project. Those part of the voluntary development team will be disbanding.

“Again, it’s been an excruciating call to make, but it’s been made a bit easier by our satisfaction with the previous and final release, v3.6. We’ve spent six years polishing Project M, and rather than let it drag on through another several years of dwindling development and change-fatigue in the competitive circle, we’re going to consider our work complete.” – Project M last post

The devs are hoping to on to other projects and will soon reveal what the next steps for them will exactly entail, but the news of Project M’s end is disappointing for its fans who had seen no sign that a shutdown would be incoming.

Nintendo has always been stingy with protecting their trademarks and aggressively pursuing those who infringe on their content, but had allowed Project M to continue being used at a multitude of Super Smash Bros. tournaments.

Game attorney and business consultant Ryan Morrison has confirmed that the news of the shutdown is not related to any action by Nintendo.

To clarify: We weren't contacted, issued a C&D, threatened or had legal action taken against us in any way, but we want it to stay that way.