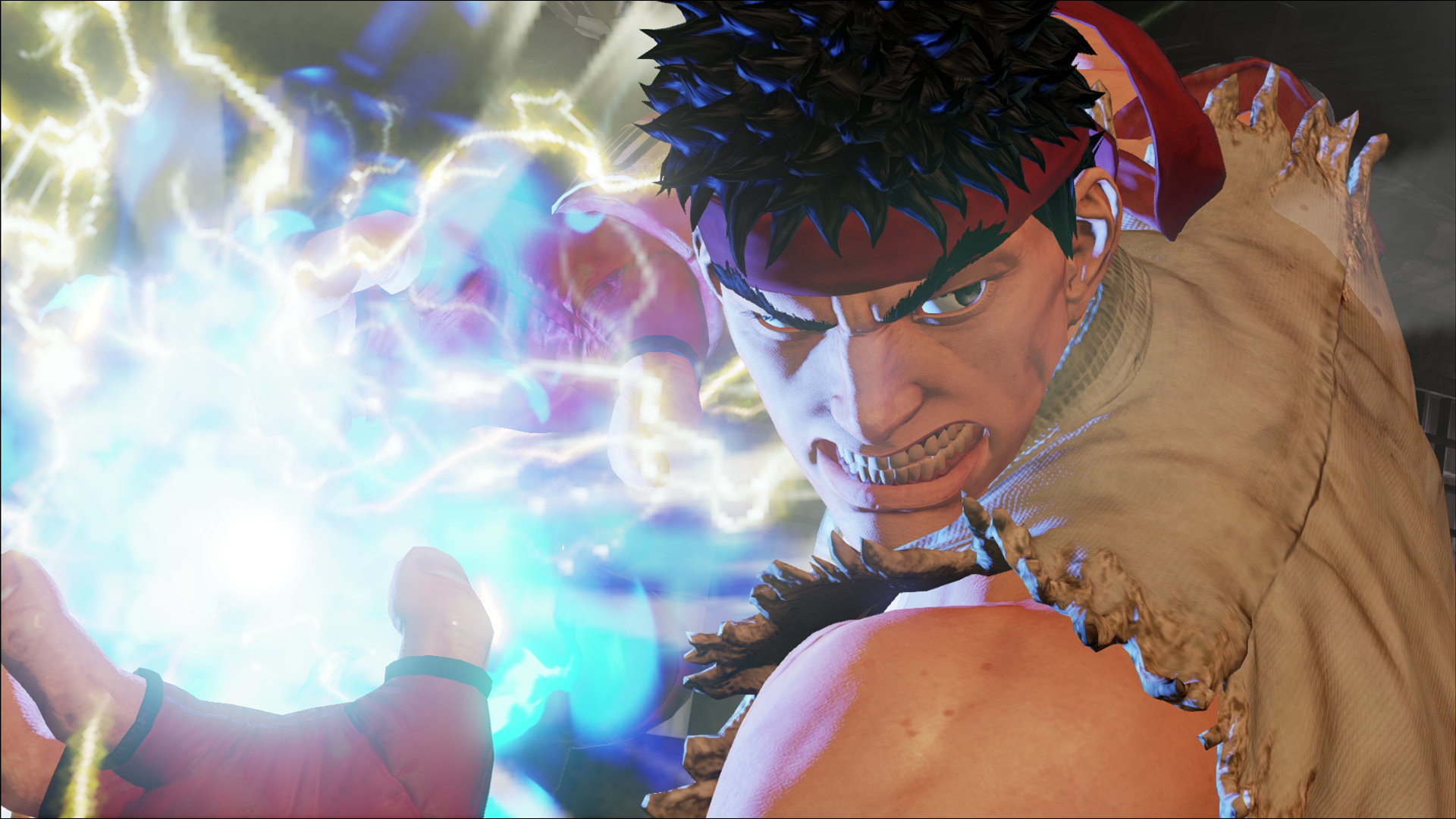 Ryu and Chun Li are some of the most iconic characters in all of gaming, and there are no two better to showcase one of the first looks at Street Fighter V’s gameplay.

Many fans are excited by the re-incorporation of parries into the gameplay suggesting that greater variety throughout combat will come from the addition.

The new character, Charlie Nash, isn’t entirely original as he first debuted in the Street Fighter Alpha series. His new model looks to have an updated style though, but if any changes in how he plays in-game is yet to be seen.