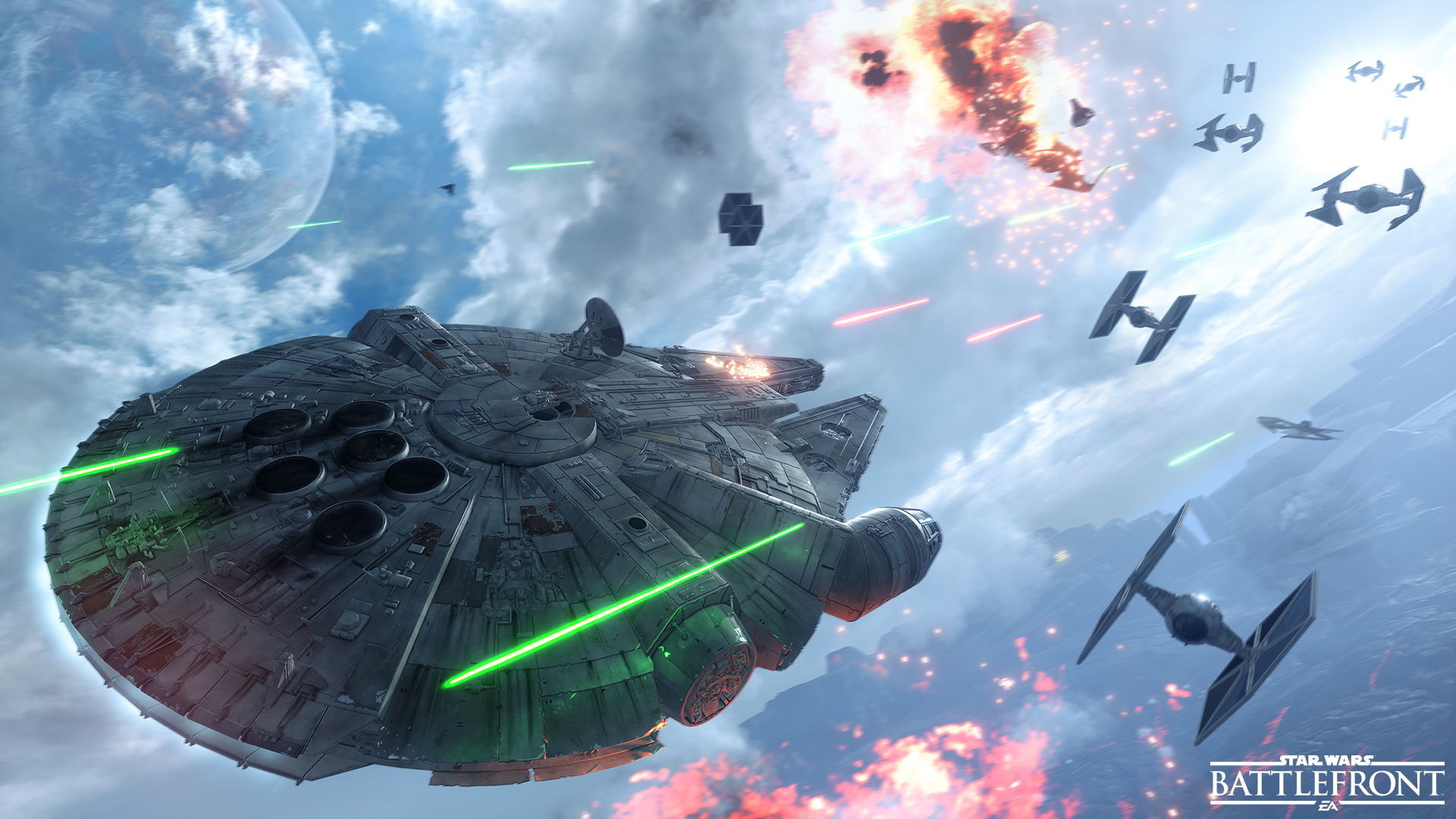 Star Wars Battlefront is releasing with expectations as high as any game that has come out since the start of the new generation consoles, and after a very successful beta EA’s financial estimations are going up by a substantial margin — 13 million to the previous 9 million units shipped throughout the 2016 fiscal year.

The 31% increase in sales projections comes after a 9.5 million-player beta — the most successful beta for a game ever.

Chief Financial Officer Blake Jorgensen talked about the confidencce that Battlefront has invoked on the entire company.

“Based on the ongoing strength of our business and reception of Star Wars Battlefront, we are raising our full-year outlook for the second time. Our markets are very healthy, the digital transition continues to drive margins, and engagement in our live services and excitement for our upcoming launches is exceptional.”

The excitement was expressed in the latest investors conference call for its second fiscal quarter. The Star Wars IP is expected to grow into a tremendous asset for EA with the potential for an entire new younger demographic up for grabs. There are two key groups that EA is relying on according to CEO Andrew Wilson.

“One are gamers that have lapsed, traditionally who have been big gamers in the past and maybe haven’t played for a while, and it’s certainly been a catalyst for those people to come back into the gaming universe as it relates to console. And two, onboarding a new younger age demographic.”

The Star Wars IP is expected to be used extensively in gaming over the span of the next trilogy of movies. Battlefront is simply the start for EA and with the ability to piggy-back on the success of the movies it should bode extremely well for fans hoping for more high-quality Star Wars games.