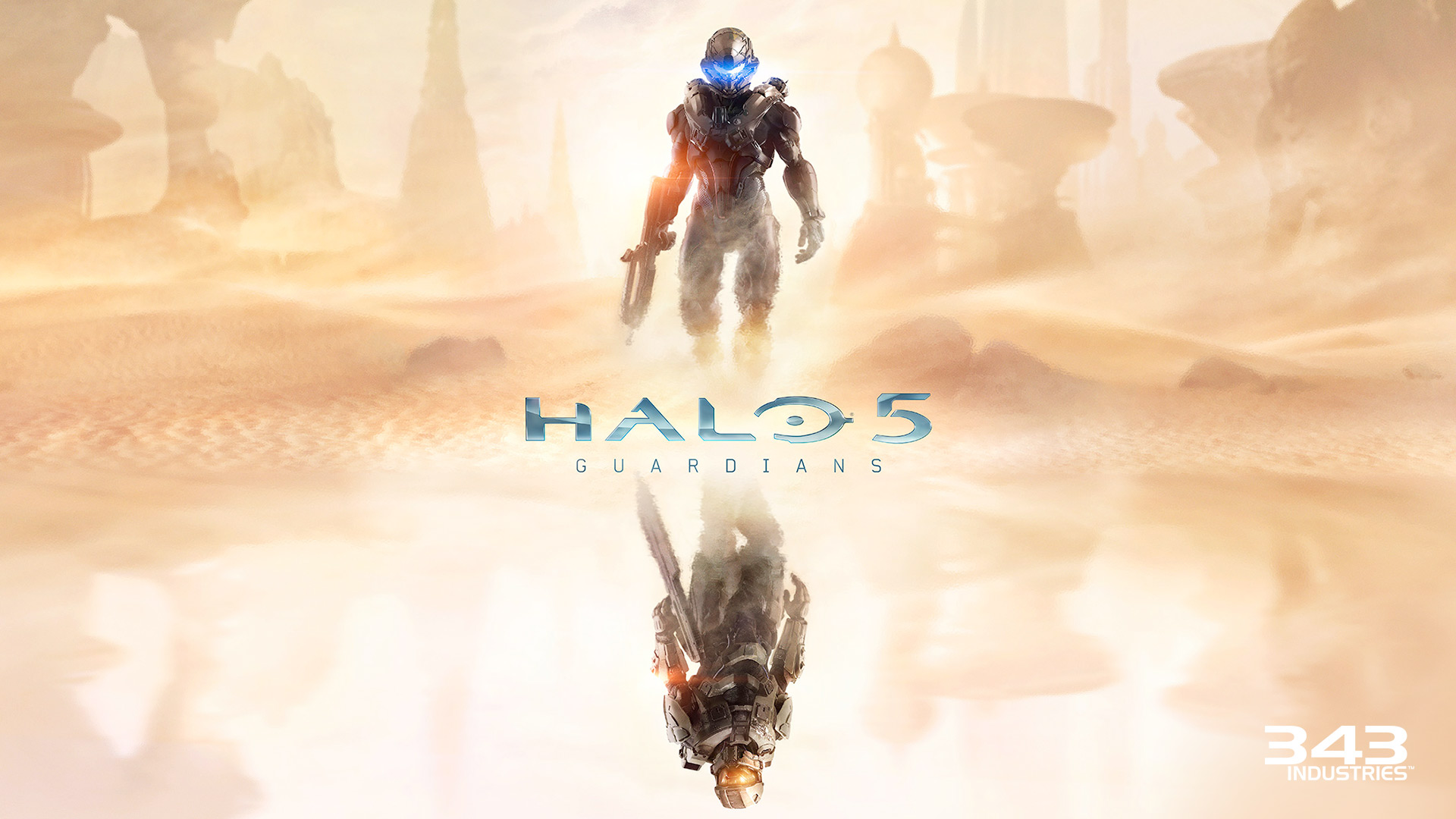 343 Industries’ recent release of Master Chief and Spartan Locke Halo 5 advertisements show a near-identical narrative — but with the roles of each character reversed.

Though the multiplayer struggled to deliver in 343i’s most recent release (The Master Chief Collection), the quality of the campaigns in the Halo franchise looks to remain as well-made as they’ve always been with the most recent trailers throwing a major twist in the entire story that Halo has revolved around.

Master Chief is shown almost as the “bad guy” in the trailers with Spartan Locke implying the destruction of the human city is on the shoulders of the Chief. How involved Spartan Locke’s part in the Campaign is still unknown, but with the mirroring images of both of the super soldiers being displayed throughout all of the advertisements it looks likely that the story could be split between the two characters 50-50. It’s possible Halo 5’s single player will be similar to that of the Halo 2 campaign when the Arbiter took on a significant role in the story.

Check out the trailers below:
Spartan Locke