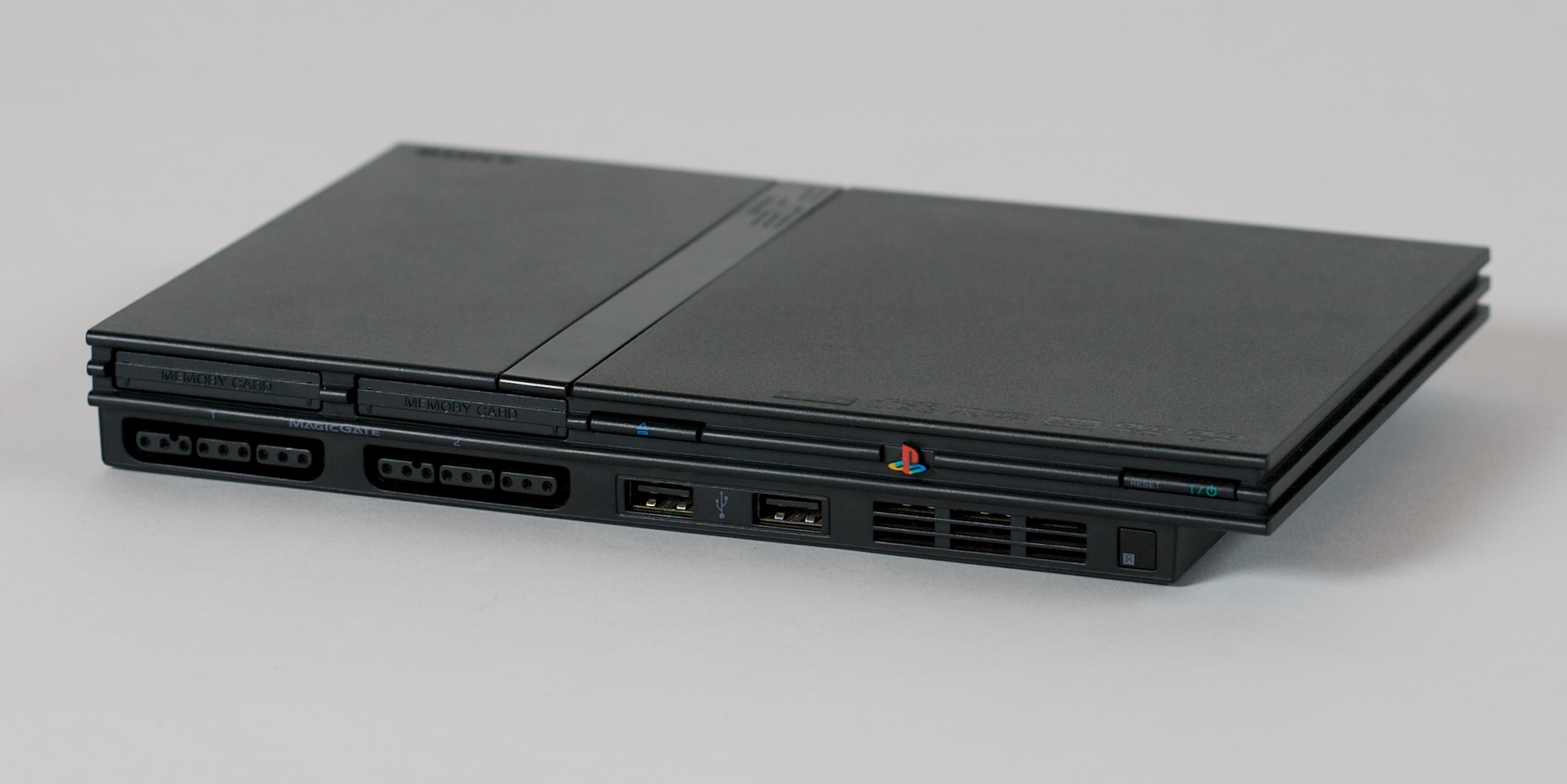 Microsoft made waves announcing Xbox 360 backwards compatibility for the Xbox One at E3 2015, and Sony is showing they have their own, similar plan up their sleeves.

A Playstation 2 emulator has been confirmed by Sony.

The emulator is currently in the works but no exact details are yet available regarding what games — or how many games are going to be included.

While the Xbox One took advantage of the tremendous success of the Xbox 360 with backwards compatibility, the PlayStation 4 is arguably in a better place skipping back two generations. The new generation console will be taking on part of the library of the best-selling console of all time. While many of the titles are outdated, this is certainly a welcoming feature — especially for older gamers who want to experience the nostalgia.

Digital Foundry suggests that the PS2 emulation software is already being utilized by the PS4 console. The latest PS4 Star Wars bundle

includes copies of Star Wars: Jedi Starfighter, Star Wars: Racer Revenge, and Star Wars: Bounty Hunter along with the new Star Wars Battlefront release. Digital Foundry claims that these games all run on the same PS2 emulator that Sony is expected to soon roll out in a larger scale.