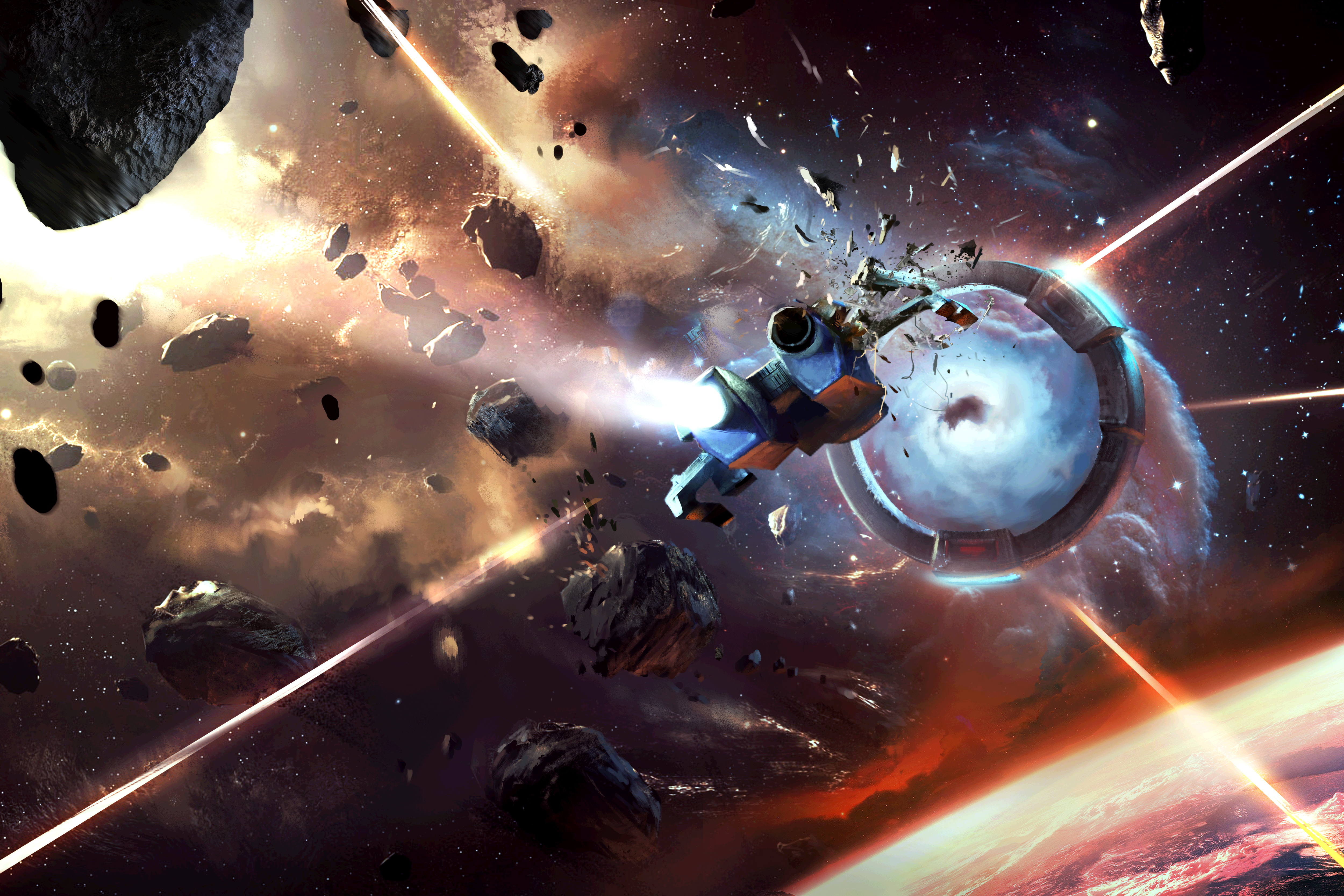 2k and Firaxis have announced a new turn-based strategy game for sci-fi adventure lovers, and, though more needs to be seen, it does drawing similarities to the classic Sid Meier’s Pirates game released back in 2004.

Granting players the ability to command fleets of starship, and explore a galaxy of various planets and civilizations, Sid Meier’s Starships looks to continue the success that the developer always seems to have with the strategy-game genre.

Fans of Civilization: Beyond Earth which released back in October may find some particular interest in the title as the reason for the game’s development stems from this large-scale strategy game. Those who also own Beyond Earth will be given cross-connectivity that unite both of the games into a single experience.

“When designing Starships, I was intrigued by the idea of exploring the next chapter in the story of Civilization: Beyond Earth. What happens after we colonize our new home and eventually build starships to take to the stars? What has become of our long-lost brothers and sisters from the planet Earth?” said Sid Meier, director of creative development at Firaxis Games. “My goal was to create an experience that focuses on starship design and combat within a universe filled with interstellar adventure, diplomacy, and exploration.”

Players will be given the ability to customize their ships as they research futuristic technology, and play through multiple campaigns — each with their own galactic map of dynamically generated missions.

Starships currently has no definitive release date, but is suggested to release within the first half of 2015 on iOS and PC.