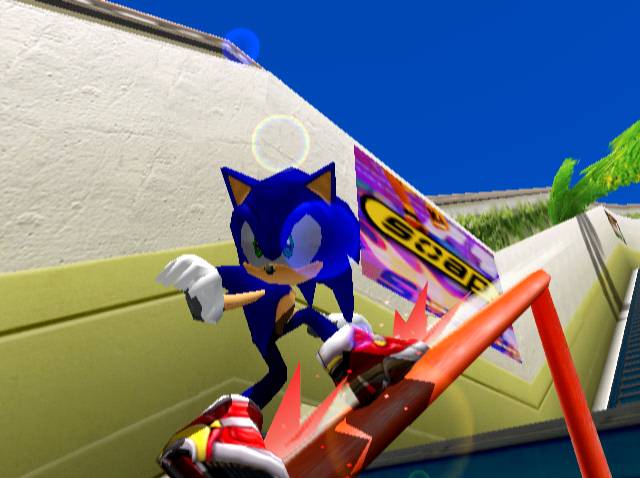 Sega was at one point a juggernaut in gaming competing with Nintendo, Sony, and perhaps for a very short time, the original Xbox. Today they are entwined in deep financial troubles, and have largely avoided the home console gaming market — instead focusing on mobile gaming.

But at the time of this writing 17,000 Sega fans have signed a petition on Change.org to bring back the last of the Sega home console systems in an updated HD form.

The idea is not particularly difficult to make a reality, but Sega Sammy’s first question will be whether it would be economically viable for an HD-capable remake of the 1998 console. The petition creator suggests an online store from which gamers can download the games, but concerns regarding DRM, server capacity, and understanding how to value the current showing of consumer interest will be the deciding factors for Sega.

Whether the struggling company is willing to make any real move on this petition is still a question mark with no response from them as of yet. For now Sega fans will have to hope that they’re able to draw enough attention to their cause to gain an official response.

— albeit without any game discs. How that plays into how a system like this could be valued will be another factor for Sega to consider. How much is the average consumer willing to spend on a console that would release almost purely for the nostalgia factor?

Those who want sign the petition can do so here.