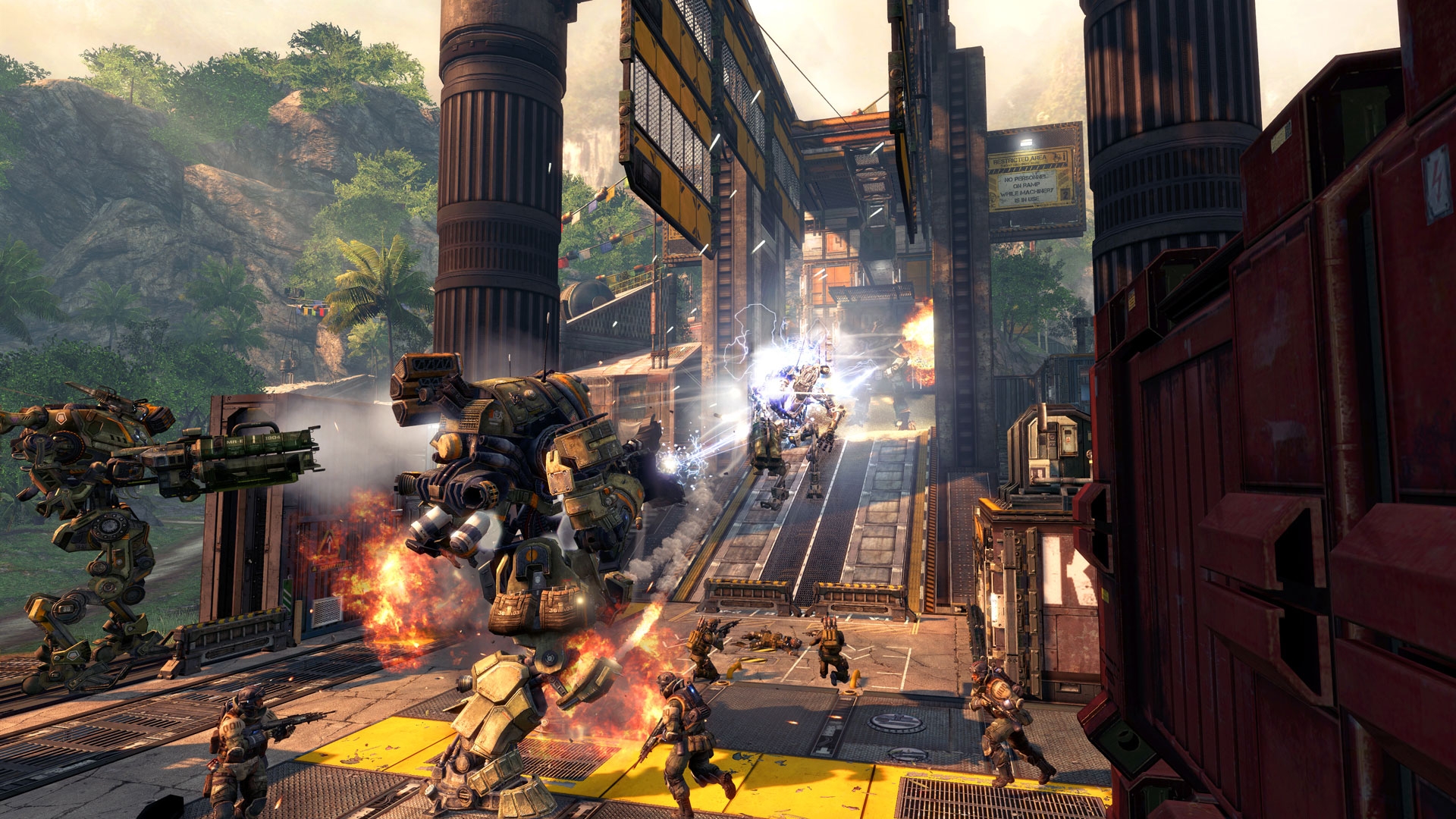 Titanfall released as the first stand-out Xbox One exclusive back in 2014 as it brought not only a new IP to the library, but an extraodinarily fast-paced FPS experience. Even the Call of Duty franchise that Respawn Entertainment branched off of seems to have taken some ideas from the multiplayer focused shooter. Advanced Warfare had its own share of rapid movement and quick gameplay.

Now Respawn Entertainment is giving away their Season Pass package for no cost — besides the game itself of course. All three map packs are now available free on all platforms (PC, Xbox 360, and Xbox One). Check out the Origin Store and the Xbox Store to download the maps.

The multiplayer has always been the fixation for Respawn and now they’re looking to make it even better as they grow the community with an expanded experience for gamers.