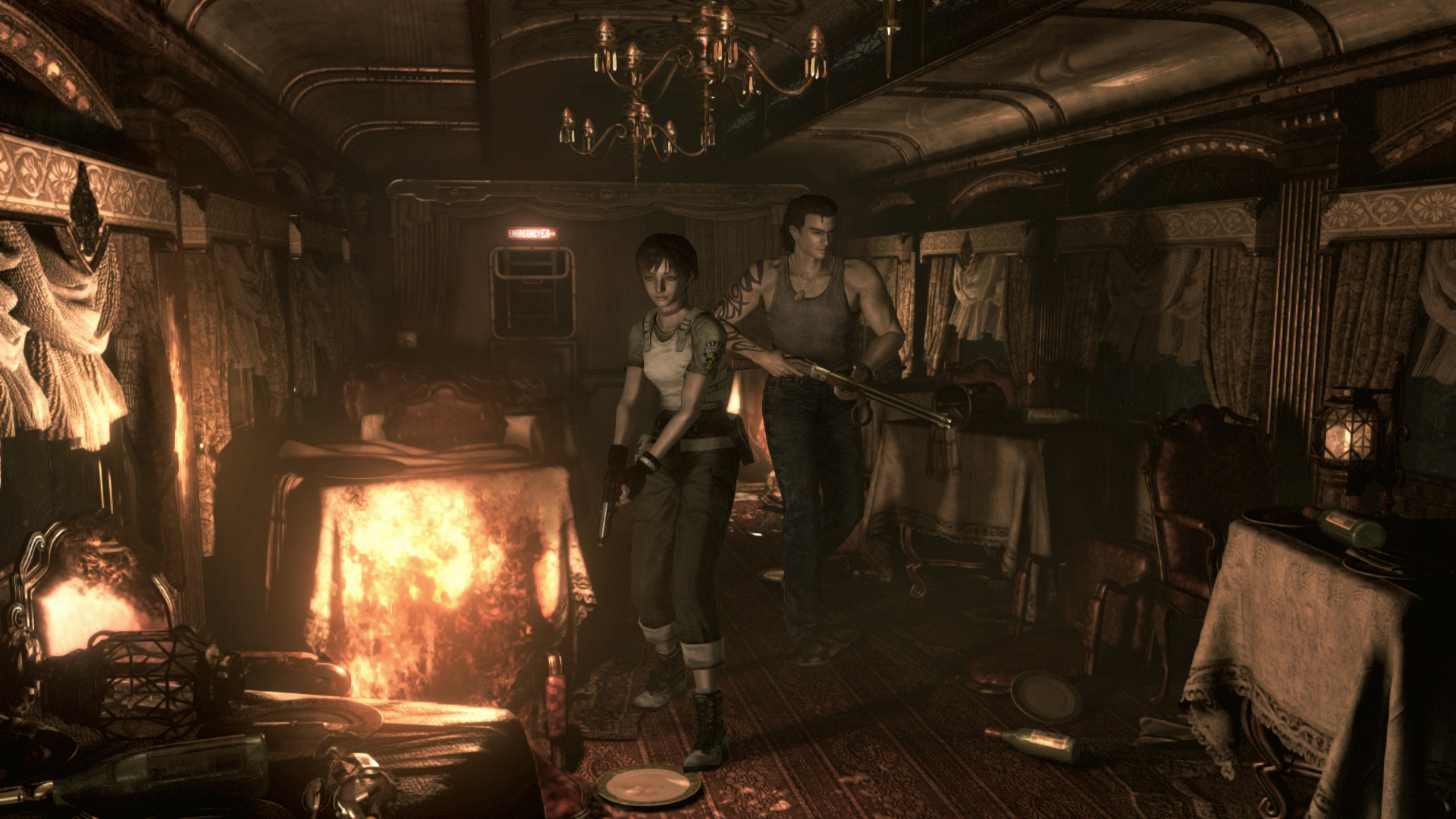 Capcom will be adding another Resident Evil title to the libraries of Playstation and Xbox consoles as well as PC. Resident Evil 0 was announced early Tuesday in a Japanese games event confirming a remastering of the prequel to the original Resident Evil game.

Zero takes place just before the start of the original Resident Evil’s “Mansion Incident.” The announcement comes at a perfect time with the Resident Evil HD remastering fresh in the minds of many gamers.

The zombie franchise has had great success as of late as they try to recapture the “heart” of what got the franchise to this point. Similar to how Resident Evil HD operates, Zero will look to optimize the graphics and improve the visuals side of things while maintaining the gameplay of it’s initial 2002 release.

More gameplay elements have been suggested to be added, but nothing is concrete as of yet.

The entire original staff that had worked on the original Gamecube release will be returning for development of this new version releasing next year.

Even the original Director, Koji Oda, will be returning to lead the project.

“Our next mission is a title that I originally directed 13 years ago… back then I never imagined I would get the chance to remaster this game.”