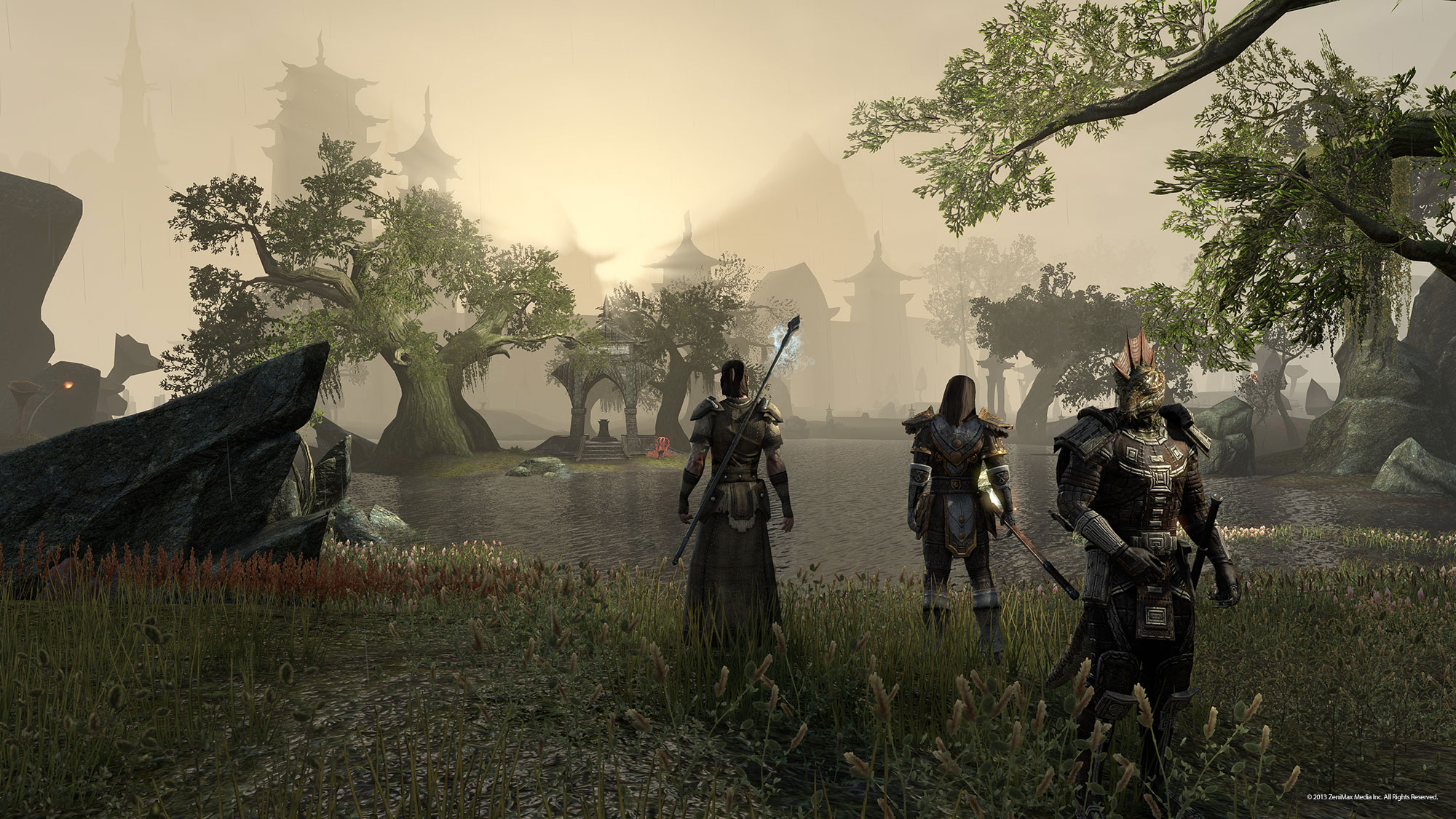 Just as the Elder Scrolls Online was nearing its final release it seems Bethesda is making the full switch to a free-to-play model as all physical discs are being removed from EB Games stores according to a report from Kotaku (Australia).

A source points to a January 13th final date for everything Elder Scrolls Online to be out of stores.

While Bethesda hasn’t officially confirmed anything, the removal of the game discs and pre-paid game cards and the change to a month by month option for subscription available suggests predominately that the $60 price tag is no more, and in-game micro-transactions will become the primary source of income for the developers/publishers.

The Elder Scrolls Online console iterations have no definitive release window as of yet, but some delay can be expected and its likely gamers will have to wait at least until Q2 for the MMORPG.