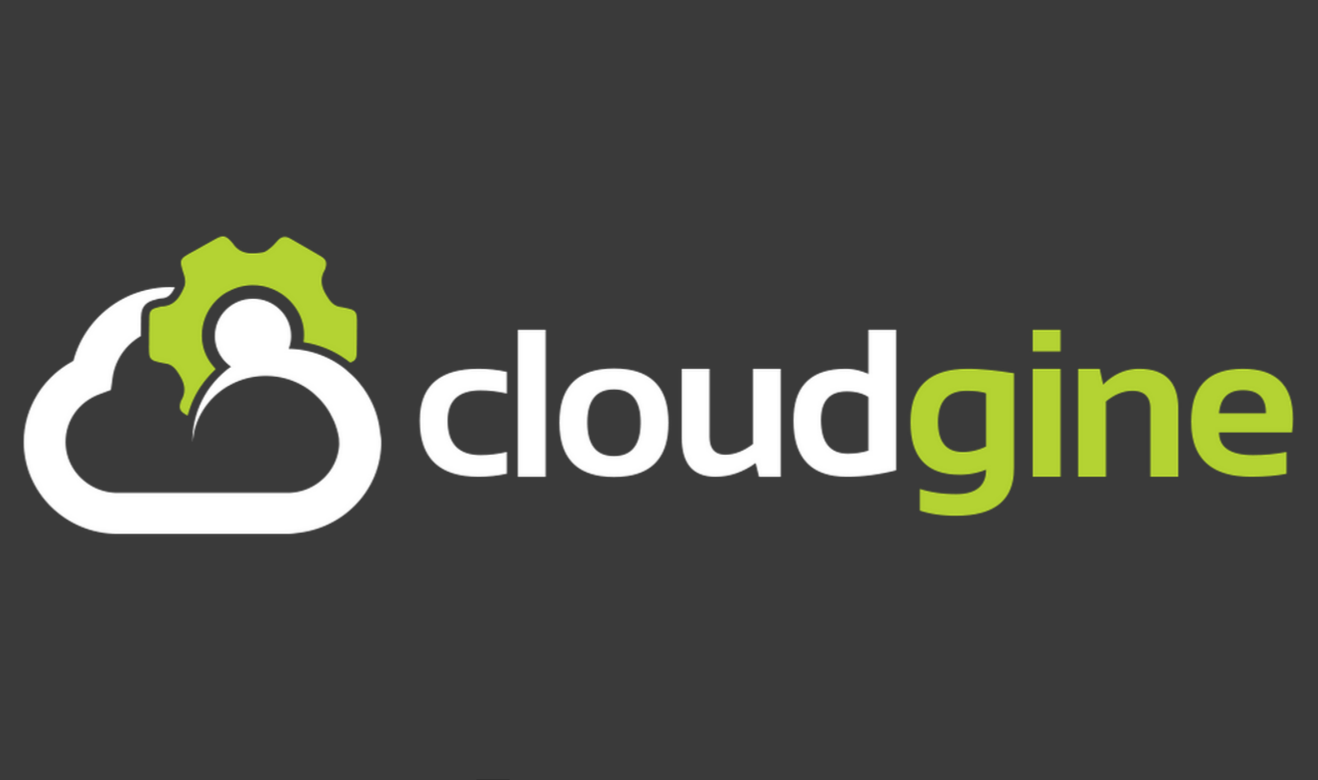 After the recent Crackdown 3 demonstration showcasing the “power of the cloud” as Microsoft likes to say, fans and critics alike were impressed by the system’s capabilities. Crackdown 3 was able to utilize up to 13x the power of a single Xbox One

While Crackdown 3 is the first game from Microsoft it’s a certainty that more first party games will take advantage of it as well, but there were still question marks of how available the system would be to other devs working on Xbox. Spencer has confirmed on twitter that the tech will be open to others.

@Dipslon I hope so, I’d like to see 3rd parties pick up the tech as well. Innovation moves more quickly as more games push what’s possible.

If the power of the cloud continues to have success from first party developers on Microsoft’s console it would make sense for Sony to address it head on with a similar system, however their current infrastructure would not be capable of supporting it. But if this new way of implementing cloud computing is successful enough Microsoft may leave them with no choice but to match it.