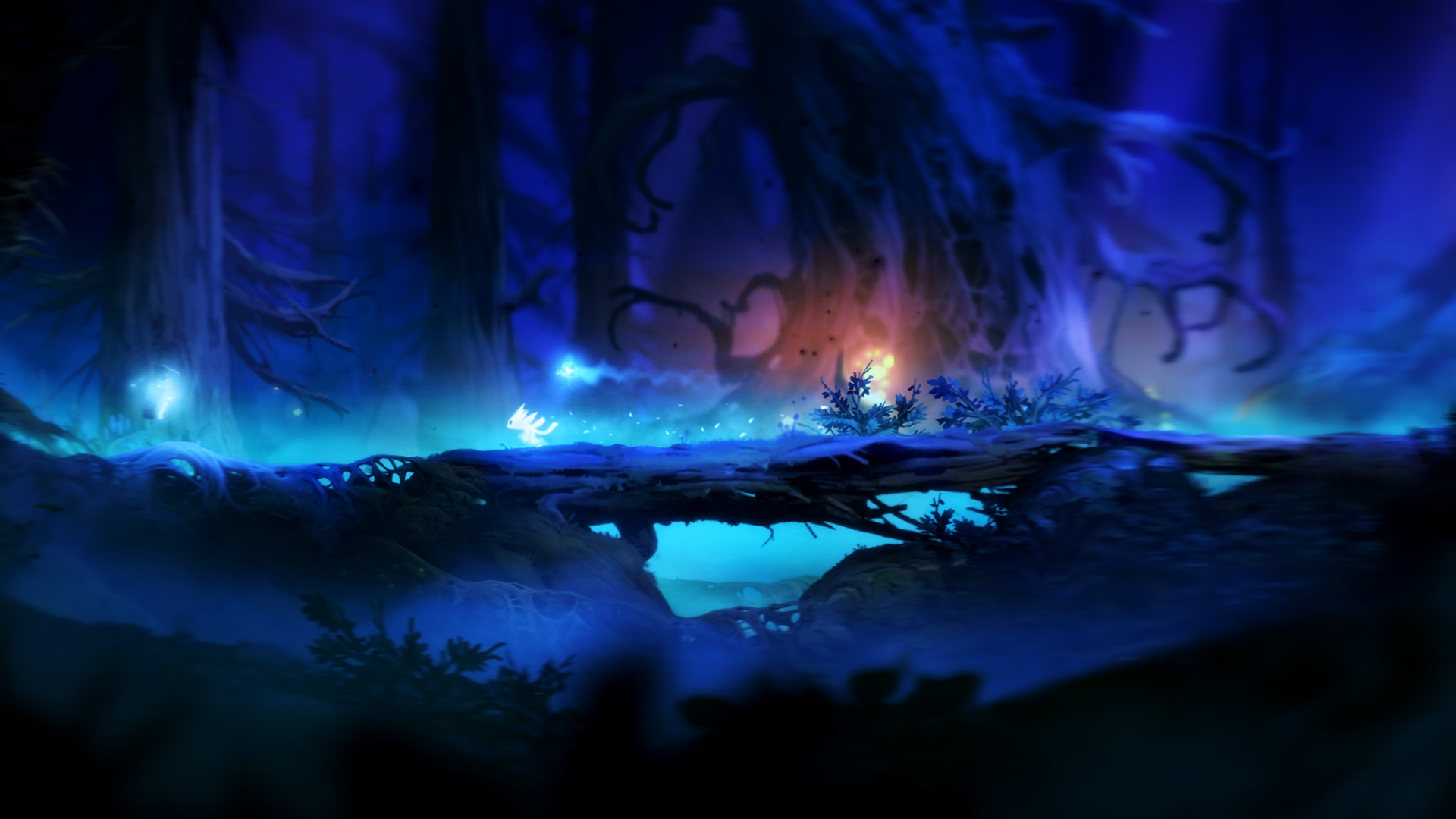 Ori and the Blind Forest and it’s wonderful story has yielded positive financial results for its publisher — Microsoft. The game has broke-even after just its first week on the Xbox One and the developer, Moon Studios, will be given the opportunity to continue on with more similar projects — or possibly a sequel to Ori.

During a time when most publishers are fixated on releasing major AAA games it’s surprising to see an arcade/indie game get some well deserved appreciation. But the business end of things is going well acording to the CEO of Moon Studios and the good feelings are encompassing everyone in the or related to the company.

“We also started acquiring some new talent and I’m super excited to see them do work for us. I think a lot of people are really interested in our way of working, the ‘virtual office’ kinda thing, etc. – and I think a lot of people are just super hungry to work on passion projects instead of doing work on the, without trying to sound disrespectful, ‘factory games’.” – Thomas Mahler, CEO of Moon Studios (Neogaf)

Ori and the Blind Forest

released as a Microsoft exclusive and brought gamers an emotional action-adventure platformer with a beautiful art style overlaid over the experience. Those looking for the continuation of the emotional Ori narrative will likely get it.

Ori and the Blind Forest is currently available on Xbox One, Xbox 360, and PC.

More details on the progress that Moon Studios makes will come soon. Follow Pixelpine on twitter for more updates.