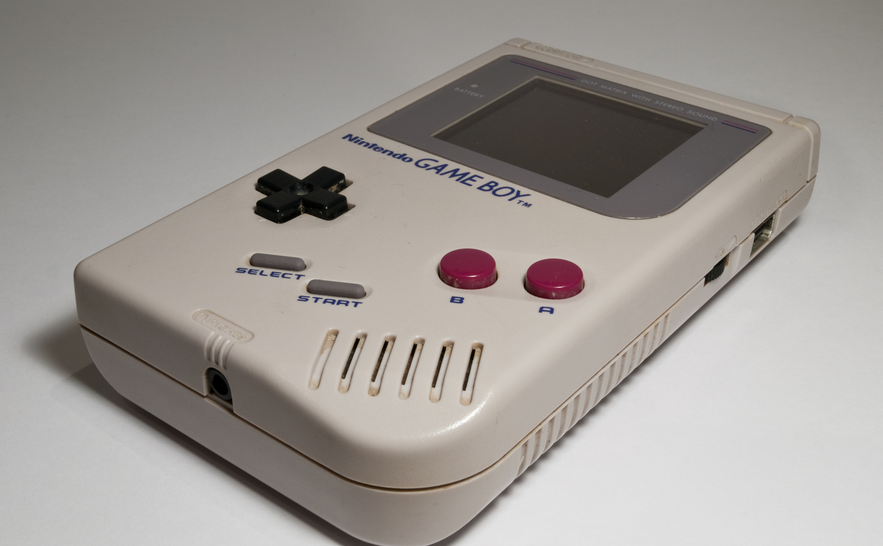 Is this the end of those Apple App Store/Google Play Store Game Boy emulators that allow gamers to experience the classic Nintendo games for no cost?

Game Boy emulators have long been prevalent, but Nintendo may now be looking to re-emerge their class mobile gaming system and reuse the platform across a variety of different target markets.

The popularity of the device along with Nintendo’s massive library of classic games make Game Boy emulators widely desired among gamers. But this news could be bad for the third-party emulators currently available on the likes of the Apple App Store and the Google Play Store.

Nintendo may look to bring those who infringe their copy-rights down, but with no right to actually remove the emulators, its more likely the company will offer their own emulator.

The patent applies to the Game Boy, Game Boy Color, and Game Boy Advance and the diagrams included show the devices being incorporated into various transportation methods.

Utilizing the Game Boy in planes similar to how TVs are embedded into the back of seats is an interesting inclusion in the patent claim by Nintendo. Desktop and mobile iterations of the emulator are also shown as possibilities.