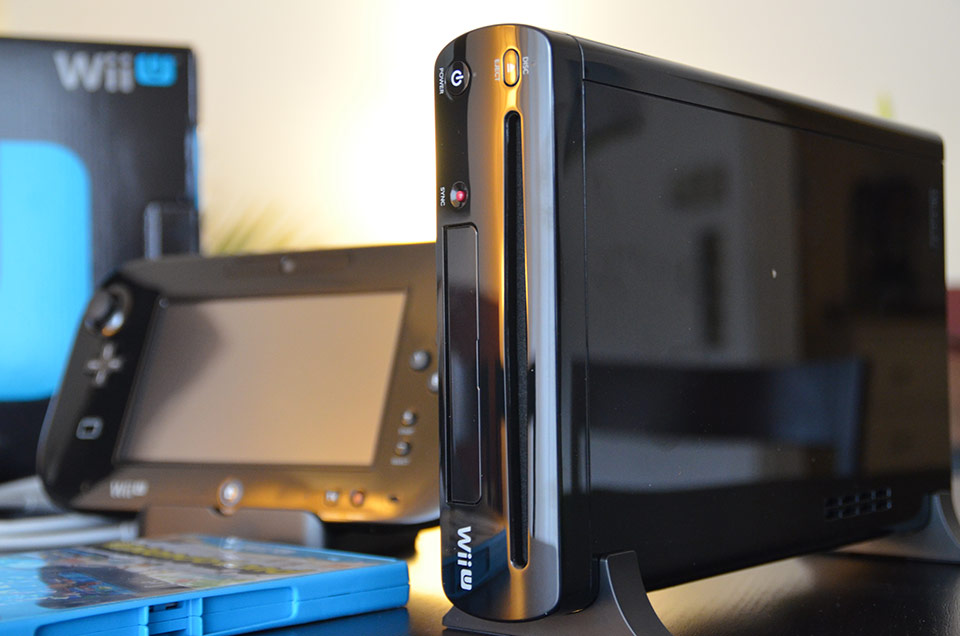 Though the existant of such projections is virtually ineveitable, Shigeru Miyamoto has confirmed that preliminary designs are underway for their next console as they continue to maintain the Wii U with updates.

With Nintendo looking toward their second consecutive prosperous year in 2015, its likely that the gaming juggernaut will be keying their resources on projects even further in the future. As the new Microsoft and Sony consoles look to enjoy a life-span even longer than that of the previous gen consoles, Nintendo is stuck a zone where they aren’t competing with the likes of those competitive launches.

Without any significant pressure to deliver within a strict time frame, we could see Nintendo continue their trend of progressive technology implementation with a VR set given the popularity of such tech right now.

Nothing is confirmed at this point, but speculation is free to arise for how Nintendo moves on from the Wii U.