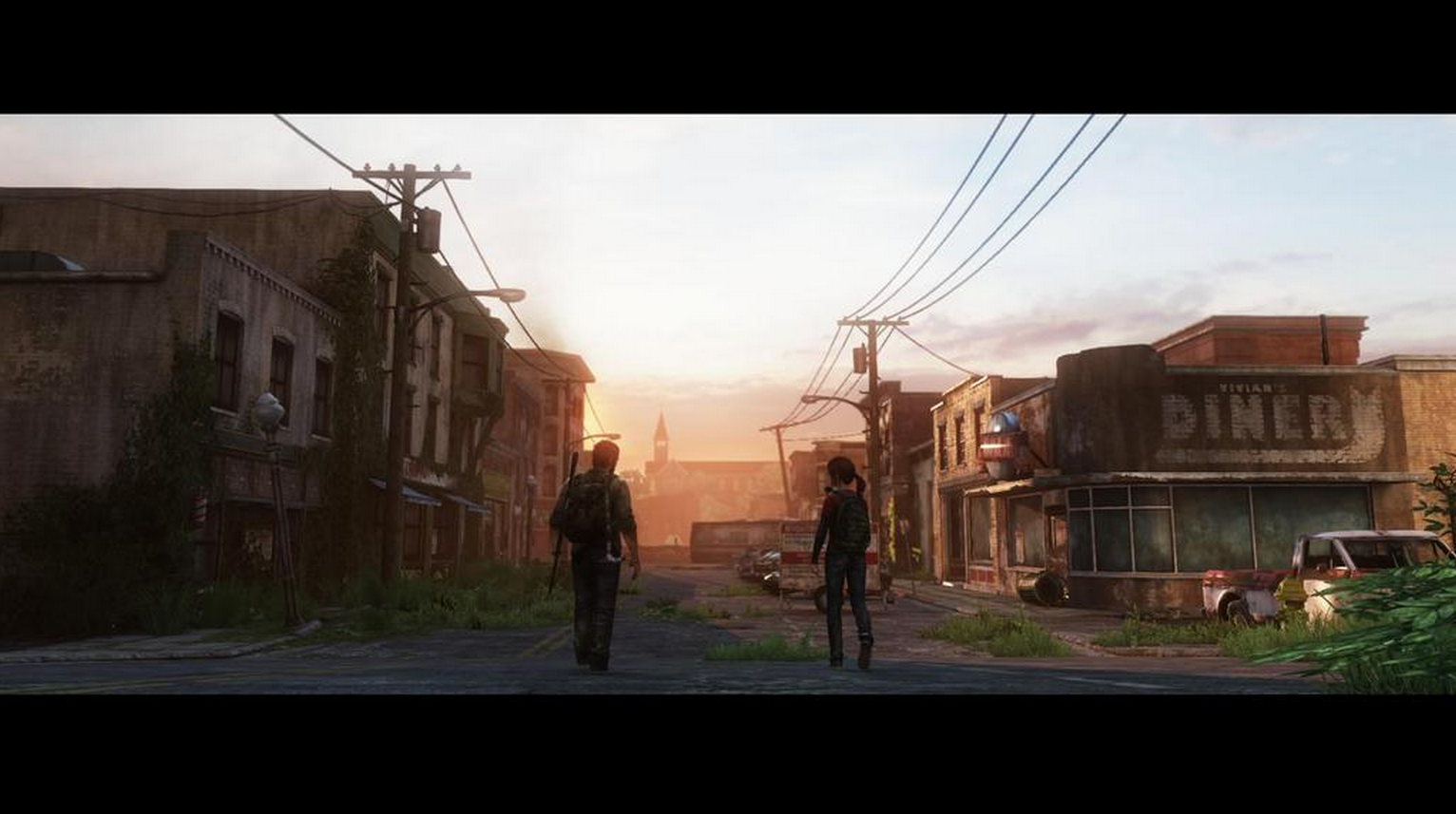 The Last of Us has made waves as one of the best modern games to ever release and the developers at Naughty Dog have certainly had the idea of a second game in their head since the first title’s launch on the PS3 back in 2013.

In an interview with PlayStation Magazine Naughty Dog’s creative director, Neil Druckman, revealed that Uncharted 4’s development impeded on his and Bruce Straley’s desire to get to work brainstorming the next The Last of Us.

“…we were brainstorming ideas for The Last Of Us 2 with new characters; ideas for TLOU 2 with Joel and Ellie; ideas for a sci-fi game; ideas for a fantasy game, and building prototypes for each one of those ideas. And just as we were getting close to settling or narrowing that list down, we were asked to work on Uncharted 4.”

With a team as small and concentrated as Naughty Dog it’s understandable that The Last of Us has taken a backseat to Uncharted 4, but that doesn’t mean some things are being brewed by the dev. Nolan North, Joel’s voice actor, confirmed the existence of a TLOU 2 last week at MetroCon.

Apparently Naughty Dog wasn’t quite expecting North to talk about the game at all according to Druckman. “…that was kind of a surprise for us for him to say that. I was like “Oh, he knows more than we know [about] what we’re doing next.’ We joked about it afterwards during shoots and stuff.”

North also announced that he has not been approached (yet) for any other work from Naughty Dog besides’ Uncharted 4.

Though with the revelation of these type of stories in the same time frame it’s likely that Naughty Dog truly hasn’t gotten too deep into the TLOU 2’s development. It’s a possibility that not even they know if Joel and Ellie’s story will continue in some fashion in the next game.