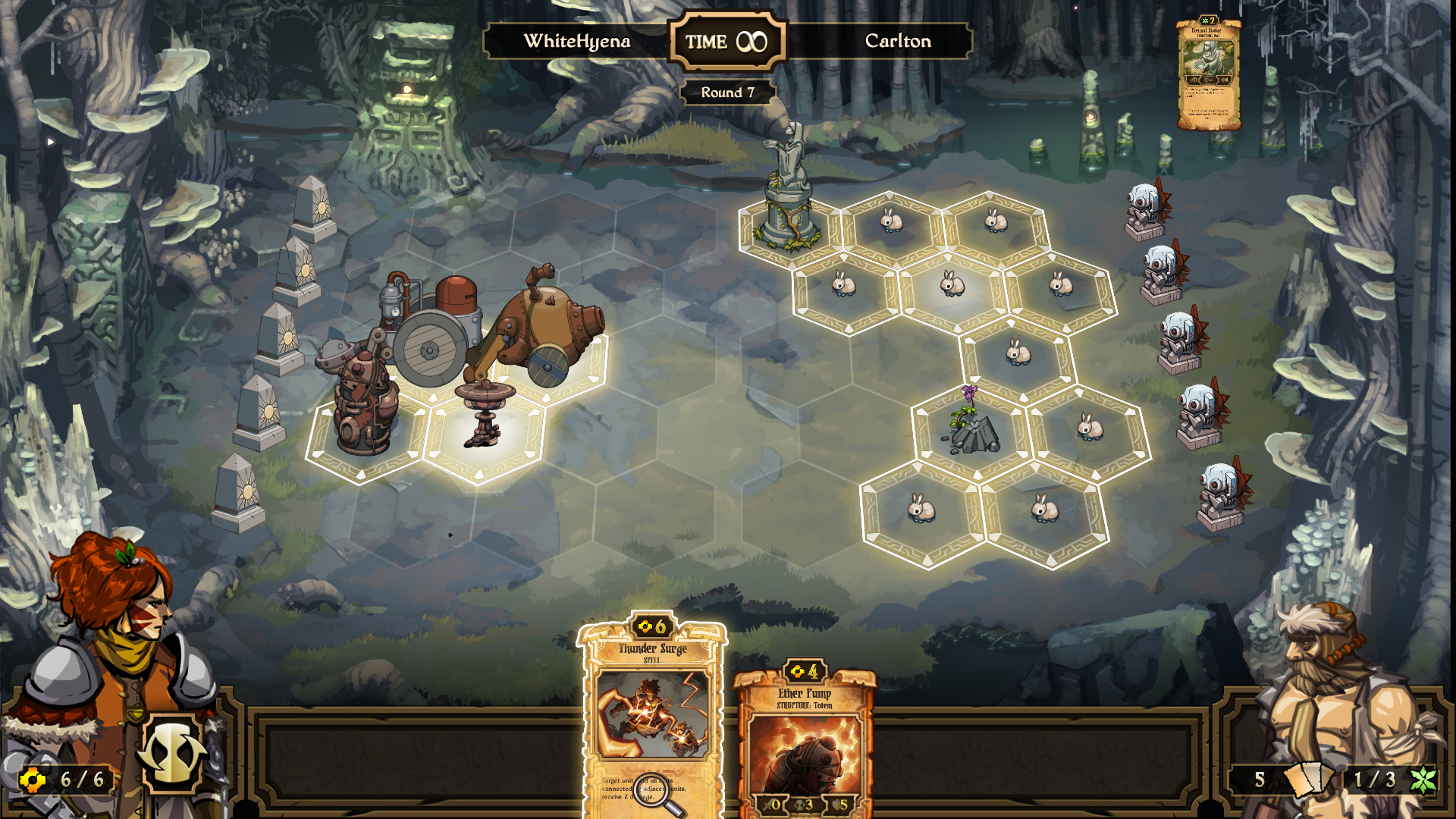 With one more major content patch on the way (Echos) Mojang has determined that they can no longer support their strategy card game, Scrolls.

Scrolls released three years ago while Mojang was still under independent operation. Since being purchased by Microsoft in 2014 the focus for the developers have been almost entirely on the billion dollar hit sandbox game Minecraft.

Mojang will have to move on from this project as it has been underwhelming — esepcially relative to Minecraft.

“The launch of the Scrolls beta was a great success. Tens of thousands of players battled daily, and many of them remain active today. Unfortunately, the game has reached a point where it can no longer sustain continuous development.”

The game will continue to be operational and available for purchase, but in July 2016 the game’s servers will cease.

“We’ve had a great time working on Scrolls, and appreciate every last player who’s downloaded our game. Extra big thanks to the most dedicated members of our community; some of you have logged in almost every day since release and dedicated a large portion of your time to dominating the leaderboards and taking care of new players. We salute you, honourable scrolldiers.”