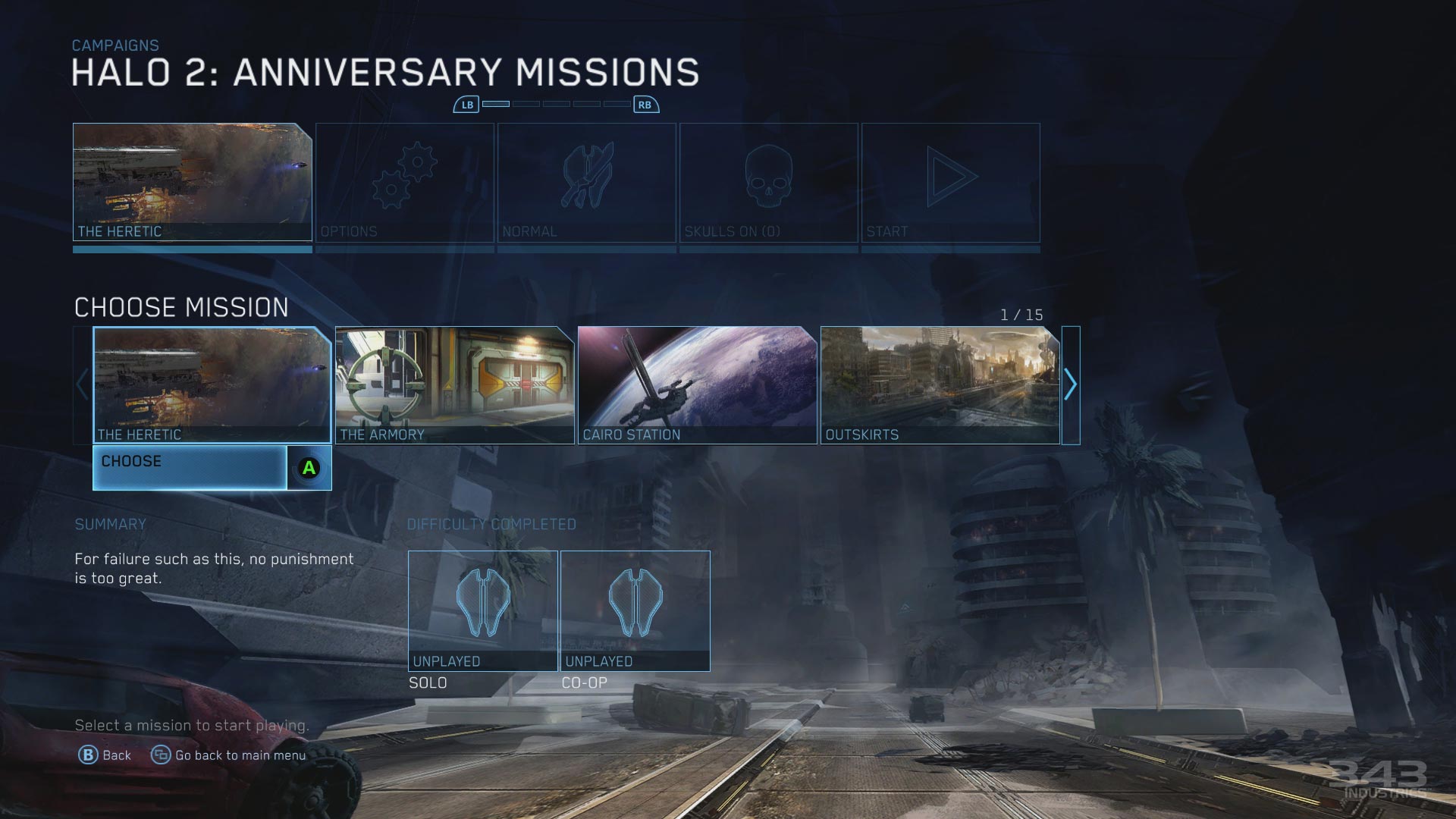 It’s been over two months since its release, and though things have improved for The Master Chief Collection technical issues still plague the Xbox One exclusive.

It seemed like it would be a sure “slam-dunk” for Microsoft when the game was first announced at E3 in 2014, but as the forgiveness from fans began to die out, the game publisher and developer gave some form of retribution with a free month of Xbox Live that is just now being sent to owners of the FPS.

Keep in mind that this is just the beginning of 343i and Microsoft’s apology to fans as the Halo 3: ODST campaign and a Halo 2: Anniversary iteration of the map Relic will also be given out as well.

While the extras are good to have, 343i is still at work trying to wholly correct their faults with the game’s multiplayer.

The most recent patch by the developer again addresses stability issues throughout the game and continues to improve matchmaking troubles.

Full list of changes and improvements from the patchnotes: