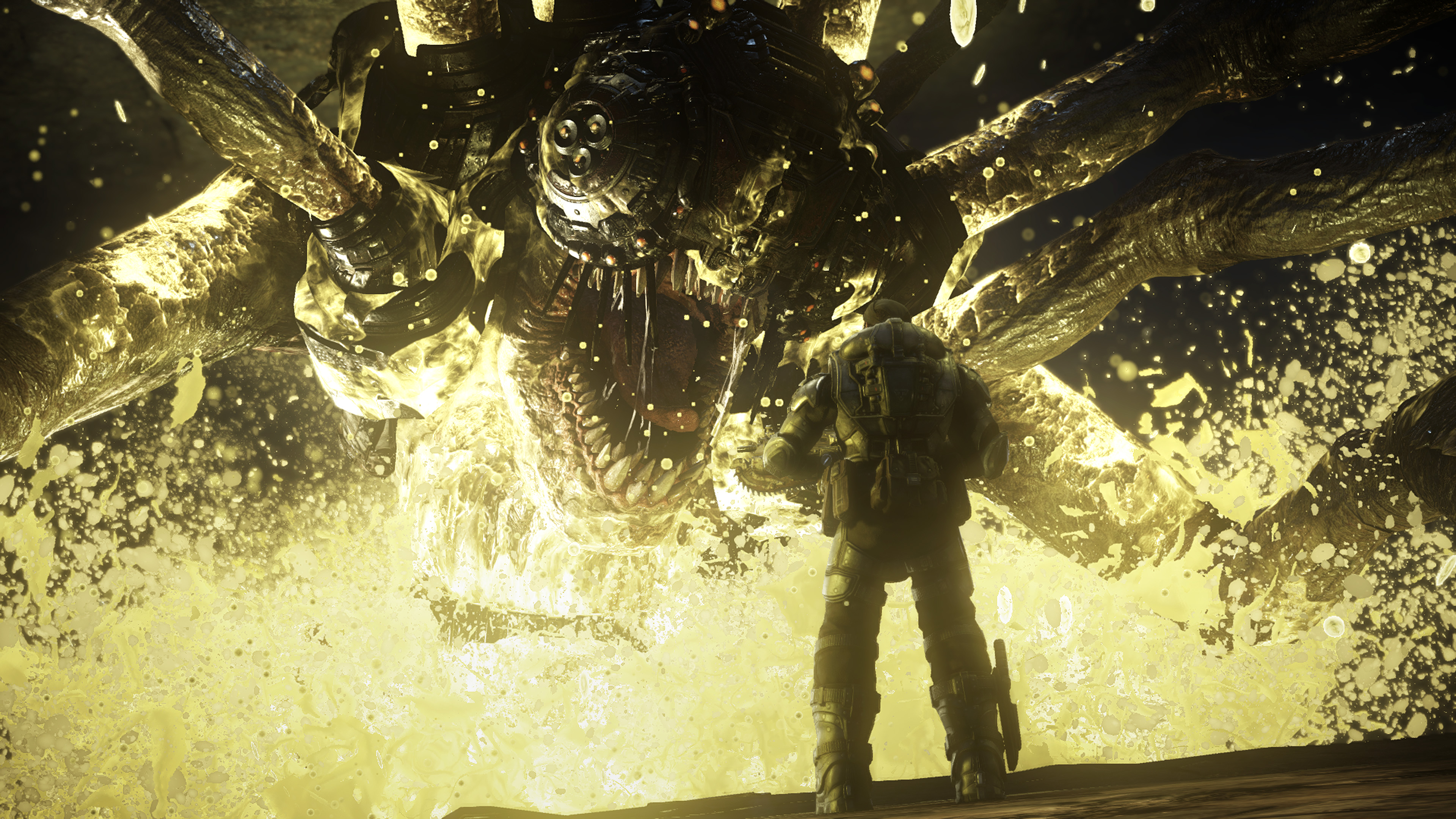 Mad World, a fan-favorite game trailer for the original Gears of War, has been recreated and released with the updated/improved visuals of Gears of War Ultimate Edition on the Xbox One.

The trailer set to the tune of Gary Jules’ Mad World originally released in 2006 in the build up to the first Gears of War’s release. It had a certain emotional touch that resonated well with fans and the recreation looks to do the same thing.

This latest iteration begins just the same as the one from ’06, but cuts to some more looks at the new gameplay and cutscenes.

Check out the nearly decade old trailer below:

Gears of War Ultimate Edition is taking the classic Gears of War trilogy and bringing them to Xbox One. The main game includes a new and improved version of the first Gears of War while download links will be available with the help of backwards compatibility to bring the entire Gears collection of Gears of War 2, Gears of War 3, and Gears of War Judgement to the current generation console.

Also introduced recently is a new Gears of War-Xbox One