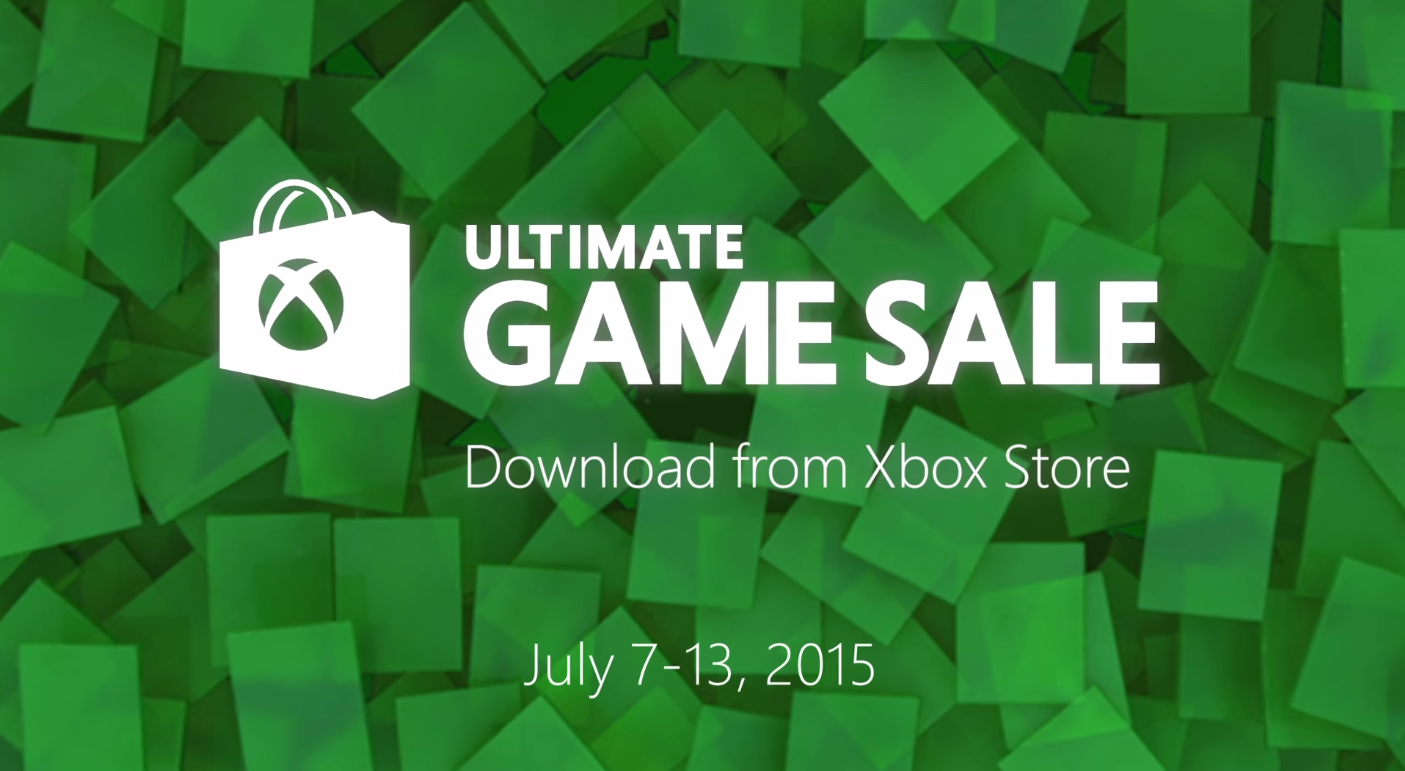 The digital age of gaming is in full swing and Microsoft is offering discounts ranging from 10% to 50% for both Xbox 360 and Xbox One titles on the Xbox Store in an upcoming “Ultimate Game Sale.” The promotion promises “The Best Deals of the Summer” with over 70 games having their prices cut.

The sale will be available to Xbox Live members from July 7 to July 13 on the Xbox Store. In addition, Xbox Live Gold members can get up to an additional 10% off games.