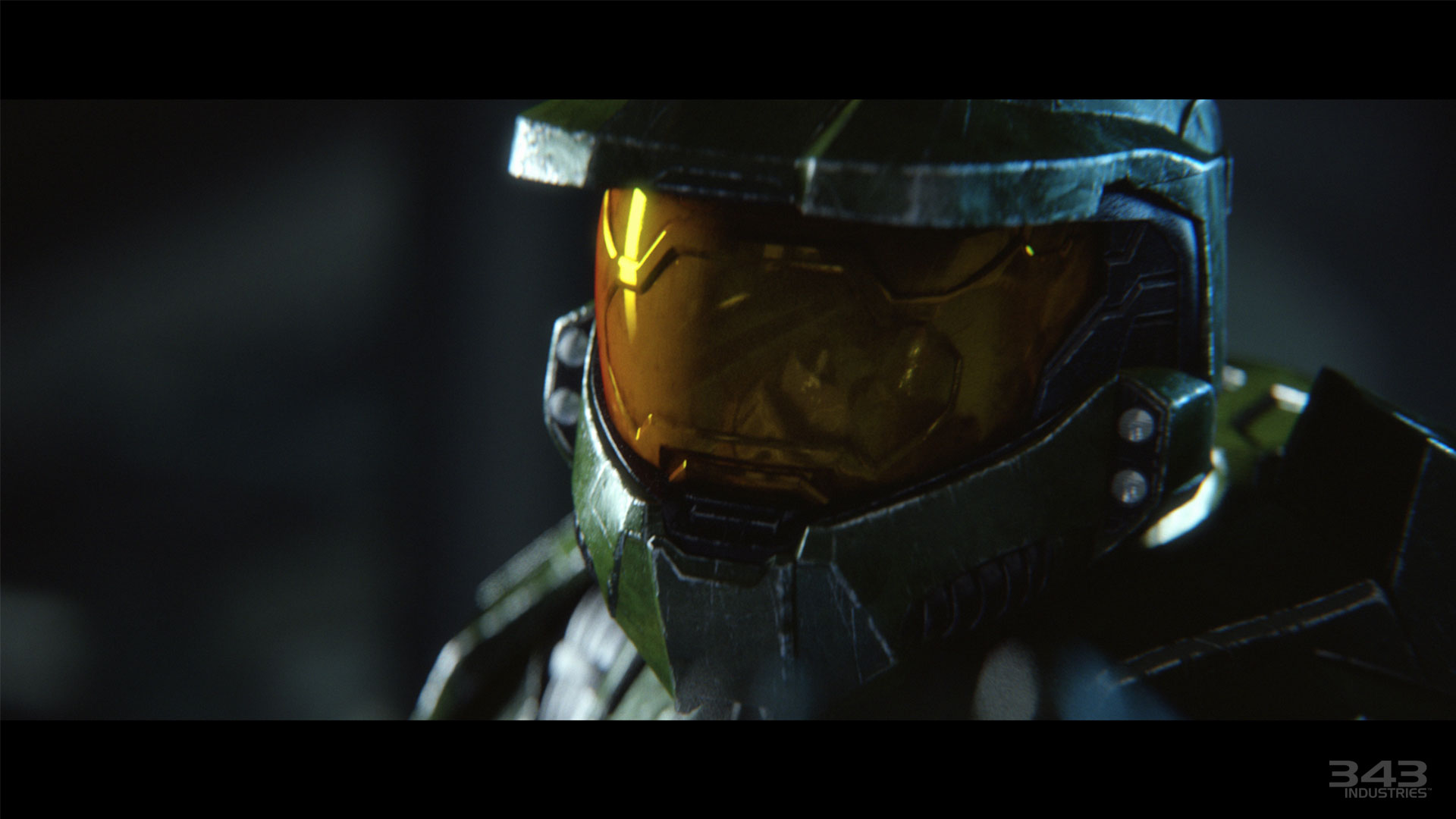 The Master Chief Collection has been plagued by too many glitches and technical issues to count but the compilation of multiple recent technical issue fixes may have resurrected the title.

While things aren’t totally perfected, the multiplayer is in-fact functioning in a manner that is at least passable. Players can at least and flow through the different multiplayers without being kicked from each party of players. There are less issues with finding a game, and teams are often more balanced.

The question is it too late? It’s been nearly a month since the release of the Master Chief Collection, and many players have expressed their grief with the issues with many suggesting that they have given up on trying to play it at all anymore.

The recent gigabyte update addresses multiplayer issues like players being separated during split-screen play and other general stability issues in parties, game chat, and stat tracking.

343i has to be hoping that players will forgive their initial start to the re-invigorated Halo experience, and rejoin the players that have stuck around through the frustrating times.

Made a variety of stability improvements across the following areas:

One thought on “Is the Master Chief Collection finally fixed?”