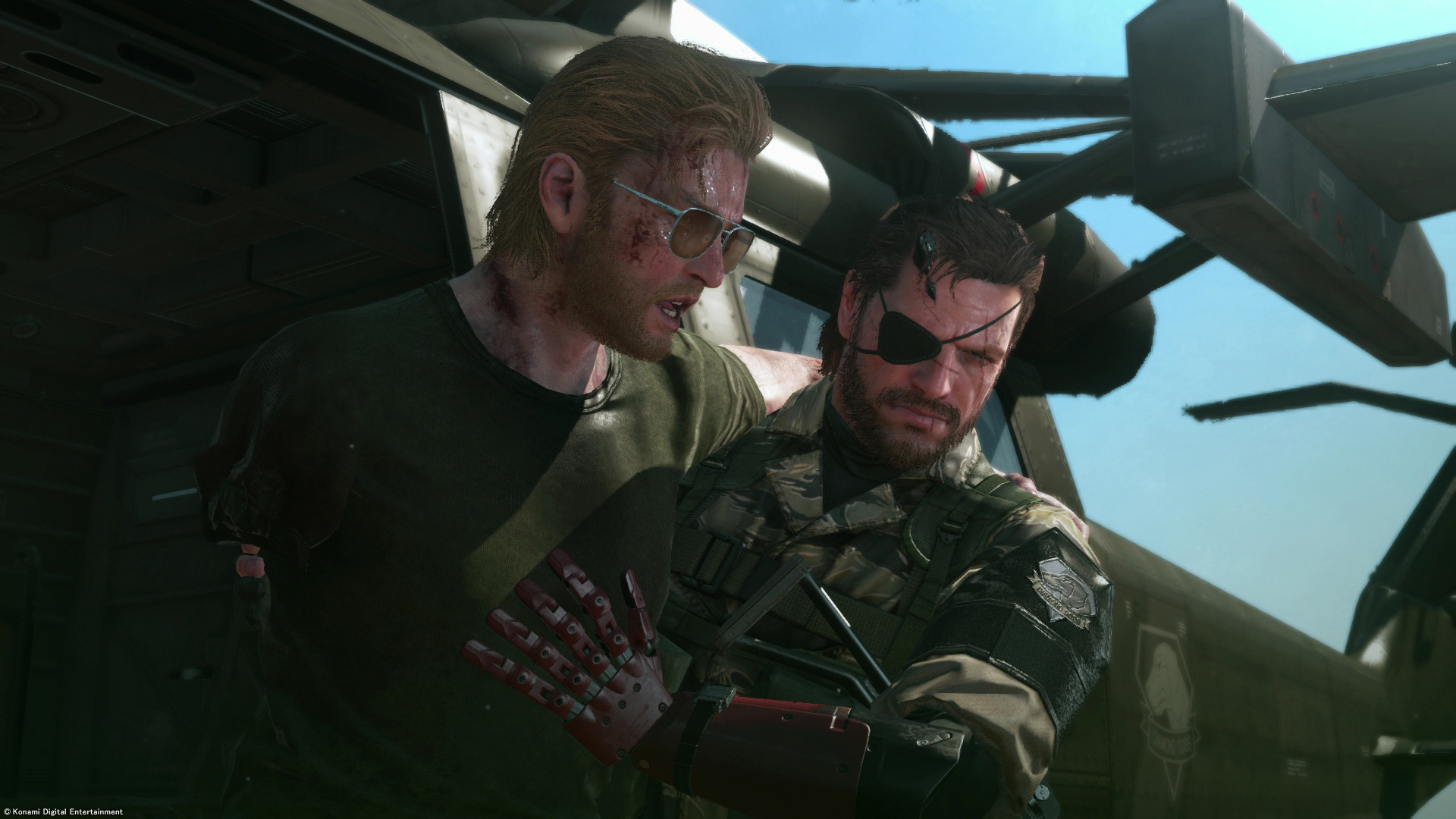 Hideo Kojima’s decade-old development studio, Kojima Productions, has been disbanded according to a first-hand source within the company — Solid Snake’s voice actor.

The voice actor, Akio Otsuka claims that the game is “almost complete” on twitter but any future past that seems unlikely. Otsuka’s statement ends with a message of encouragement saying that even if this is the end “Metal Gear Solid is immortal!”

Konami’s involvement with Kojima has deteriorated over the last year with connections between the two entities being downplayed in advertisments and other promotional content from Konami.

It was orginally rumored that the two had an agreement to finish out Metal Gear Solid V: The Phantom Pain before cutting ties, but until Otsuka’s recent reveal on twitter no concrete evidence has been shown for either side what the state of their relationship was like.