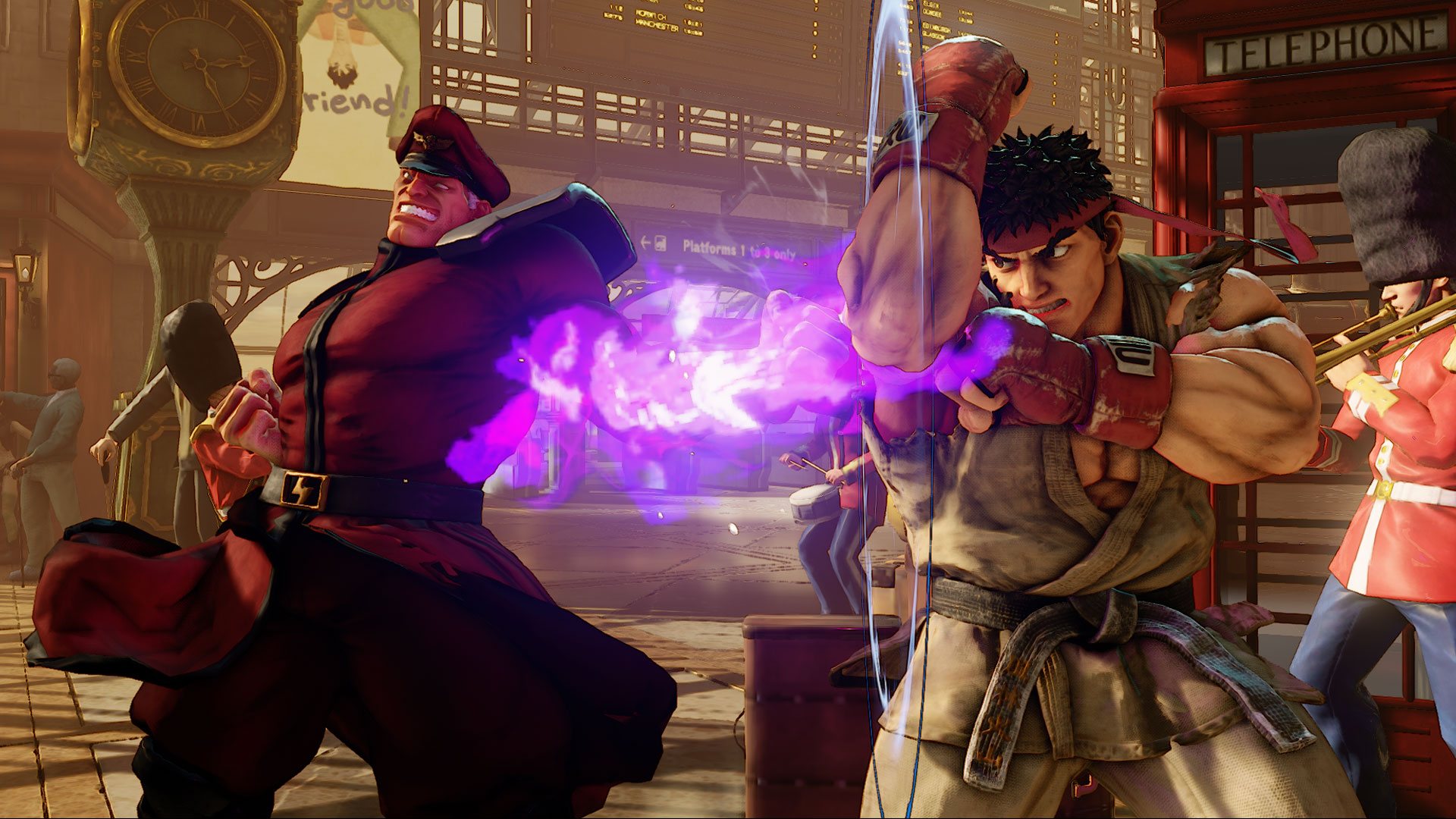 Six Flags Discovery Kingdom in Vallejo, CA will be the first park to have the game playable to attendees tomorrow, July 2.

Here is the full schedule: