Written by
Brian Spagnoli
Posted in
News
Tagged
IDARB, Other Ocean, Xbox One 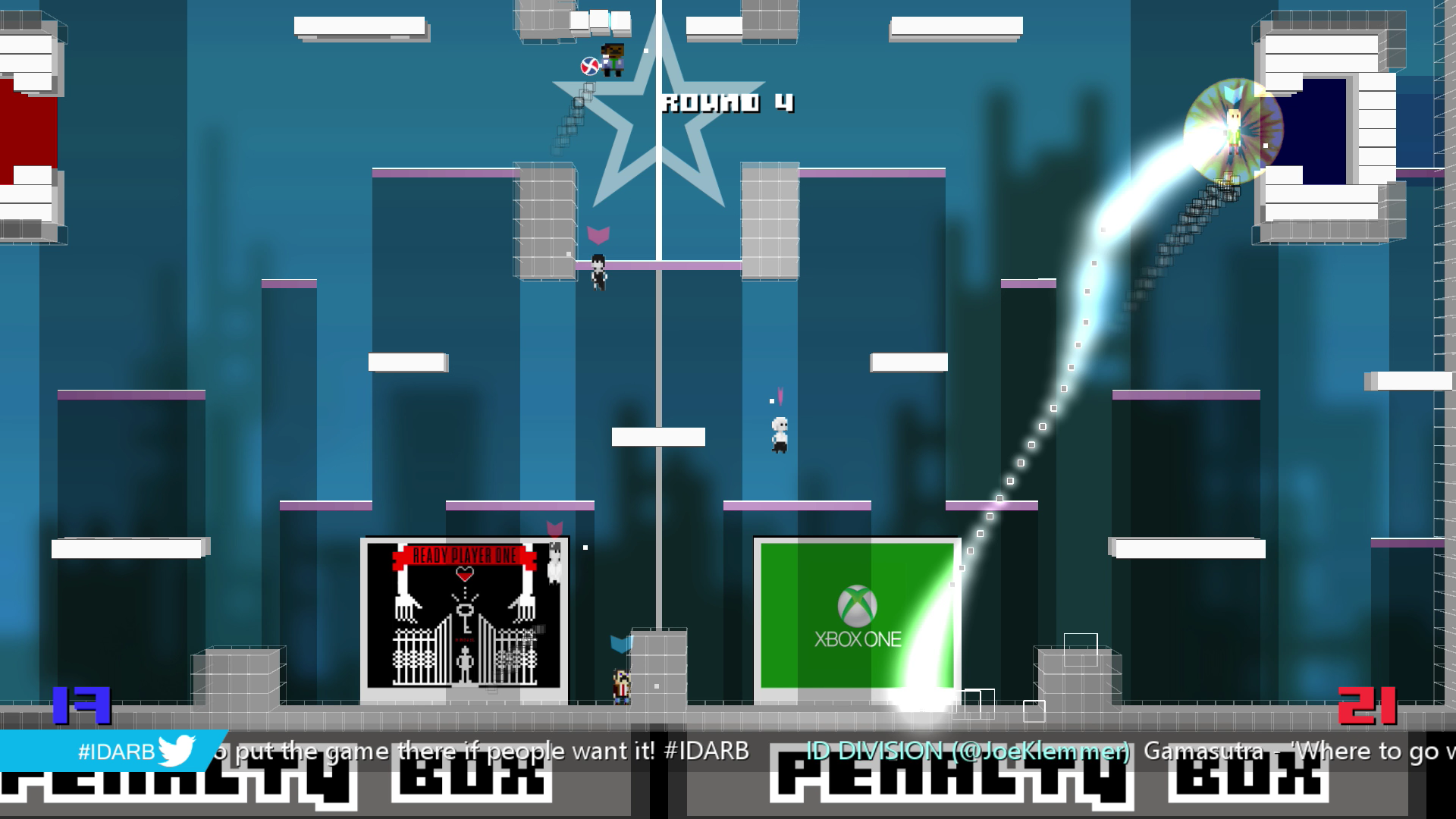 It began as a red box, and the developers have evolved the game too an incredible, fast-paced arena eSport game dubbed #IDARB.

The developer, Other Ocean, has been known for its mobile games with the likes of NBA Rush and Diner Dash on iOS, and their Duty Calls parody game of the hackneyed approach many developers take to FPS games.

Their newest game, #IDARB, brings an intense action game where 4-8 players face-off with whoever scoring the most goals being victorious.

This upcoming game is on pace to be one of the most popular console games for Other Ocean as a recent deal with Microsoft looks to add to a large influx of fans. #IDARB has now been confirmed to be part of the Xbox One’s monthy “Games with Gold” come February.