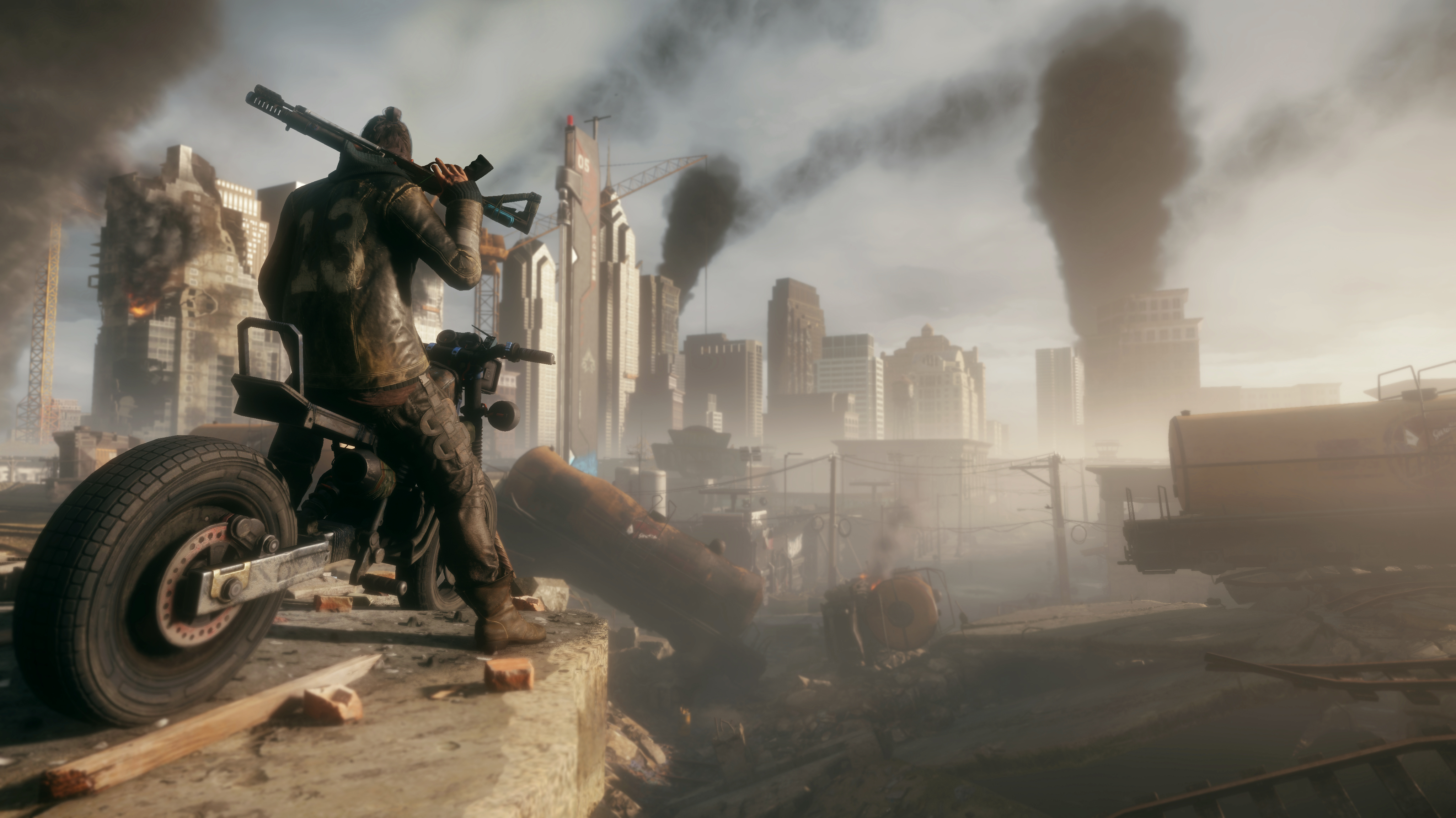 Homefront: The Revolution has had a rocky history with it’s original owners (THQ) went bankrupt, and then the company they were sold to (Crytek) moved them again due to “internal restructuring.”

Now the game’s developers at Deep Silver have finally come to something resembling a finished product and the latest “Red Zone” gameplay trailer shows off some fantastic visuals for the guerrilla-warfare focused FPS.

While this trailer does run in real time at 1080p, 60 FPS, it’s important to consider that it is run on a PC rather than the Xbox One console like the control scheme shows in the trailer. So the visuals may not look quite as spectacular on Xbox One or PS4, but even if these visuals are simply the height of what the game is capable of it still will look very good on whatever platform players choose.

The combat shows some great interactions between CPU players and the player in an open world, but Deep Silver also suggested in the past they’re hoping for equally immersive online multiplayer.

Combat looks to be smooth and polished with CRYENGINE running things. CRYENGINE boasts not only an excellent engine, but compatibility with Linux and Mac promises great gameplay on every platform.